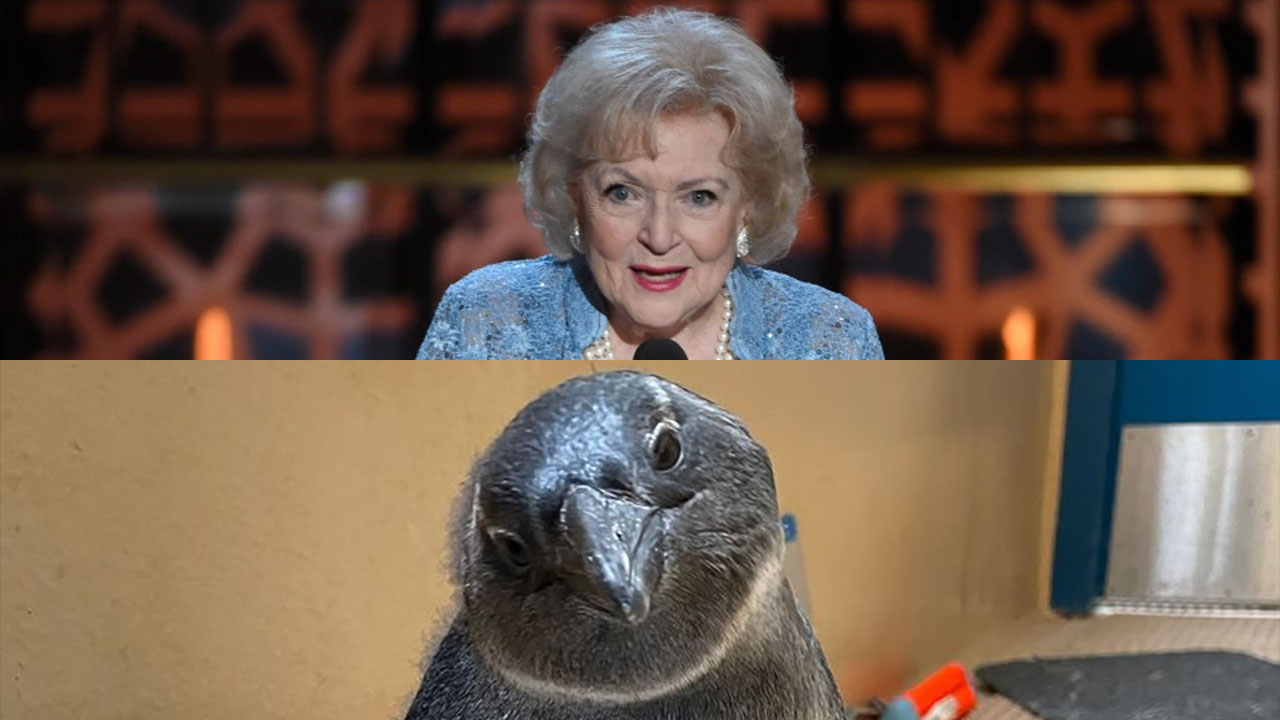 LITTLE ROCK, Ark. – Voting is underway and Little Rock Zoo’s newest penguin is going to get a lot of thanks just for being a friend.

Zoo officials announced on Wednesday that the chick will be named Betty White in honor of the late beloved actress and animal advocate.

Earlier this week, the zoo opened voting on the name to the public. In addition to Betty, zoo fans could choose between the names Jane, as in Fonda, or Doris, as in Day.

Little Rock Zoo needs a name for a penguin chick

In the social media post announcing the name, the zoo invited the public to come see Betty and all her friends. She is the second chick born to mother Bugsy and father Gable, and the 12th to hatch at the Little Rock Zoo.

White sadly passed away on New Years Eve, just days before she turned 100and birthday.

The legendary TV and movie star was a lifelong supporter of animal-related causes. In the days following her passing, fans went online to take up the #BettyWhiteChallenge, raising millions for animal shelters across the United States.

For more on the fun at the Little Rock Zoo, go to zoo website at LittleRockZoo.com.

Murals depict bees, strawberries and images of Arkansas on the Cabot Art Walk