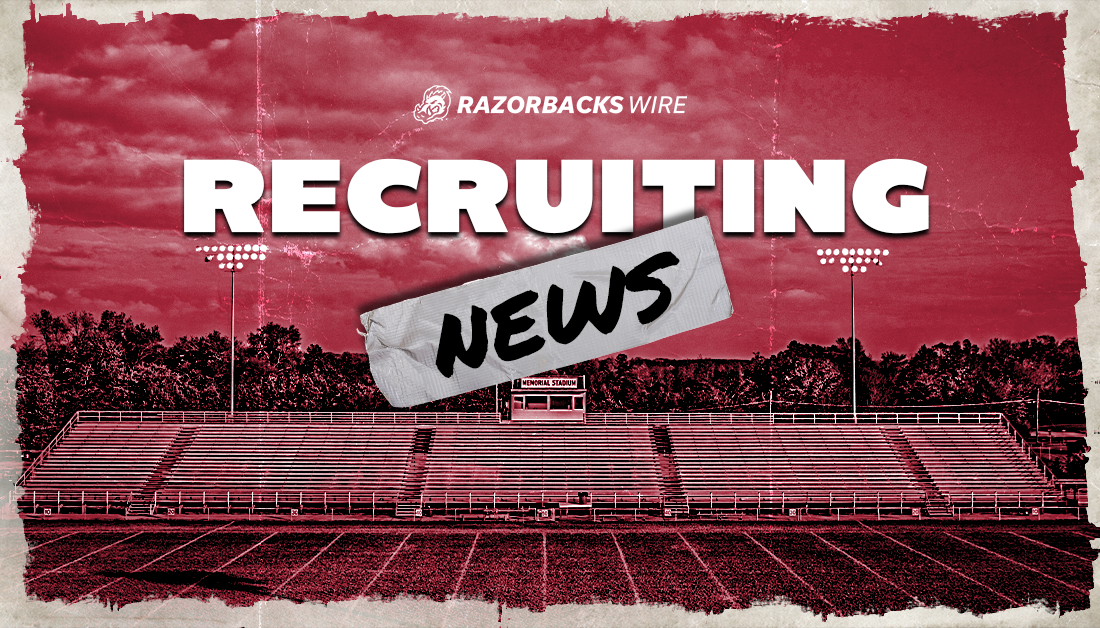 The nation’s 9th-ranked recruiting class for the 2023 cycle has developed into an offensive lineman.

Ian Geffrard, a three-star offensive lineman from Mableton. Ga., announced via Twitter on Monday that he has committed to joining Sam Pittman’s team.

In an interview with 247sports, Geffard says he enjoyed his visit to Fayetteville.

“I enjoy the location and the general scene, even though it’s a bit far from my home,” Geffrard said. “I didn’t speak much with Coach Adams (the defensive line coach) before my official visit, but I spent a lot more time with him and realized that I wanted him to be my coach when I play at the next level.”

As for what ultimately sets Arkansas apart, Geffard says he loves the culture Pittman has established and says he hopes to help grow the recruiting class.

“After seeing what Coach Pittman has done with the program and seeing how excited current players are about it, it motivated me to join and recruit to make the class of the team the best from the country.”

Geffrard is a 6-6, 350 offensive tackle who is rated three stars by 247sports. He is Georgia State’s No. 97 prospect and the nation’s No. 97 offensive tackle. Geffrard becomes the 14th prospect in the Class of 2023 to commit to Arkansas, and the third from Peach State, joining quarterback Malachi Singleton and defensive back Everett Roussaw.