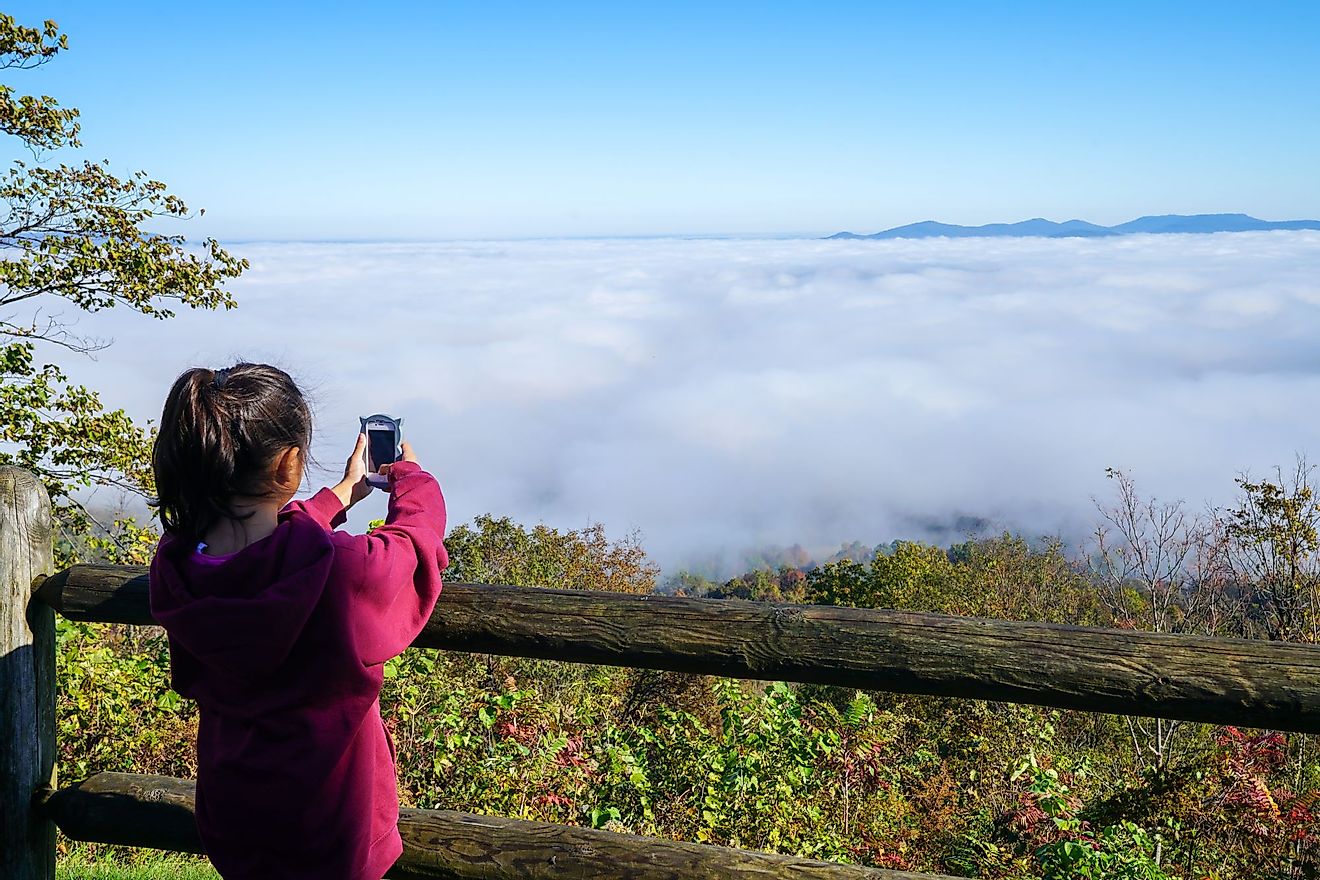 Known to canoeists, kayakers, campers, backpackers and hikers as the gateway to the Buffalo National River, this quiet town in the Ozark Mountains caters to those who love the outdoors and is commonly referred to as the Grand Canyon of Arkansas. The Ozark St. Francis National Forest, part of the Boston Mountains, also lies to the south, adding to the surrounding forests and giving Jasper its reputation as “Moose Capital of Arkansas.”

Geography and Climate of Jasper

Jasper is a small town in Newton County located in the northwest corner of the US state of Arkansas. The city is part of the Harrison Micropolitan Statistical Area. Jasper is found in the geological area known as the Ozark Mountains, which covers northwestern Arkansas, but specifically the Boston Mountains. This range encompasses the Ozark St. Francis National Forest and is considered a dissected plateau, which was formed by severe erosion by a sharp ice cap. The Buffalo National River, 246 km long, flows from the highest point of the Boston Mountains, crosses the plateaus of Springfield and Salem, before joining the White River.

Jasper experiences a humid continental climate and has four seasons including a long and wet summer. Extreme weather conditions are influenced by Arkansas’ proximity to the Gulf of Mexico. In one year, Jasper collects 493.1 mm of precipitation, mostly hail and precipitation. May is the wettest month, with an average rainfall of 71.4 mm. The hottest month is July, with a median temperature of 26 degrees Celsius, and the coldest month of the year is January, with a median temperature of 3 degrees Celsius. Alternatively, the windiest month is March.

Jasper was founded on the banks of the Little Buffalo River in the 1840s. It is unclear how it got its name, if it was the Cherokee Indians fleeing the Trails of Tears who were caught off guard by the friendliness of the locals. from the city; Or a jasper ring was given by the Cherokee Indians to the town postmaster as a token of appreciation for the gratitude received on their travels. During the American Civil War, Jasper supported the Union even though it harbored John Cecil, a Confederate guerrilla. In 1863, Union soldiers came for John Cecil and burned the town. Thus, all supporters were moved to Springfield, Missouri. With the end of the Civil War, Jasper became a prosperous lumber town, producing primarily oak and cedar in its sawmill from the surrounding woods. Now, without any other major economy or plantation, Jasper could survive the Great Depression. In the mid-twentieth century, Jasper resident Dr. William Hudson’s research into the effect of iodine on the thyroid gland would play a key role in the consumption of table salt today.

The entire economy of Jasper, Arkansas is made up of 221 workers. Thus, 75 employees make up the education sector, 32 in warehousing and 29 in public administration. Arts, entertainment, accommodation and food services are the most profitable sectors and, combined, they account for $81,071 in revenue. However, transportation, warehousing and utilities come in behind with a gross income of $58,600. Therefore, mixed cargo (9.85%), meat and seafood (9.46%) and coal (6.62%) represent the main outgoing domestic products for trade.

On March 1, 1972, the Buffalo River received its official “national river” designation, the first such designation at the time. Additionally, it is a recognition of the river’s importance in the great Ozark Mountains that provide habitat for elk, in addition to its cultural and scientific significance. Today, the Buffalo River continues to be one of the few free-flowing, undammed rivers in the lower states. Hiking, kayaking, canoeing, camping, bird watching, stargazing, and fishing are a few activities this river has to offer. The longest cave in Arkansas, Fitton Cave, is within the designated area. Resident animals include black bears, deer, elk, catfish and bass.

South of Jasper is the Ozark St. Francis National Forest, home to the Boston Mountains. The total forest covers an area of ​​1.2 million acres. Permitted activities include quad biking, fishing, camping, canoeing, kayaking, mountain biking, floatation, picnics, and hunting. Hunting is permitted for black bears and white-tailed deer, but must follow local gaming laws. Tours are offered through the park to Blanchard Springs Cavern, where you can see stalagmites and stalactites that still form crystalline structures.

Take a day trip on Scenic Route 7 and experience the canyon and rolling hills of the Ozark Mountains. Popular among bikers, this scenic road trip has plenty of vantage points that offer breathtaking views that stretch for miles.

Ideal for its long, hot summers, Jasper may be the gateway to the National Buffalo River, but it’s more than that, with plenty of outdoor activities available. Known as the “Moose Capital of Arkansas”, these large creatures live within the confines of the Boston Mountains that make up the region, further oblivious to the logging boom that has diminished those same forests. Today, a quaint little town among the hills, its focus has shifted to promoting and conserving fishing and gambling for new adventurers.

US inflation hit 8.3% last month, but is slowing from its highest level in 40 years