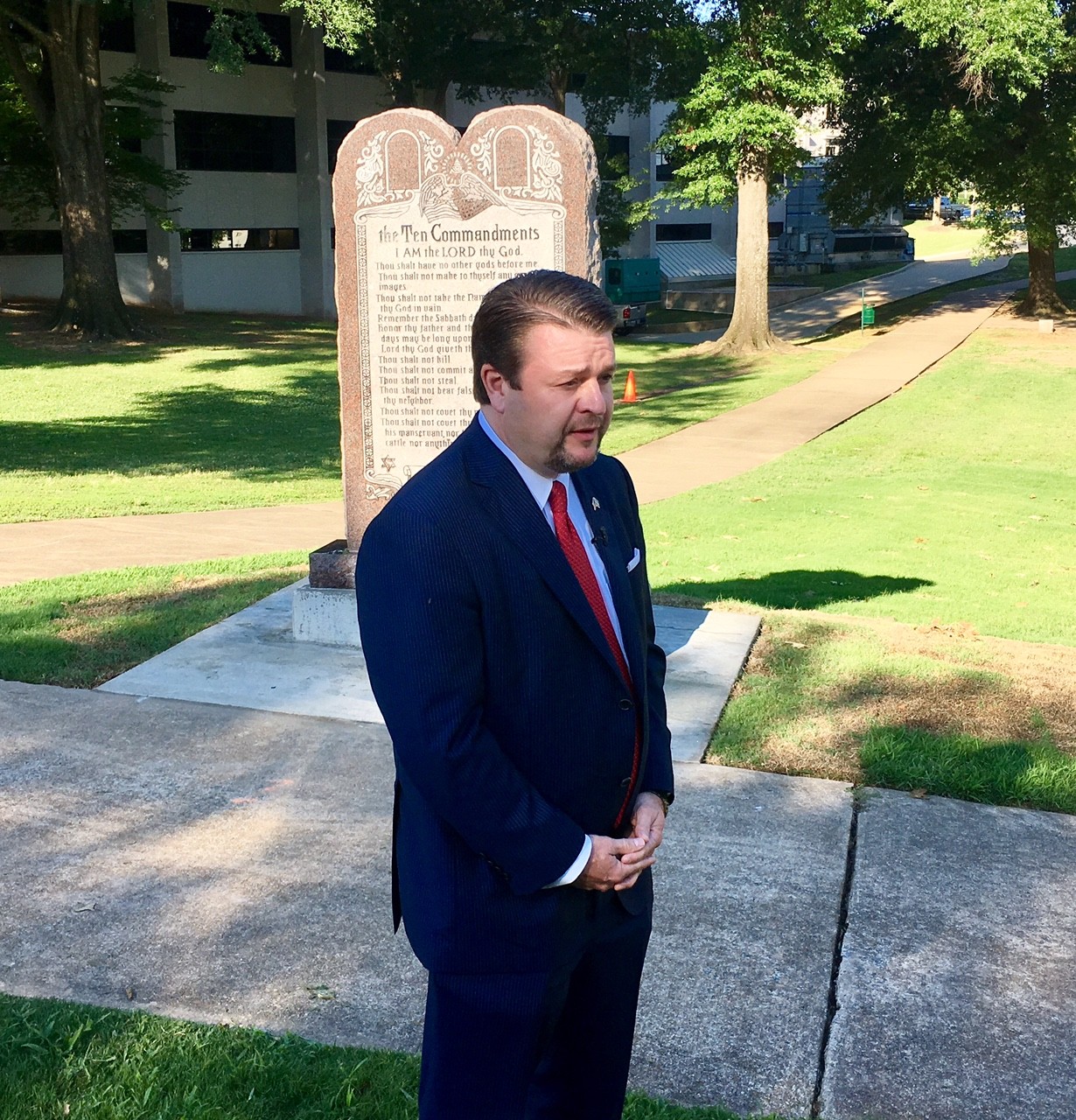 Federal Judge Kristine Baker have had enough by Senator Jason Rapert resisting fact-finding in the lawsuit for blocking people from his State Senate Facebook and Twitter accounts.

The judge ruled this week that Rapert had until August 5 to hand over the data to the attorney for the american atheists, who demand freedom of expression against Rapert. The atheists’ press release includes a link to the judge’s order.

On Tuesday, July 26, U.S. District Judge Kristine G. Baker ruled in favor of American atheists, ordering Rapert to finally turn over a trove of documents. She criticized his reasoning for refusing to do so as “repetitive boilerplate objections” and gave him until August 5 to produce the documents requested by American atheists.

The American Atheists lawsuit, which was filed in 2018, accuses Rapert of discriminating against atheists and violating their freedom of speech when he blocked them from his official Facebook and Twitter accounts. As part of her order, Judge Baker forces Rapert to release her data on social media.

“Judge Baker saw through Rapert’s desperate attempts to avoid accountability and sided with us on every issue we raised,” said Geoffrey T. Blackwell, legal counsel for American Atheists. . “It’s outrageous that he wasted the court’s time – and ours – trying to deny us access to basic documents. If his decision to censor our customers wasn’t illegal and discriminatory, he should have nothing to hide.

“Jason Rapert’s attempts to delay and obstruct have not worked, and now we are heading to trial,” Blackwell said. “Rapert and other government officials should take note: actions have consequences and there are risks of violating voters’ civil rights. No one is above the law, certainly not a so-called theocrat who can’t stand criticism.