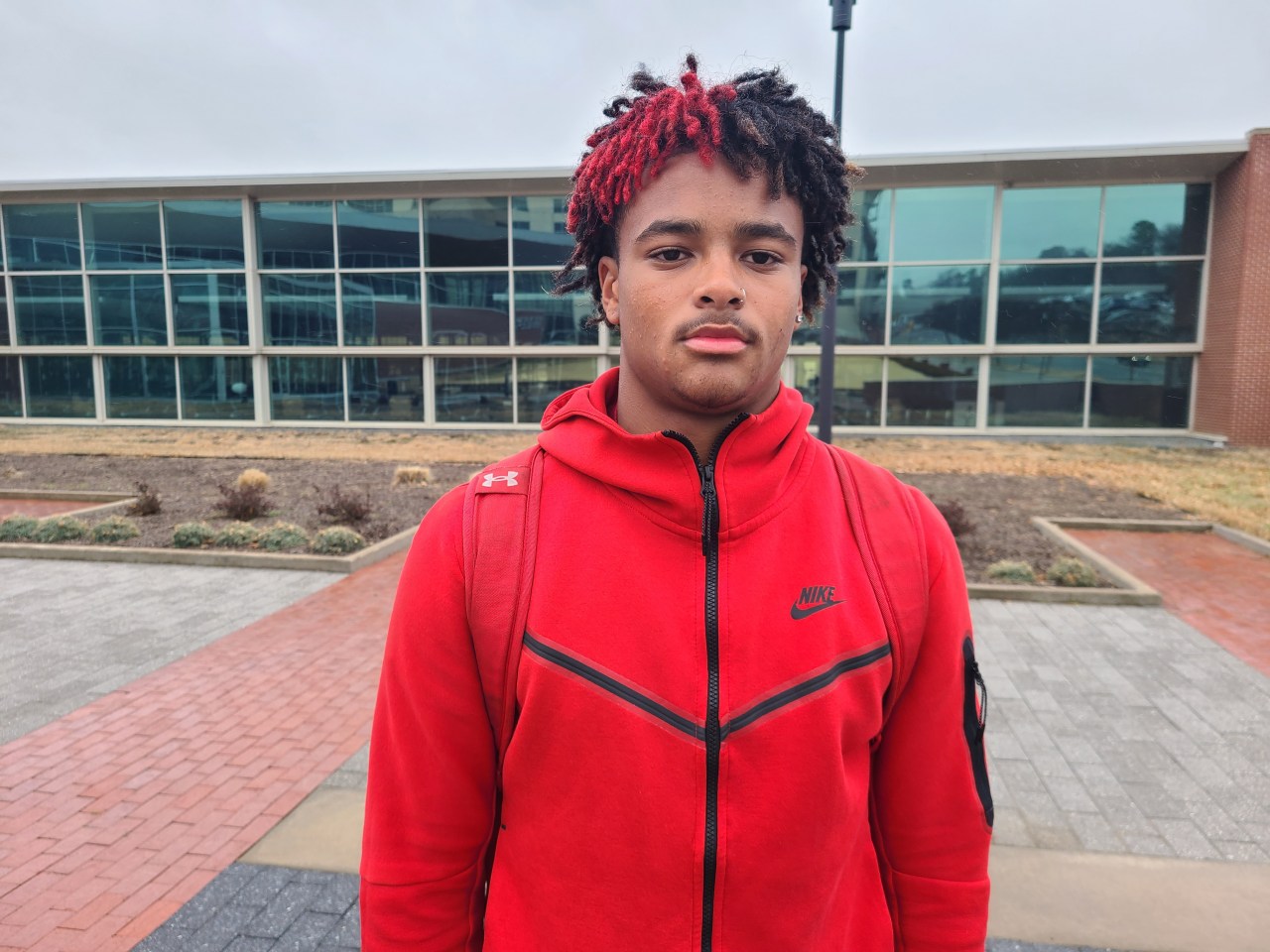 Cleveland, 6-0, 185, attends the same high school and plays the same position as current standout Razorback Jalen Catalon. Cleveland was offered again by Arkansas on Saturday and is already receiving offers from across the country. He enjoyed Saturday’s visit.

“It was amazing,” Cleveland said. “The culture here is great. The people here are great. They are all about football and they want to rebuild this program to be what it should be.

Arkansas went from 2-10 straight seasons to 3-7 and now 9-4. How impressive was it that Sam Pittman and this staff were able to turn things around so quickly?

“I think you know Coach Pittman, he came in and he turned the whole program upside down,” Cleveland said. “He showed them what it really should be and how great it can be with him as a head coach, and he brought his coaches in and they just arrived.”

In addition to the Razorbacks, Cleveland has offers to schools including Arizona State, Baylor, SMU, TCU, Texas Tech, UTSA and others. Where is Arkansas on his favorites list?

“I haven’t cut it yet,” Cleveland said. “I’m only a sophomore so there’s more to come, but they’re definitely up there. It’s a great facility, great people, just great all around.

As a sophomore in 2021, Cleveland finished with 106 tackles, three for loss, two forced fumbles, three fumble recoveries and a pair of interceptions while returning one for a touchdown. Cleveland talked about their strengths on the court.

“I can get down and I can hit, I can play the ball, I can read my keys and do whatever I have to do just to make the best play on the ball and help my team,” Cleveland said.

Cleveland also talked about some of the determining factors when choosing a college.

“I want to play the best of the best, and that’s where they are right now,” Cleveland said. “I want to be surrounded by great coaches, a great environment, great people and a great city.”

So the SEC is something that appeals to you?

“Yes, sir, of course,” Cleveland said. “My decision will definitely be made by the SEC.”