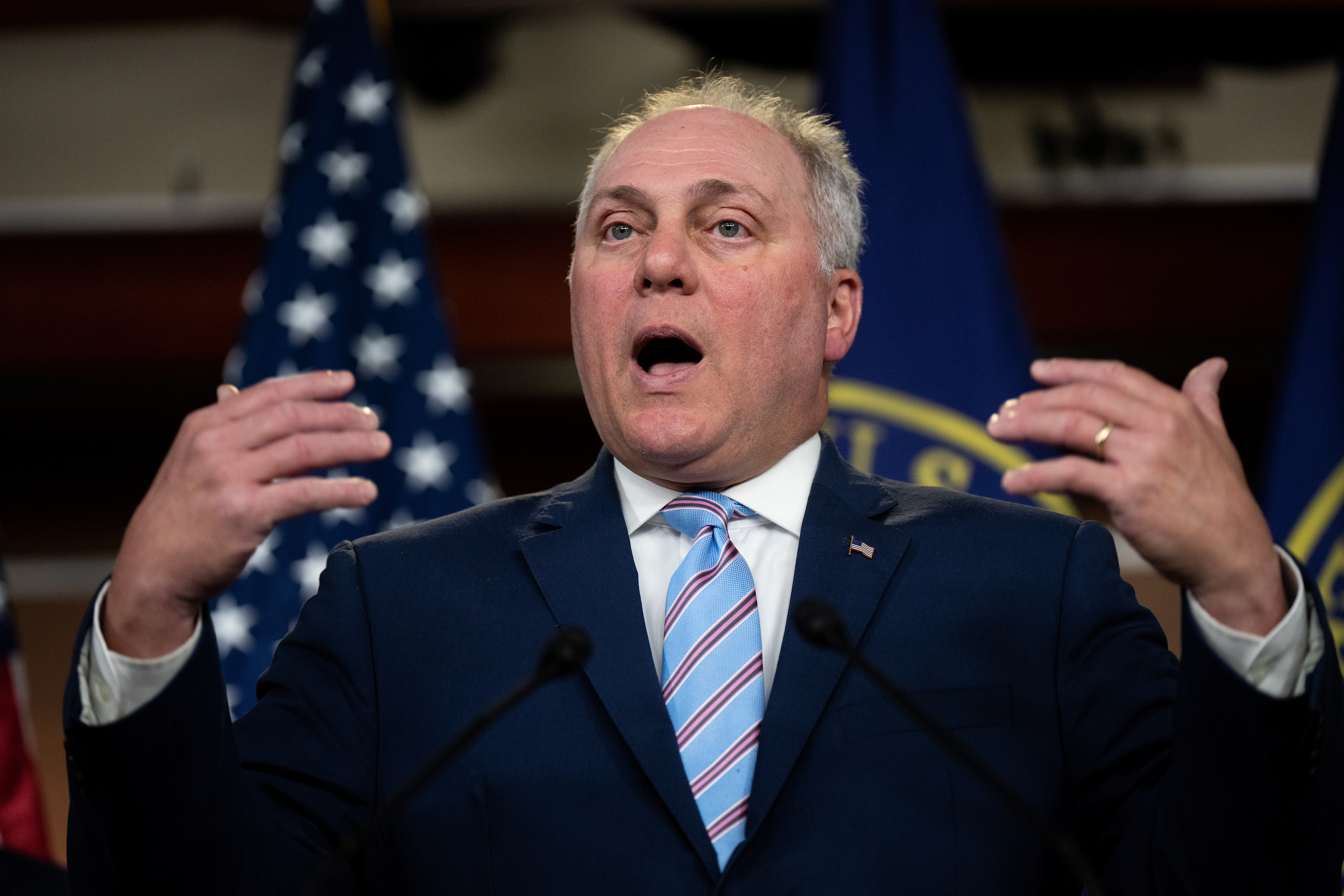 Louisiana, Arkansas Congressional lines are more or less the same

A dozen years ago, three of the four members of the Arkansas delegation were Democrats, including Marion Berry, Vic Snyder and Mike Ross. Republican John Boozman was the only House GOP member before the 2010 election.

A few years ago, the Louisiana House delegation included four Republicans and three Democrats: Don Cazayoux, Charlie Melancon and Bill Jefferson. They all lost afterwards and the Democrats were only able to retake the 2nd District, first with Cedric Richmond and now with Troy Carter.

Although Republicans have dominated the Louisiana delegation for the past decade, there has been considerable turnover. GOP Whip Steve Scalise is the only Republican on the state delegation serving 10 years ago.

Overall, Republicans now hold nine of the 10 districts in both states, but that understates the political challenge for Democrats. Even in a good election cycle going forward, it will be difficult for Democrats to win seats. President Donald Trump would have carried those nine GOP-held districts by an average of 30 points, and none of them by a margin closer than 13 points.

Joe Biden won the only seat held by Democrats (Louisiana’s 2nd) by 52 points, so that seat is out of reach for Republicans, even in a big cycle, unless the FBI finds money in Carter’s freezer like he did in Jefferson’s house in 2005. And even then, Jefferson won another term in 2006, and only narrowly lost while under the blow of an indictment in 2008.

How Arkansas is coping with the teacher shortage