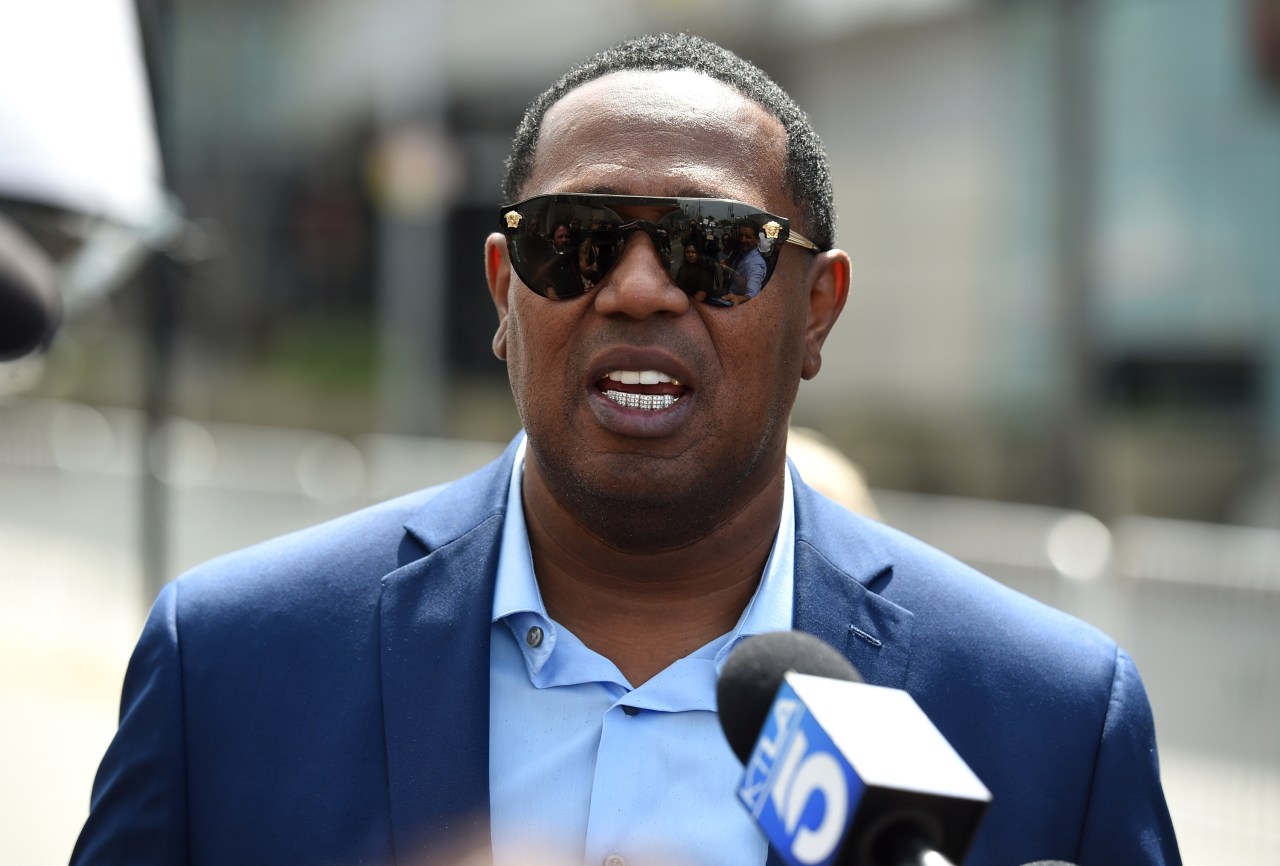 FORDYCE, Arkansas — The Martin Luther King Jr. Commission of Arkansas is partnering with the Fordyce School District and the FOX 16 Victory Over Violence Campaign to host a youth summit assembly on nonviolence.

Rapper and TV personality Romeo Miller will be the guest speaker at the event on Thursday at Fordyce High School at 1:30 p.m. and will discuss youth empowerment and leadership.

The Arkansas MLK Commission will also be hosting a Youth Summit on Nonviolence at the State House Convention Center on Monday, April 4 from 8:30 a.m. to 3 p.m.

Speakers at the event will include Percy “Master P” Miller, who will share his story of beating the odds and breaking cycles of poverty and violence to become one of the nation’s most successful entrepreneurs, as well as Romeo Miller.

Organizers are also planning breakout sessions and educational workshops focusing on nonviolence and say they expect more than 2,000 people to attend the event.

Dozens of Arkansans head to Alabama to commemorate ‘Bloody Sunday’