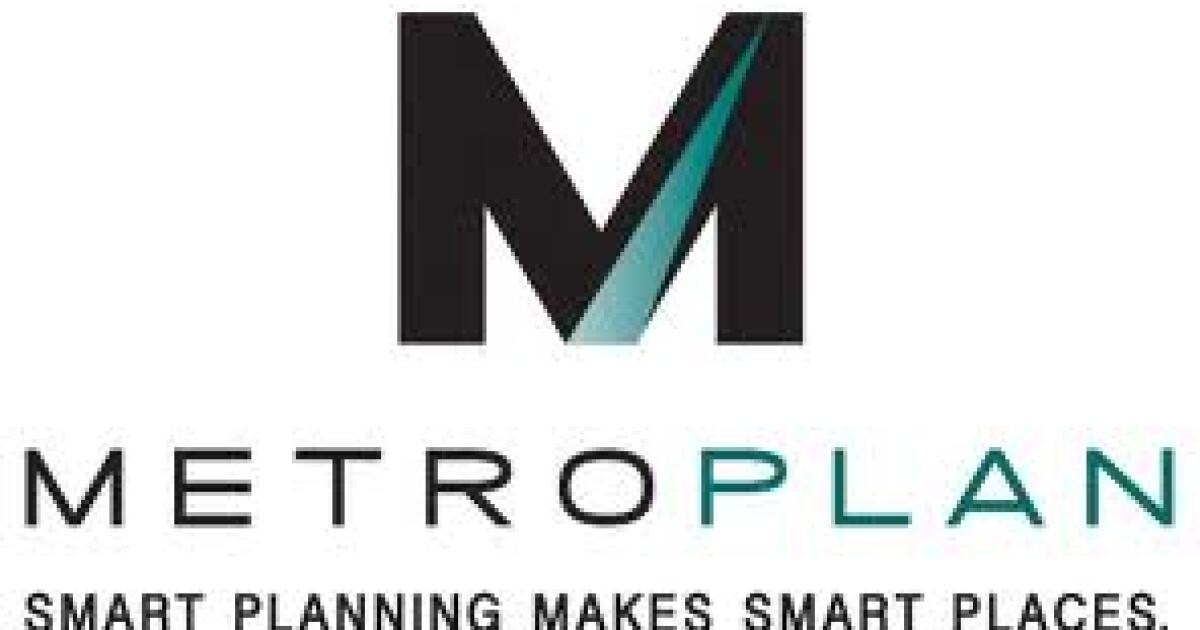 Metroplan, the planning commission for central Arkansas, is seeking feedback on its plan to connect cities in the region.

Interactive maps of the proposed trails and the public inquiry are available at https://www.centralarkgreenways.com/.

“That’s one of the important aspects of this, it’s supposed to be safe for anyone from eight to 80,” Townsell said in an interview. “It’s not going to peddle through traffic like you see some cyclists do.”

The Regional Greenways project was approved by the Métroplan board of directors two years ago. The project has been approved for $55 million, half of the agency’s funding for the next 10 years. Metroplan uses funding from the Surface Transportation Program Block Grant, a federal grant, for the regional trail network.

“The regional multi-use trail system will integrate existing trails, paths and sidewalks to provide vital links within the overall regional transportation system. It will also aim for a seamless connection with the existing and future public transport network. Metroplan is the agency best positioned to champion this initiative,” Metroplan wrote in a press release at the time of the announcement.

Townsell said inflation was increasing the cost of the project.

“It’s much more expensive now than a few years ago,” he said.

Townsell said the Central Arkansas Greenways project is modeled after the Razorback Greenway in northwest Arkansas. He said the project cost about $1 million per mile, but it will be hard to say if it will cost that much per mile since it was completed a few years ago.

“It will depend on whether there is a bridge, an underpass or something that costs more. We’ll see if we go with that idea of ​​about $1 million per mile or if inflation takes a bigger chunk of the funds and opportunities we have,” Townsell said.

He added that the agency will have a better idea of ​​the impact of inflation when it begins the Southwest Trail this summer.

Metroplan will receive an annual increase of $3 million in funding it receives from the Surface Transportation Block Grant Program, which will be used to fund the regional greenways project. Townsell explained that the increased funding for the grant is part of the Infrastructure Investment and Jobs Act, which was signed into law by President Biden last year.

With 160 miles of proposed new trails and 23 miles of existing trails to be improved, there are 183 miles in total that will be considered in the regional greenways project, Townsell explained.

Local governments will be required to contribute one dollar for every four dollars Metroplan invests in the project, Townsell said.

Townsell said he believed the completion of the regional greenways project could help recruit people to move to the area.

In the latest census data, Townsell said the population of central Arkansas has grown at a slower rate than the national average and he said a track like this would help reverse that trend.