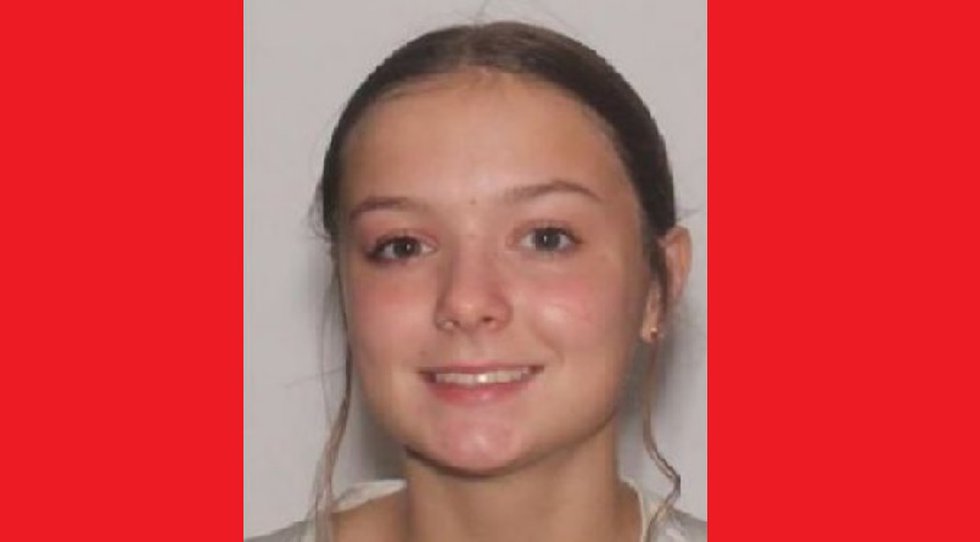 HOT SPRINGS, Ark. (KAIT) – Hot Springs police have identified people of interest following the deactivation of an Amber Alert for a missing teenager.

Hot Springs police said they were questioning him Tuesday afternoon.

This Amber Alert began when Case left work around 9:15 p.m. on Monday, April 18.

According to Tuesday’s press release, she and a colleague were walking to their vehicles parked a block away when an unknown white woman asked if she could use Case’s phone.

The woman claimed she was “lost and her parents were staying in a condo in Hot Springs.”

The woman then said she had to use the GPS coordinates and asked Case to move closer to her car.

Meanwhile, ASP said Case’s friend went to park her car in a nearby lot.

When the friend returned, Case was nowhere to be found.

After several failed attempts to contact Case by phone, ASP said her mother was finally able to reach her.

According to the press release, Case told his mother “everything is fine,” when a man called and demanded “$10,000 for her return or they would kill and cut up the victim.

Officer Cervants said the vehicle was found Tuesday evening and they have people of interest.

Region 8 News will continue to follow this story as we get more information.