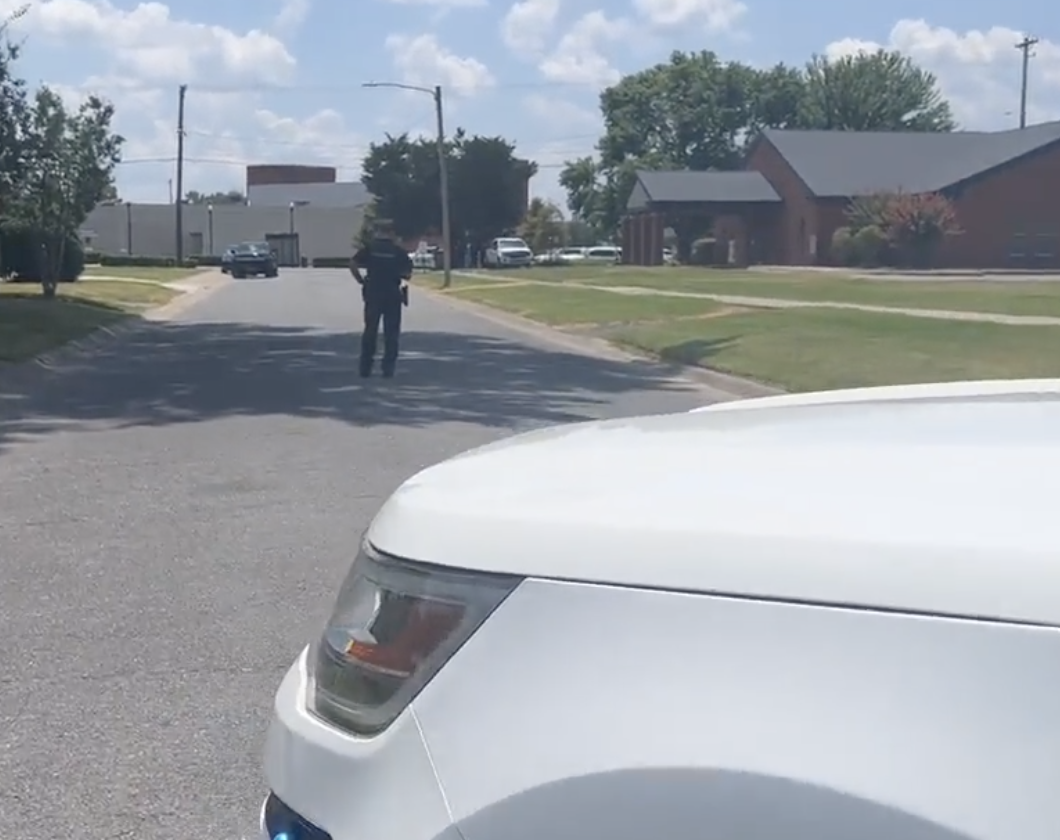 
***Thanks for Retweeting***
In the 604 North Locust (Shorter College) area, NLRPD, NLRFD, LRFD, and MEMS personnel are investigating a report of a possible incendiary device. Please avoid this area due to road closures. We appreciate your cooperation. #NLRPD pic.twitter.com/qK61YjoEhu

North Little Rock Police are investigating a possible “incendiary device” at Shorter College. Roads in the area have been blocked for the investigation.

Police responded at 11:30 a.m. after a call to the school that there was a bomb on campus. Buildings were evacuated for research.

No report yet if a device was found at Shorter.

UPDATE: The NLRPD reports no bombs were found and traffic and the school are back to normal.