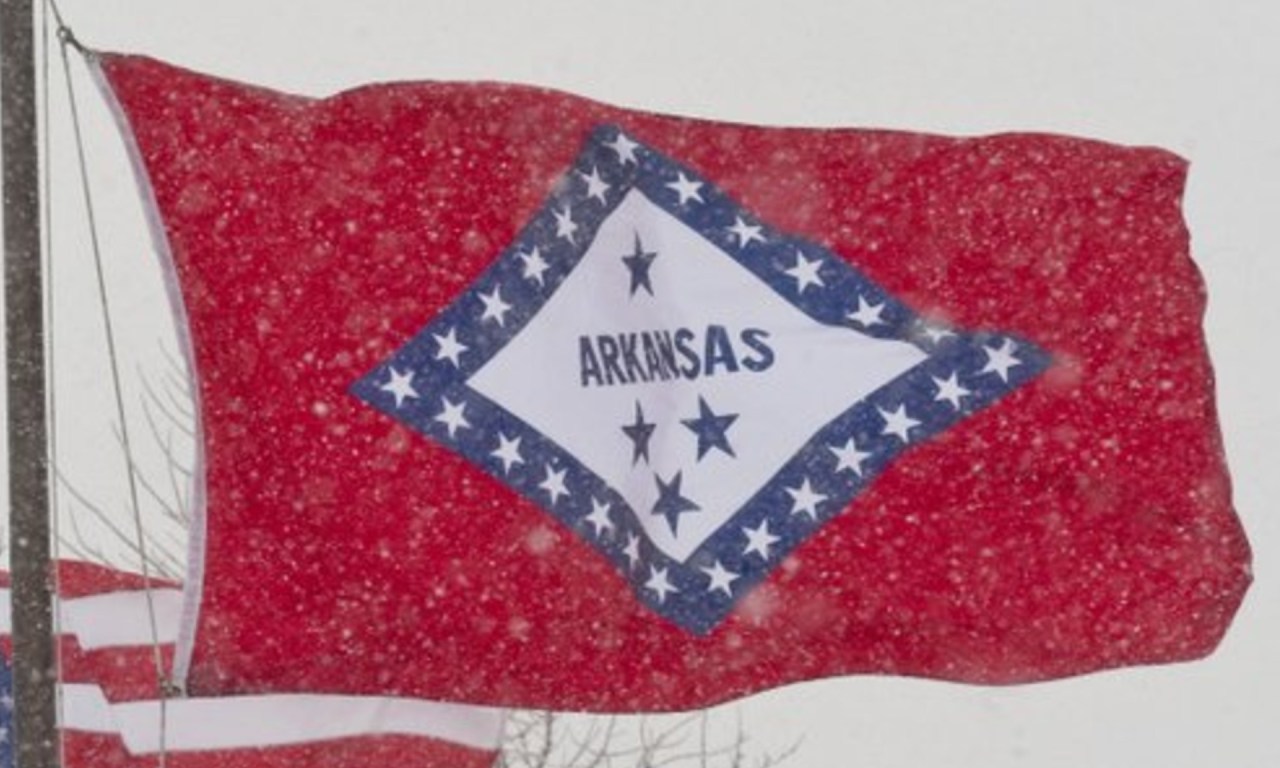 BLYTHEVILLE, Ark.– In northeast Arkansas, all eyes are on the sky as the winter storm system threatens to bring another round of snowfall.

Memphis snow: When will it start, how much will it fall?

In Blytheville, the streets have been treated with a brine solution and town crews are on standby if needed, but many residents, like Brandy Watt, hope the snow won’t be a problem.

But she still heads to Walmart just in case.

“We’ll be looking for nappies and food so we don’t go without in this cold winter, again,” she said.

When it comes to the “on again-off again” winter weather pattern, everyone in this part of Arkansas has the same opinion.

Jerry Brown lives in Gosnell and works at FedEx in Memphis, so he definitely doesn’t want a blanket of snow or ice on I-55 Saturday morning.

“Yeah, I’m sick of it. I got fed up,” he said. “I drive every day Tuesday through Sunday to Memphis to work and that’s why I hope there won’t be bad weather because I’m leaving in the morning.”

TDOT prepares the roads for the winter conditions ahead

Blytheville street service is ready, but we’re told they don’t plan to use their snowplows unless things get really bad.

The Arkansas Department of Transportation has been monitoring the development of the winter system since Wednesday and sprayed a salt brine solution while the weather was nice. Dave Parker with ARDOT says more crews are already in place, and they might be needed as sleet started falling in Blytheville around 5 Friday afternoon.

“The beauty of this system is that it’s come in, or comes in when conditions have been relatively dry, which means we can deposit the brine if there’s no threat of rain to wash this stuff,” Parker said. “They will be looking for precipitation situations on bridges, overpasses tonight. They will take care of those.

He said ARDOT is not expecting a major snow event, but they are taking every precaution and will have snowplows ready to go.

In the meantime, people like Gabrielle Mays in Blytheville are more than ready for winter to come out.

“I’m ready for spring break. I’m in college so I have spring break next week. Hopefully it won’t be bad for next week,” Mays said.

Louisiana, Arkansas and Oklahoma join the hunt for hydrogen centers

Some states want to give drivers a gas tax holiday