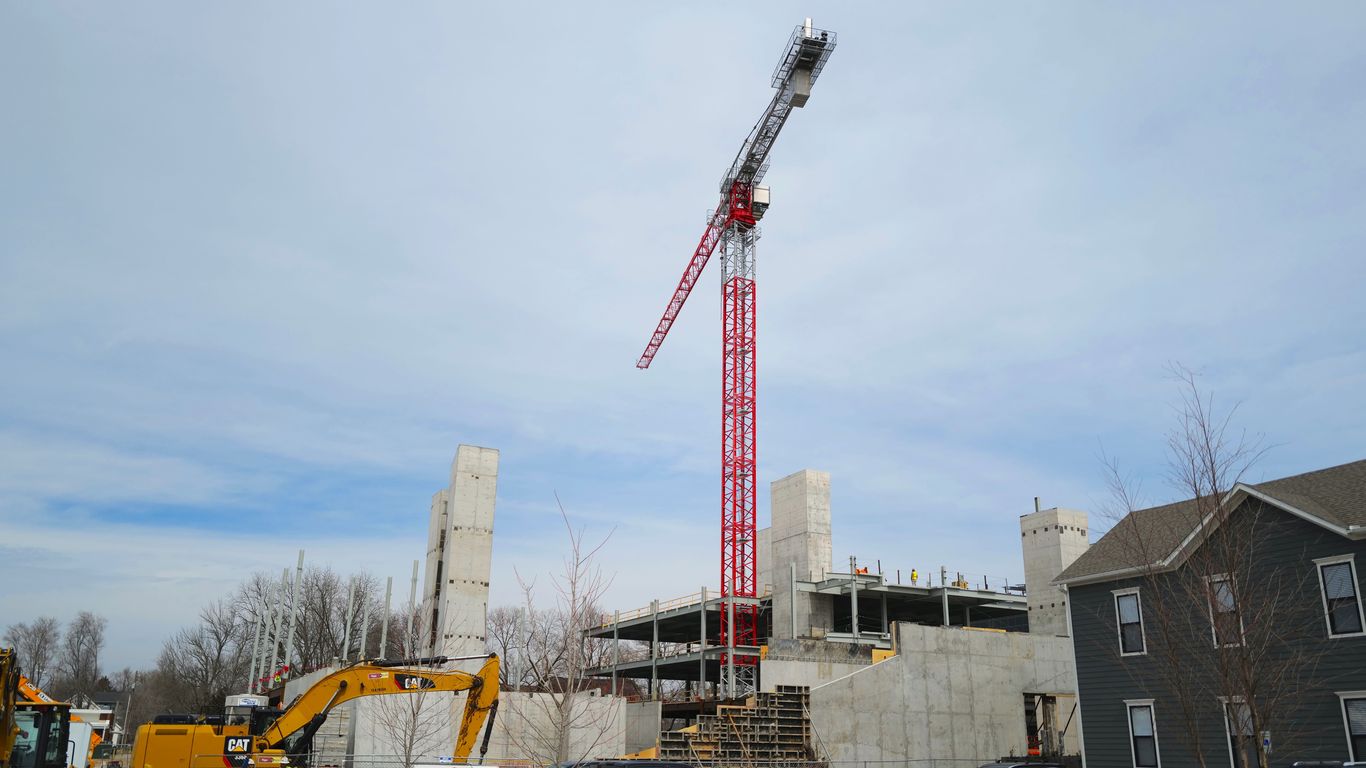 Why is this important: Commercial real estate occupancy is an important indicator of a region’s economic performance. Single-digit vacancy rates are good for developers, but can make it harder for tenants to find desirable and affordable space.

Driving the news: Warehouses were the rental leader in 2021, with a vacancy rate of 5.3% at the end of the year compared to 6.6% six months earlier. More than 445,000 square feet of warehouse space was added during those six months, but almost 580,000 square feet were rented.

Yes, but: David Erstine, vice president of CBRE in Fayetteville, told Axios that the warehouse vacancy rate will get even tighter and other factors are driving demand:

On a sadder note, Erstine said some of the businesses displaced by last week’s tornado will put additional pressure on the warehouse market as the cleanup and reconstruction take place.

Meanwhile: The office vacancy rate fell to 10% at the end of the year, from 11.2% in mid-2021. Jebaraj and Erstine said demand in the office market was strong at the start of this year and is likely to continue, assuming more people return. workplaces rather than working from home.

What they say : Erstine told us that the office market isn’t as reliant on Walmart suppliers as it once was.

To note : Commercial building permits, a rough estimate of the construction value of the projects, were valued at nearly $380 million in the second half of 2021. $272 million related to Walmart’s home office project.

Compare Music City to other cities