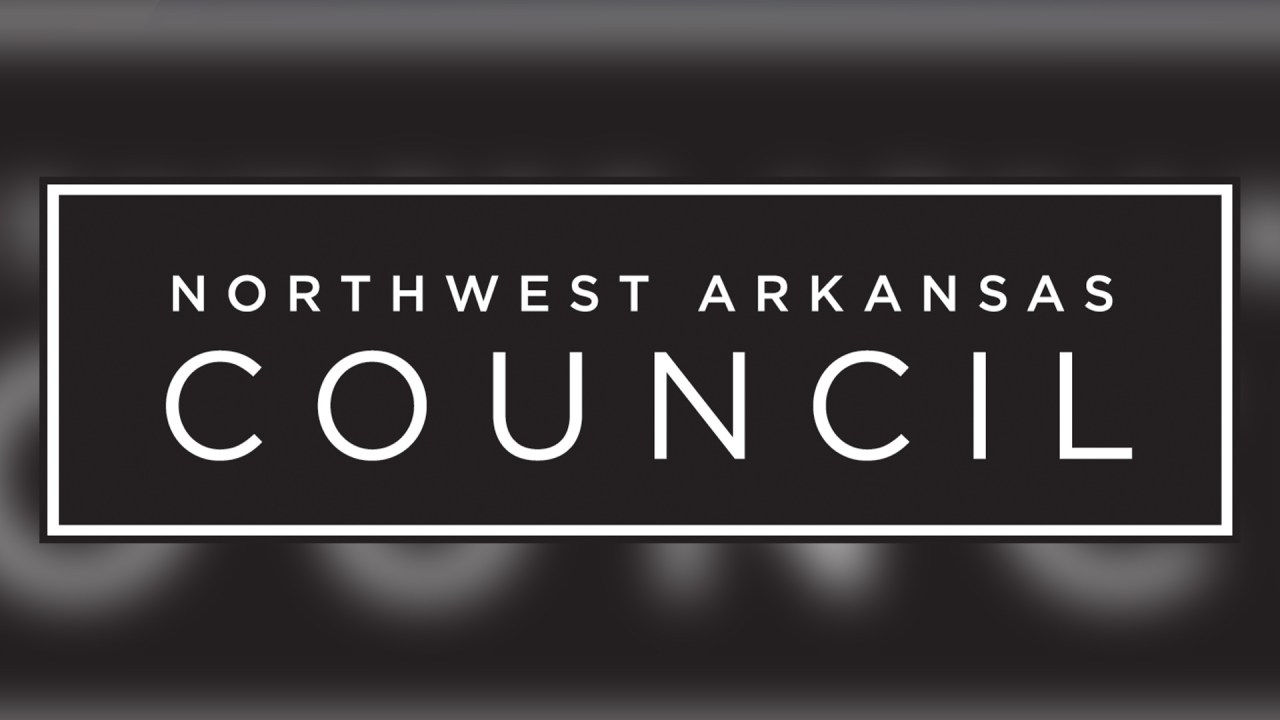 SPRINGDALE, Arkansas (KNWA/KFTA) — This week, the Northwest Arkansas Council released its 2022 Diversity Report, which highlights the rapid population growth and diversification of Northwest Arkansas. ‘Arkansas and the benefits these changes can bring.

After commissioning research into its own operations last year, the Council pledged this week to “take several steps to foster a sense of community for all in the region, including actively recruiting diverse members and staff, ensuring that participants in Council programs reflect the demographics of the region and partnering with local and federal policy makers to promote equity and inclusion,” according to a press release.

Much of the report reflects long-standing realities and past Council findings. Enrollment in the Springdale and Rogers school districts, among the largest in the state, remains primarily Hispanic, Marshallese, and other diverse populations. Bentonville’s population is still soaring both in overall numbers and in proportion of Latino and Asian residents.

The report also provides an updated picture of the region’s growing success in leveraging this diversity for social and economic well-being. Local programs in entrepreneurship, workforce development, healthcare and other sectors make reaching these communities as well as women and LGBTQ+ people a priority.

The Council has partnered with Benton County and the University of Arkansas for Medical Sciences to create “Our Healthy Alliance,” a multilingual, multicultural health education campaign that provides resources to Latino and Marshallese communities. And Walmart and other organizations in the region have signed the Council’s NWA Leadership Pledge to fight racism and promote actions that create “a more equitable and inclusive region.”

With its new commitments, the Council seeks to “better embed equity and inclusion into Council operations and better project these values ​​into the areas of the community it serves.” Other goals include providing relevant training internally and for the wider community, collecting and sharing relevant data, and creating a DEI-focused advisory board.

The Council’s research on its own role in diversity, equity and inclusion stems from TRUE Northwest Arkansas, a 2018 pilot project supported by the Walmart Foundation, Walton Family Foundation and Arkansas Community Foundation. Its findings will feed into an updated EngageNWA strategic plan to be released this fall.

“Northwest Arkansas is changing rapidly and the Council will redouble its efforts to promote diverse voices in the region to enable all NWA residents to prosper. It’s the right thing to do, and Northwest Arkansas will reap economic and cultural benefits,” said Nelson Peacock, president and CEO of the Northwest Arkansas Council.