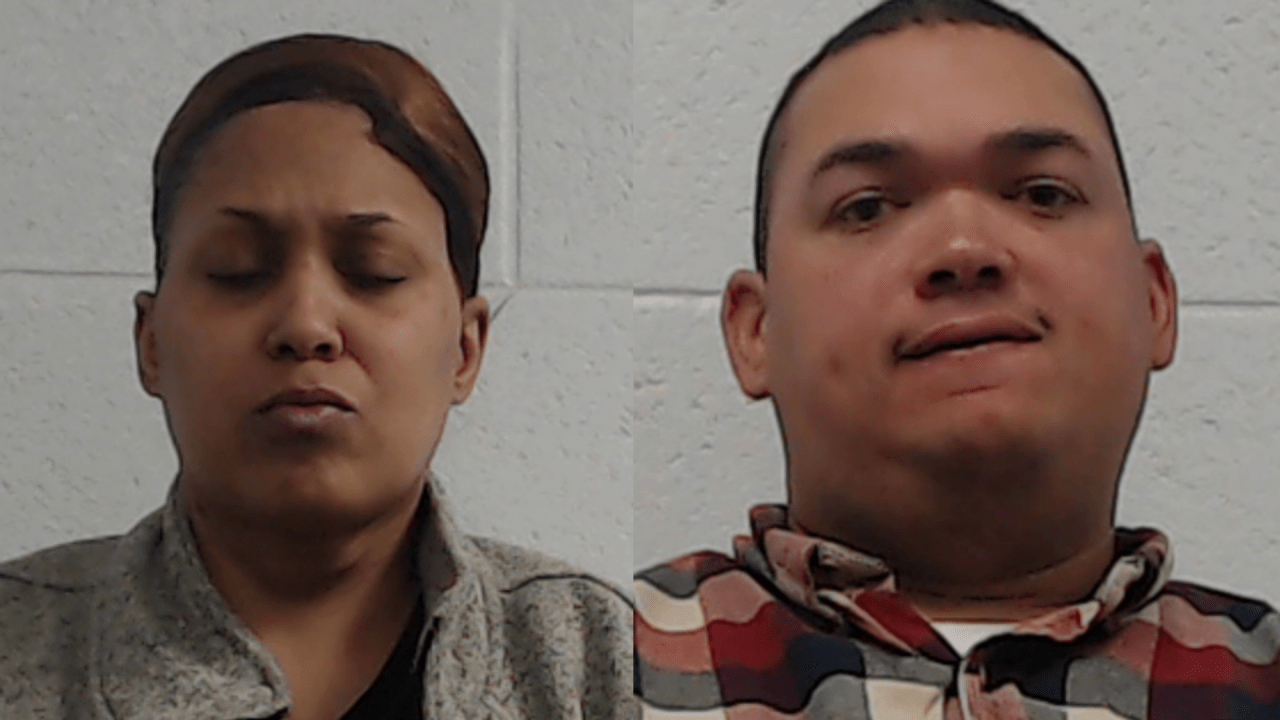 PARKIN, Ark.– Two children of the mayor of Parkin, Arkansas, one of whom worked for the fire department, are charged with conspiracy to commit arson.

Cross County Sheriff David West has confirmed to WREG siblings Sean and Alesha Patterson that they are both facing charges of arson, including conspiracy to commit arson, of reckless burning and criminal mischief.

At the time of the crime, the sheriff said Sean was an assistant chief with the Parkin Fire Department.

We stopped at City Hall to question their mother, Mayor Diane Patterson, about the charges.

“I’m not going to tell you anything,” she said.

Details around the alleged arson are limited, but the city is talking.

A man who did not want to be identified said he worked closely with Sean and had recently been wrongfully fired from the fire department.

“He seems like a really nice guy when he comes home, he does what he does, but he’s always been there for me if I needed something like that, but I believe the allegations,” he said. he declared.

As for the investigation, Sheriff West said there may be more arrests.

It is not yet known if Patterson is still part of the fire department.

“48 hours” to cover the murder of Ally Kostial in Mississippi