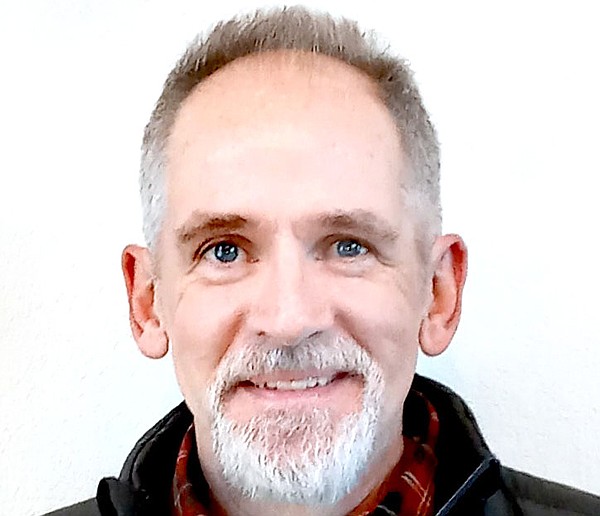 Editor’s Note: Doug Peterson is the Libertarian candidate for State Senate District 35. Three Republican candidates, Tyler Dees, Gayla Hendren-McKenzie and Jeff Tennant, are running in the primary election to be held on May 24. The winner of the primary will face Peterson in the November 8 general election.

Doug Peterson, a retired air traffic controller living in Prairie Grove, is running for state Senate District 35 as a libertarian promising change from the status quo. Peterson said he was fed up with the duopoly of the two main parties.

“They claim to offer different things but deliver the same result,” Peterson said. “I’m ready for a different outcome.”

Peterson said he intended to bring a different perspective from the Republican/Democrat paradigm. Peterson’s intention is to have a point of view outside of that, he said. Instead of having parties controlling the government, Peterson wants to return control to the people, he said.

When asked if he always intended to run for office, Peterson said he never expected to be a candidate and appreciates how unappreciated public servants are.

“I see more people in Arkansas thinking like me than our people in government,” Peterson said.

Peterson is not just a newcomer to politics, but also a newcomer to Arkansas, he said. Peterson and his wife moved to Prairie Grove in 2016 from the Dallas/Fort Worth Metroplex, he said.

He was an air traffic controller for nearly 35 years, working in places like Lake Charles, Louisiana, and Tulsa, Okla., before moving to the Metroplex and working at Dallas/Fort Worth International Airport. for 24 years before retiring, Peterson said.

Today, Peterson is enjoying his retirement working in his carpentry shop and seeking to restore two vintage cars, he said. Peterson also said he appreciates not having to fight through eight lanes of traffic to get to work.

Peterson spends time volunteering at Life Ministries in Prairie Grove, which is a food bank and resale store, he said.

Looking ahead, Peterson said his focus is on the election.

“One of the reasons I’m doing this is for my kids and grandkids,” Peterson said.

He posed the question of what society is for and how people can change it. Peterson worries about the economy and the fiscal irresponsibility of the federal government, he said.

Peterson said Arkansas had done well and had plenty of resources and wanted to have more influence to return power to the people.