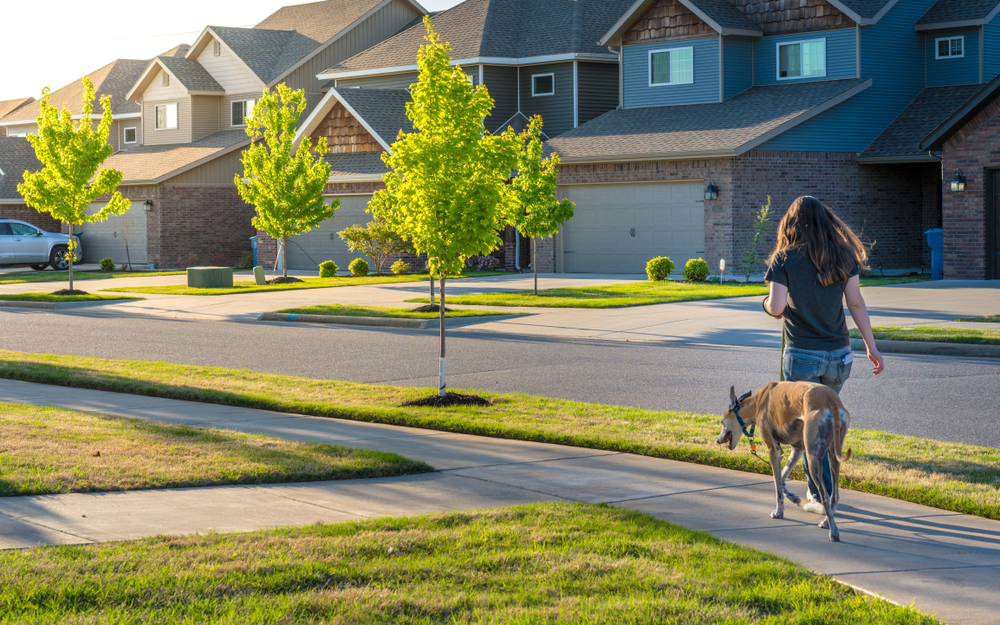 Nearly 6,000 homes were sold in Benton and Washington counties in the second half of 2021, a record for the region, according to the latest Skyline report.

The report, released Tuesday, said 5,934 homes were sold in the two most populous counties in northwest Arkansas, breaking the previous record of 5,726 from the second half of 2020. The report is sponsored by Arvest Bank, with research conducted by the Center for Business and Economic Research at the Sam M. Walton College of Business at the University of Arkansas.

“Northwest Arkansas has been able to compete effectively with areas like Austin, Texas and Seattle, Washington due to our lower cost of living, but housing costs are the primary driver of this advantage,” said said CBER Director Mervin Jebaraj. “We believe it is imperative that major cities in the region step up their efforts to [address] zoning and other issues impacting developers’ ability to build along the I-49 corridor. As regional efforts have begun towards this goal, we hope to see the results of these efforts sooner rather than later.

The Skyline report says the region has a 23.5 month supply of lots in active subdivisions and more than 12,500 new lots have received preliminary or final approval. These lots would push the supply of lots to nearly 69 months.

There were 584 homes listed for sale in northwest Arkansas, the fewest since 2009.

“Even with higher costs for materials and labor, the pace of development is accelerating to meet increased demand, but the region will need even more homes built to keep pace with the growth. population growth,” Jebaraj said.

The tight residential market continued to stimulate activity in the multifamily market. The report says more than 4,400 units have been added over the past year.

Nearly $217 million in building permits for multi-family developments were issued in the second half of 2021, an increase from $204.5 million in the first half of 2021.

The report says 14,000 units are under construction or in the planning stages. Rogers has the most new units planned with 4,600, followed by Bentonville with 4,100 and Fayetteville with 3,500; Springdale has 1,500 new units planned.

US Steel doubles on Arkansas