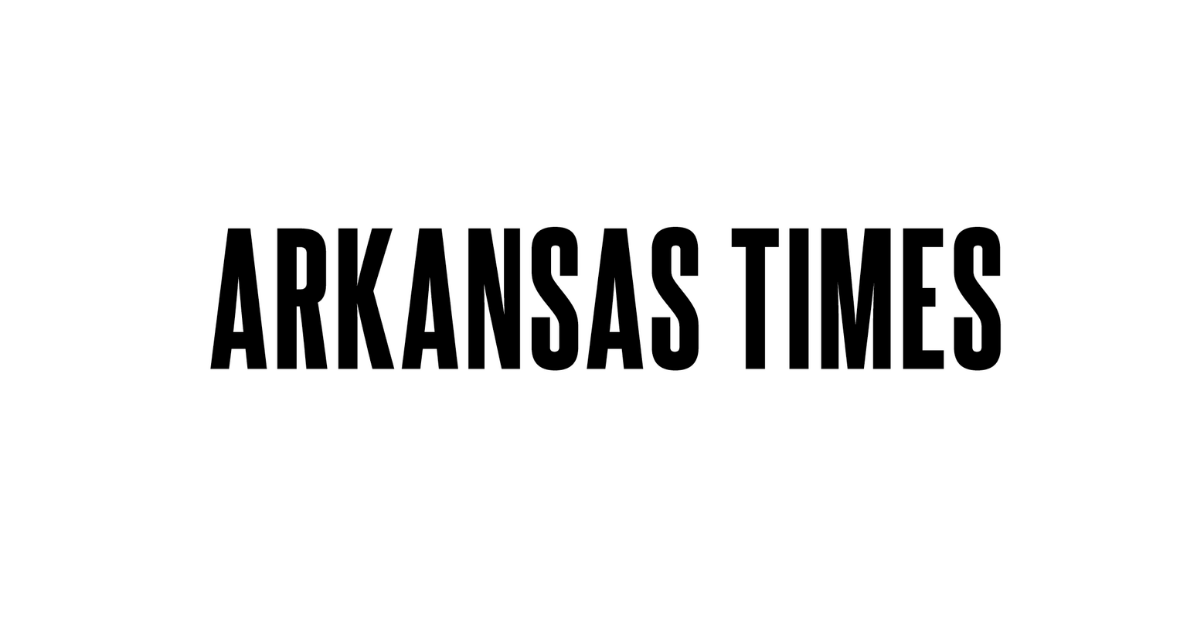 The anti-abortion movement has, for decades, assaulted the general public with images of lifeless fetuses scavenged from the medical bins of surgical clinics. The purpose behind it, these activists said, was to show the “reality” of abortion, the violence inherent in the act. These images could, indeed, turn the stomach and, I’m sure, challenge many people’s ideas about the nature of this medical procedure.

Let America see the reality of our collective gun obsession. Let’s see if our broad interpretation of the Second Amendment and the typical reflex to invoke a concept of “freedom” in the face of each of these atrocities survives such an onslaught of images.

If it was pro-life to paste pictures of dismembered fetuses in the public square, then surely it is equally pro-life to do the same with photographs of school shooting victims, many of whose bodies have been so completely mutilated by advanced rounds shot at them that family members must provide DNA samples for identification. We all want to save children’s lives. And it’s important for school shooters and gun lobbyists to understand that a little girl in fifth grade is not just a cell group, but a real human being, daughter, sister or niece from someone.

Maybe then they will think twice about what they intend to do.