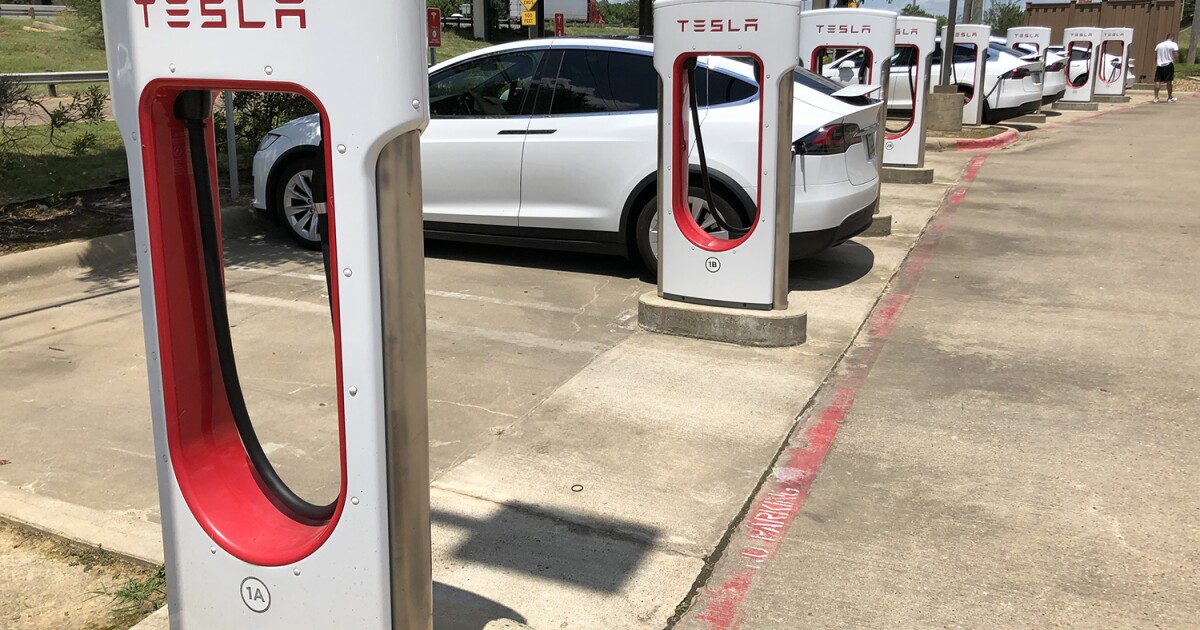 A new report from the American Lung Association indicates that fully transitioning to electric vehicles over the next 20 years could save Arkansans more than $9 billion in medical costs by 2050.

The band’s Laura Turner says there are many lung problems related to vehicle emissions.

“By taking into account all the problems that we know about pollution and determining, on that basis, whether we [could] reduce those health problems proportionally, like asthma attacks,” Turner said.

The report released Wednesday projects that 20,300 asthma attacks would be averted, 865 fewer Arkansans would die of lung disease and 90,700 fewer working days would be lost due to pollution-triggered events. All of this, according to the report, would result in savings of $9.5 billion over a 30-year period.

Chronic lower respiratory disease, a category that includes chronic obstructive pulmonary disease (COPD) and asthma, is the third leading cause of death in Arkansas, according to the Centers for Disease Control and Prevention.

The American Lung Association’s projections assume that certain goals would be met regarding the electric vehicle transition.

She also said Arkansas is taking steps to increase the percentage of electric vehicles on the road.

“The state will invest $54 million in electric cars. What I think of when I think of what’s going on in Arkansas is the Future of Mobility Council that was just created by Governor Hutchinson. I know that policy recommendation will be one of the roles of this council.

Turner also pointed to recent news that two electric vehicle makers, Canoo and Envirotech Vehicles, have announced plans to set up factories in the state. Arkansas’ manufacturing facilities are expected to provide a major boost to the state’s economy.

Last month, Governor Asa Hutchinson announced the creation of the new council to study how best to position the state for economic opportunity through futuristic technologies.