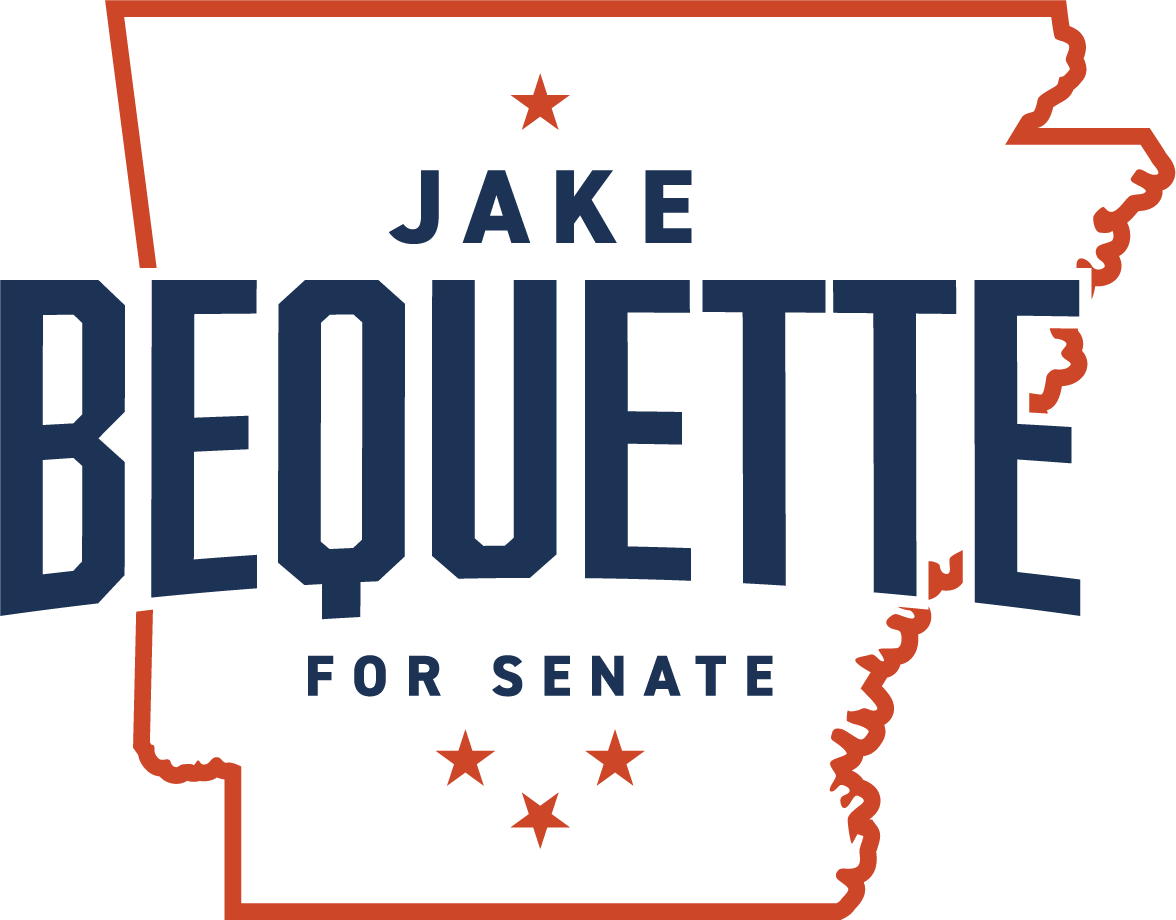 This shows Bequette running to Boozman’s right, a space so tight it’s hard to see how anyone could squeeze through it.

With the support of the Republicans Representative Burgess Owens of Utah and Madison Cawthorn from North Carolina, Bequette is trying.

Owens, like Bequette, is a former professional footballer. He’s also a weirdo. Example:

When he took the stage at Turning Point USA’s “America Fest” in Phoenix on Sunday, Utah Rep. Burgess Owens urged young women in the crowd to “keep their standards high” so that “the real men strive for your respect”. Owens then attacked transgender people, the COVID-19 vaccine and suggested the use of violence as characteristics men should aspire to.

Cawthorn is, of course, even crazier. As Indyweek put it, he’s a “Trump sycophant, a documented liar, and a terrible human in every way.” He took the lie about a stolen election to the point of suggesting there should be a “bloodbath” if Trump’s lies were not addressed.

Bequette’s press release said he and Burgess shared a deep concern about critical race theory, which is NOT taught in Arkansas or anywhere else, except possibly in graduate college courses.