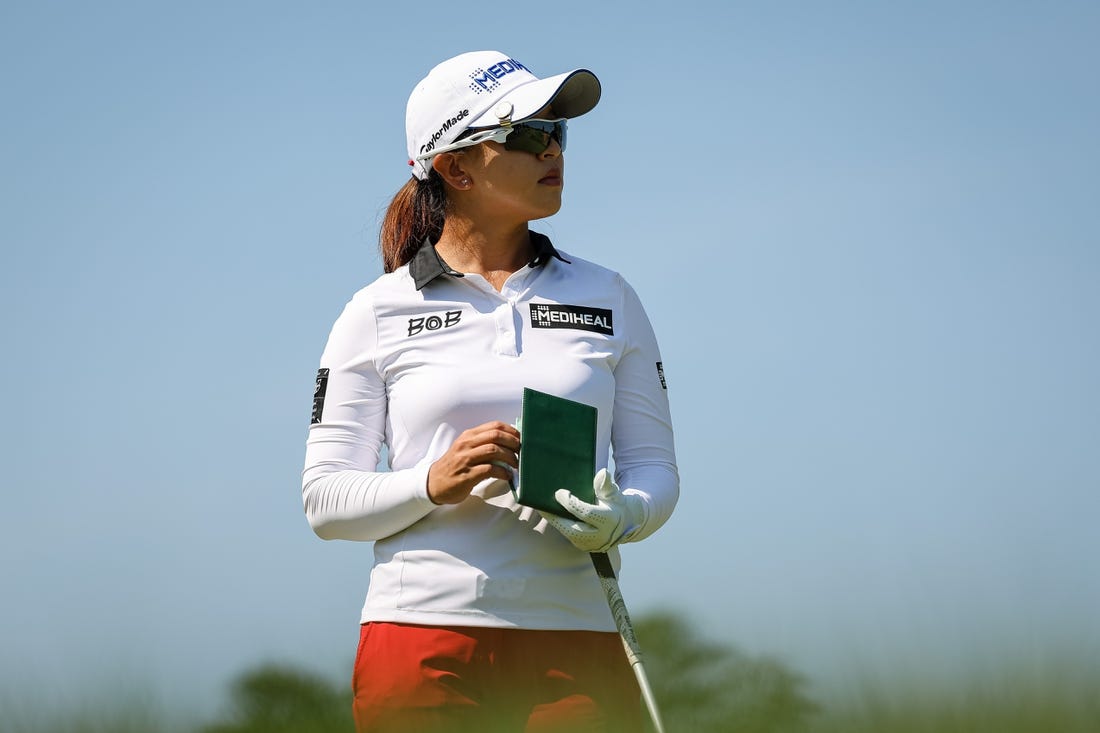 Big winners Sei Young Kim of South Korea and Yuka Saso of Japan are part of a six-way tie for the Walmart NW Arkansas Championship lead after Friday’s opening round in Rogers, Ark.

Kim birdied her final four holes to finish with 7-under 64, joining Saso, South Korea’s Jeongeun Lee5, Megan Khang, Ryann O’Toole and Lauren Coughlin. The group is one step ahead of Taiwan’s Vivian Hou and Lilia Vu at 6 and under 65.

The tournament is a 54-hole event at Pinnacle Country Club with a cut after 36 holes down to the top 70 and ties. For Kim, the quick start was vital.

Kim started on the back nine and birdied the par-4 10th before committing his only bogey of the day on the par-3 11th. She got rid of that with birdies at numbers 14, 18 and 1 before her hot stretch that started at the par-3 sixth.

Saso and Lee5 were the only co-leaders to complete bogeyless runs. Saso also started on the back nine, and after a quiet start, she birdied five of her seven on the front nine.

“My shots were very consistent today,” said Saso, who won the 2021 US Women’s Open. “I really didn’t miss a shot. I chip very well too. When I hit him up close, I pierce him. The putting was pretty good too.

“I think the girls shoot fast, so going out and getting that low round early helps,” O’Toole said. “I feel like I tend to be a slower starter, so I’m really happy to go out and get 7 under today.”

Coughlin hit the par-5 18th to join the group.

Sophia Schubert, England’s Charley Hull and Georgia Hall, South Korea’s A Lim Kim and Jenny Shin and China’s Muni He are tied two strokes off the pace at 5-under 66.

Defending champion Nasa Hataoka of Japan opened the competition with a 3-under 68. World number 2 Nelly Korda was also at 68.