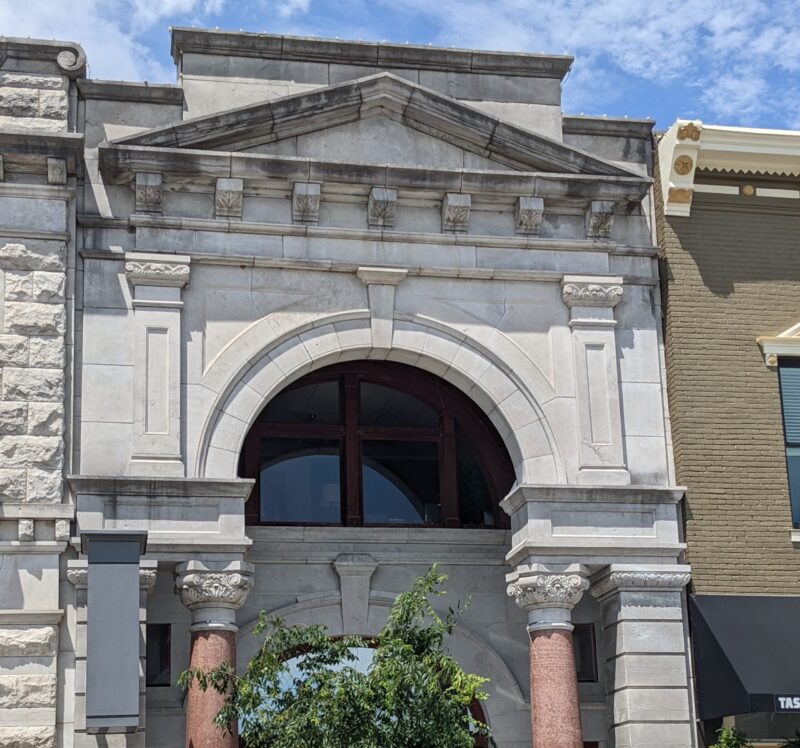 A new niche bank is coming to northwest Arkansas this summer. Banco Sí!, a newly created division of Signature Bank of Arkansas, will focus on a growing segment of the population that feels underserved by traditional banks.

“Our mission is to create economic growth and access to banking services, capital and funds for small and medium-sized businesses that traditionally had no access to them in the past,” said Francisco Herrero, president of Multicultural Banking.

Vice President of Marketing Tori Bogner noted that the name Banco Sí! (which means “Yes Bank” in Spanish) was chosen to send a positive message to the Latin American community, to whom “we have always said ‘no’ when it comes to finances”.

Signature Bank of Arkansas plans to open its new bank in downtown Rogers in a historic building, pending approval, at 114 S. First St. Built in 1906, the building originally housed the first financial institution of Rogers, the Bank of Rogers. Plans for the interior of the space will honor the building’s original mahogany features, marble plinths and mosaic flooring.

Bank If! will be fully staffed with a bilingual team equipped to serve new customers, as well as existing Signature customers looking to do business in downtown Rogers. Herrero promises the bank will “go beyond sprinkling in Spanish.”

“We want to work in your language, whether it’s English or Spanish,” he said. “At the same time, we want to support the African American and Marshallese communities – anyone who feels traditional banking is not meeting their needs.”

A smooth opening of Banco Sí! is set to take place over the summer with a grand opening coming in September in tandem with Hispanic Heritage Month. An Advisory Board comprised of 100% Hispanic and Latino members has been identified and is representative of local businesses and Northwest Arkansas businesses. Their contribution will provide insight to the community as a whole as the bank moves forward in people, products and marketing.