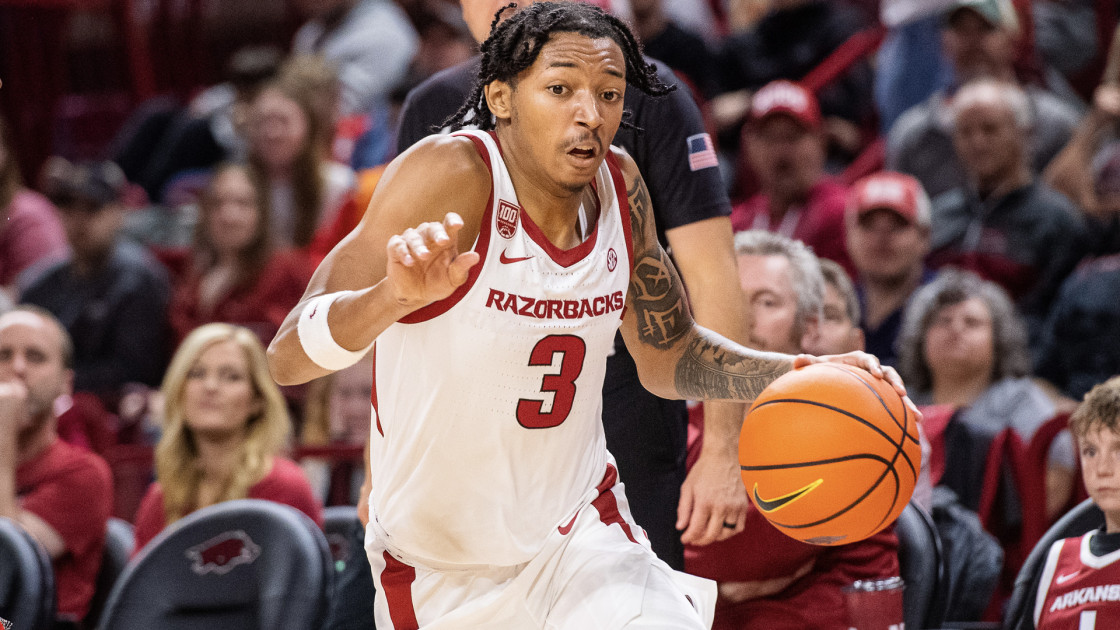 Smith was selected 1 of 9 to the first team, making him a unanimous All-SEC preseason first team winner. He was previously named to the SEC Media’s 5-man preseason All-SEC First Team.

The All-SEC Preseason Coaches First and Second Teams consist of a minimum of eight players on each team, as voted on by SEC basketball coaches. No ties were broken and no expected order of finish was established.

Arkansas will officially open the 2022-23 season on Monday, November 7 against North Dakota State. Tipoff is scheduled for 7 p.m. at Bud Walton Arena.