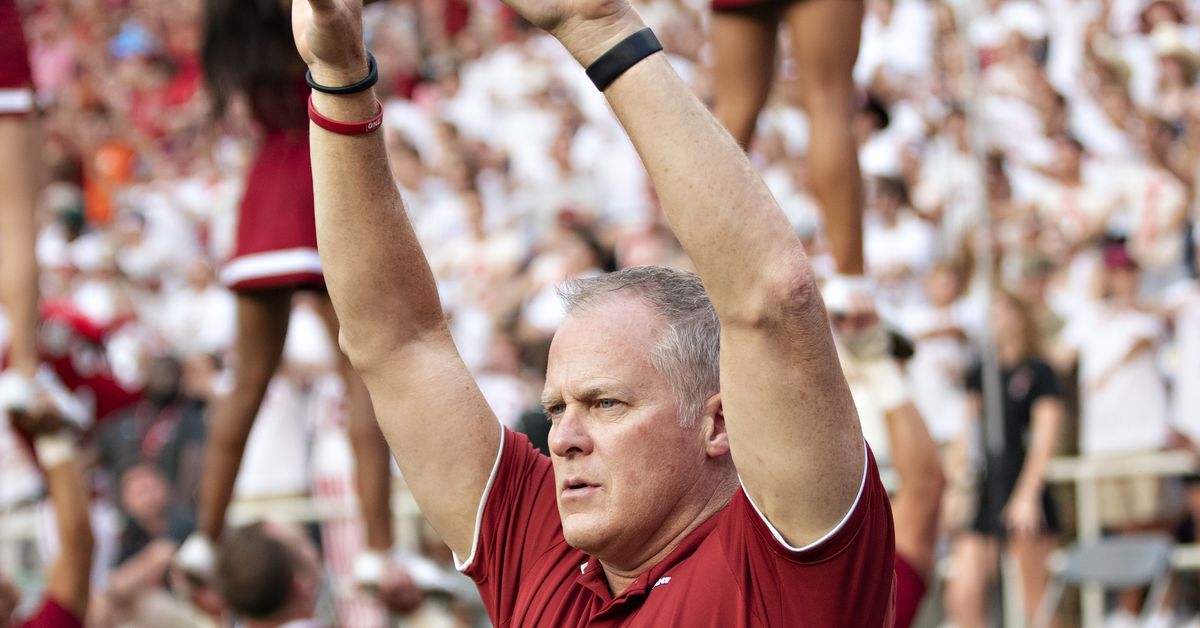 What is the current status of Razorback Athletics?

You can build a trap shooting team and compete for titles every year.

Football met basketball that met baseball. Mix it with all the successes of other sports and it was a lot to follow. Fans finally have a little break before the start of fall sports.

The softball program’s most recent success tells you all about how seriously the Razorbacks are competing for national titles. These ladies were so close to a bid for the Women’s College World Series that they could taste it. Ultimately losing to the Texas Longhorns in heartbreaking fashion. Head coach Courtney Deifel has his program among the national elite. They cruised through the heart of softball country with Texas and Oklahoma. The best is yet to come and Oklahoma City is the destination.

Wasn’t it the roller coaster of a season for the baseball team? Have we ever seen a bunch of Hogs take a nosedive like they did so late in the season to be two points away from a College World Series bid? Personally, I didn’t, but these guys rallied during the Stillwater Regional 10-5 against the host team, Oklahoma State. Robert Moore told his team they could come together and they did.

The unpopular thought circulating on social media is that Dave Van Horn only cares about getting to Omaha. Now let’s go back. There is not a single coach who is content to travel to the “emerald city of college baseball,” as Phil Elson likes to call it. Every coach wants to win it all or they have been called upon to do the wrong thing in life.

The way it should have been taken is that this group of Hogs should be happy to have made it this far. Heck, they bounced back from losing 18-5 on the road to Alabama to close the season and travel to Hoover, Alabama to go 0-2 in the SEC Tournament. Going to the CWS this season is a bonus. Not a single player was an All-American, but they had to beat several to get to that point. It is certainly something to be proud of.

When it comes to basketball, the Razorbacks continue to pound the recruiting trail when they landed their first Class of 2023 commitment in rising senior Layden Blocker. The 6’2 guard announced via Instagram that he will become a hog in Kansas State, Alabama, Auburn and Kansas.

There’s quite a bit of excitement brewing with Hogs’ current lineup under Eric Musselman. They will travel to Italy and Spain in August for the foreign tour. This will be the Hogs’ first international trip under Musselman. The opportunity to build chemistry among the fraternity of teammates will be huge as expectations for the Hoop Hogs continue to grow not only among fans but also in the national media.

Finally, the Hogs of the gridiron continue to grind towards football season. Sam Pittman’s wild group of Razorbacks march into 2022 with the mindset to improve on last year’s nine-win campaign. If they can win 10 games this fall, it will be the first time in more than a decade that the Hogs have hit double digits on this side of the column.

Led by Heisman’s dark horse KJ Jefferson, Arkansas will look to spread the ball up the field in the air, but knock the ball to the ground with an incredible rushing attack. Rocket Sanders and Dominique Johnson are considered workhorses there, but AJ Green and Rashod Dubinion could bring lightning in a bottle to the backfield.

On defense, the Razorbacks added a lot of depth, experience and talent to the entire defense. Barry Odom might finally have something to work with along the defensive line in a four-man set. Zach Williams, Isaiah Nichols and Eric Gregory could have big years in their third year under Odom. The Hogs also added Jordan Domineck (Georgia Tech) and Landon Jackson (LSU) through the transfer portal. The flexibility to use more programs could help the Hogs continue to climb to the top tier of college football’s biggest conference.

Let’s not forget the back of the defense either. Drew Sanders (Alabama) joins big Arkansas linebacker Bumper Pool. Dwight McGlothern and Latavious Brini also give the Razorbacks top talent as defensive backs.

Ten wins is too much to ask? NOPE!

That’s the expectation this season… to be the best in all of college football.

There’s plenty to be excited about as Razorback fans. It will take a little over 70 days to feel the excitement again.