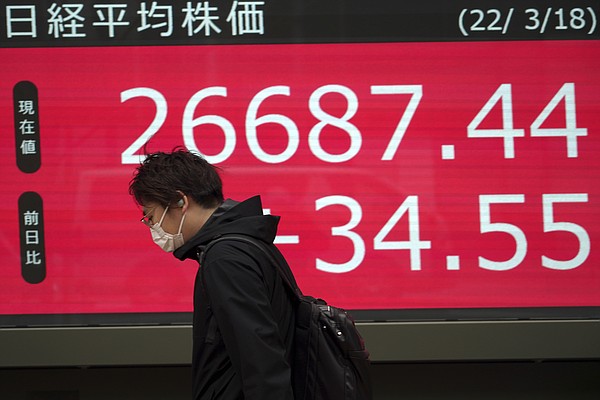 Stocks recovered from an early fall on Wall Street and closed broadly higher on Friday, posting their biggest weekly gain in 16 months.

The S&P 500 rose for the fourth straight day, adding 1.2% to a streak that included consecutive days with 2% gains. The Dow Jones industrial average rose 0.8%, while the Nasdaq composite rose 2%. All three indices each had their best week since November 2020.

This week’s market rally came as Wall Street received encouragement from the Federal Reserve, which announced its first interest rate hike since 2018 and announced several more to come. The decision, widely expected for months by the market, sends the message that the central bank is focused on tackling the highest inflation in decades. Fed Chairman Jerome Powell also underscored confidence that the economy is strong enough to withstand higher interest rates.

The Fed’s action and the economic outlook have helped give markets a better idea of ​​what to expect going forward, said Bill Northey, chief investment officer at US Bank Wealth Management.

“That has, to some extent, led to a relief in the stock market which has been rising over the past few days,” he said.

Stocks were also boosted as the price of U.S. crude oil, which briefly topped $130 a barrel last week amid fears the conflict in Ukraine could squeeze energy markets, briefly fell. below $94 a barrel on Wednesday and has since hovered below $110 a barrel. .

The market as a whole has been volatile over the past few weeks, with investors heeding a number of concerns, including inflation and Russia’s invasion of Ukraine. The major indexes are down for the year in a sharp reversal from the strong gains of the past few years.

“This macro picture is not going to change, it’s going to take weeks and months,” said Jason Draho, head of asset allocation for the Americas at UBS Global Wealth Management. “Nothing of the past few days is going to change that.”

Russia’s invasion of Ukraine has weighed heavily on markets as investors try to gauge the conflict’s potential impact on global economic growth. Markets in Europe were particularly sensitive to the war and were mostly down on Friday. Oil prices have been extremely volatile and the benchmark US Crude Oil remains above $100. Energy prices were relatively flat on Friday, with U.S. crude trading at $104.70 a barrel and Brent, the international standard, at $107.93 a barrel.

The ongoing war in Ukraine continues to boost sentiment after Ukrainian President Volodymyr Zelensky called for more aid for his country after days of bombardment of civilian sites. Wall Street is also still concerned about rising interest rates, as well as surging covid-19 cases in China and Europe.

High energy prices only add to worries about inflation and whether consumer retrenchment will ultimately dampen spending and economic growth.

Rising inflation prompted central banks to rethink their low interest rate policies. The Bank of England was one of the most aggressive and on Thursday raised its key rate for the third time since December. The Federal Reserve announced a 0.25% increase in its key rate on Wednesday. It is the first rate hike since 2018 and is expected to be followed by others this year as the Fed attempts to rein in inflation.

A man wearing a protective mask stands near an electronic bulletin board showing Japan’s Tokyo stock price index on Friday, March 18, 2022 in Tokyo. Stocks were mostly weaker in Asia on Friday after Wall Street extended a rally into a third day and oil prices rose above $105 a barrel. (AP Photo/Eugene Hoshiko) 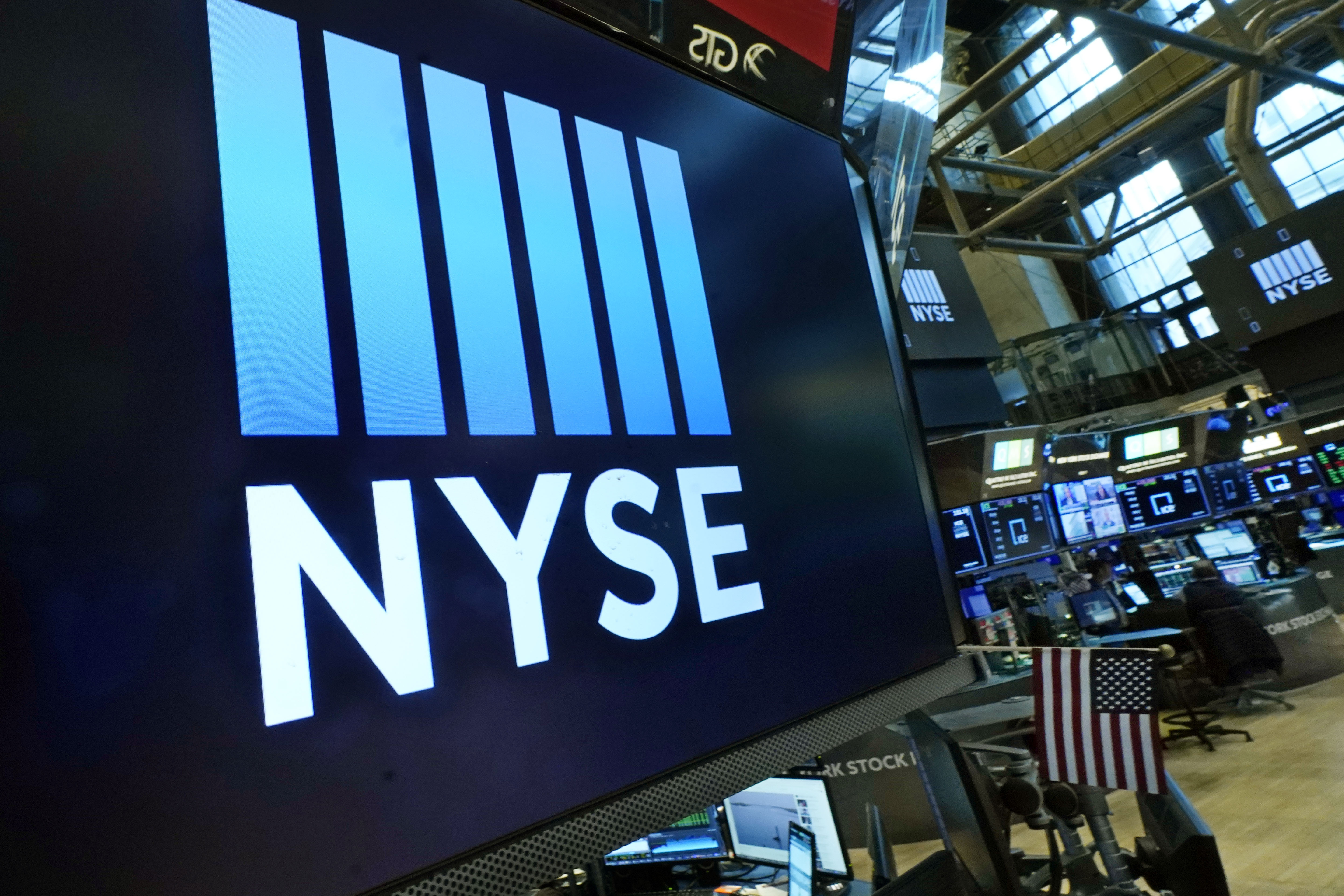 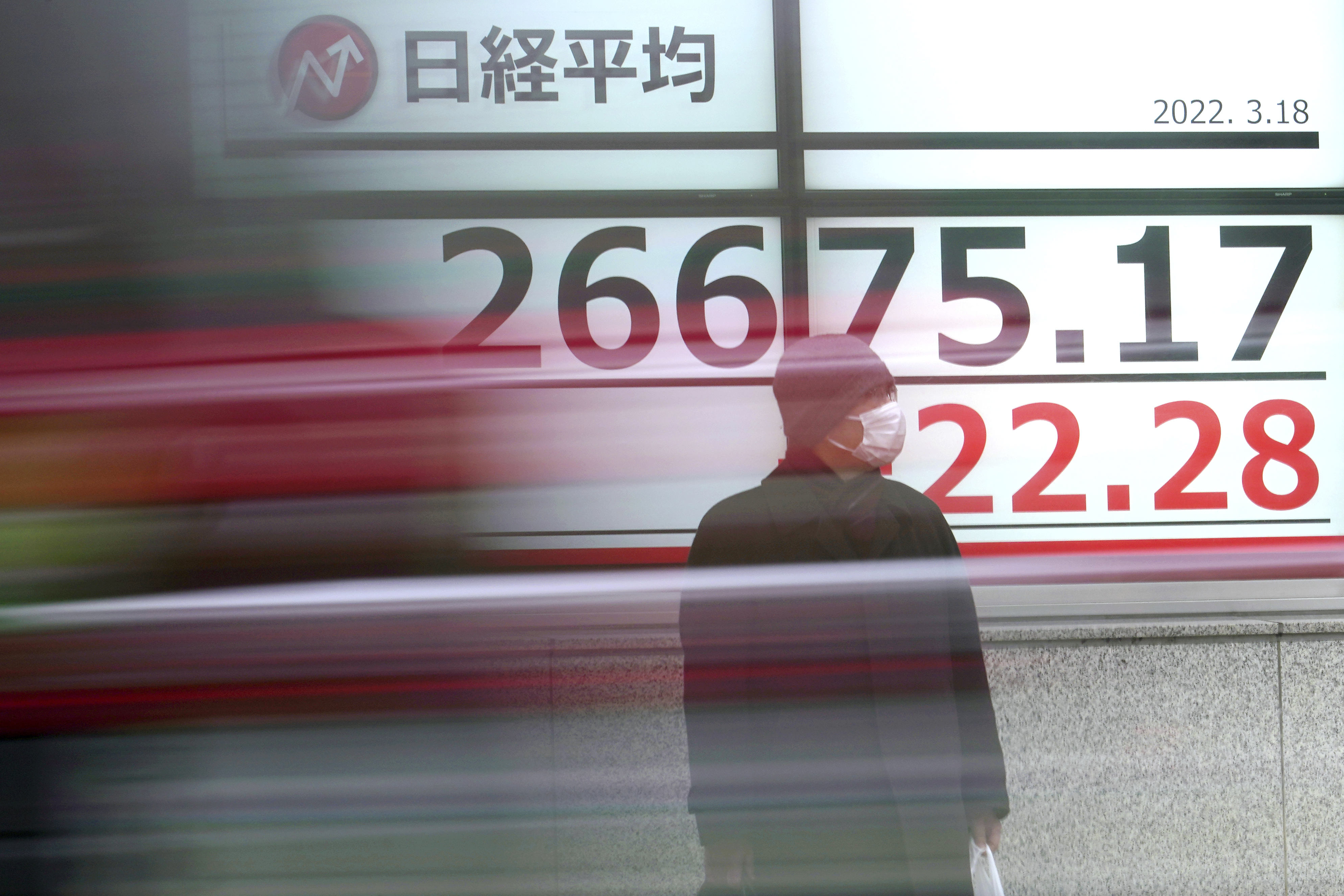 A man wearing a protective mask stands in front of an electronic bulletin board showing Japan’s Nikkei 225 index at a securities firm on Friday, March 18, 2022 in Tokyo. Stocks were mostly weaker in Asia on Friday after Wall Street extended a rally into a third day and oil prices rose above $105 a barrel. (AP Photo/Eugene Hoshiko)