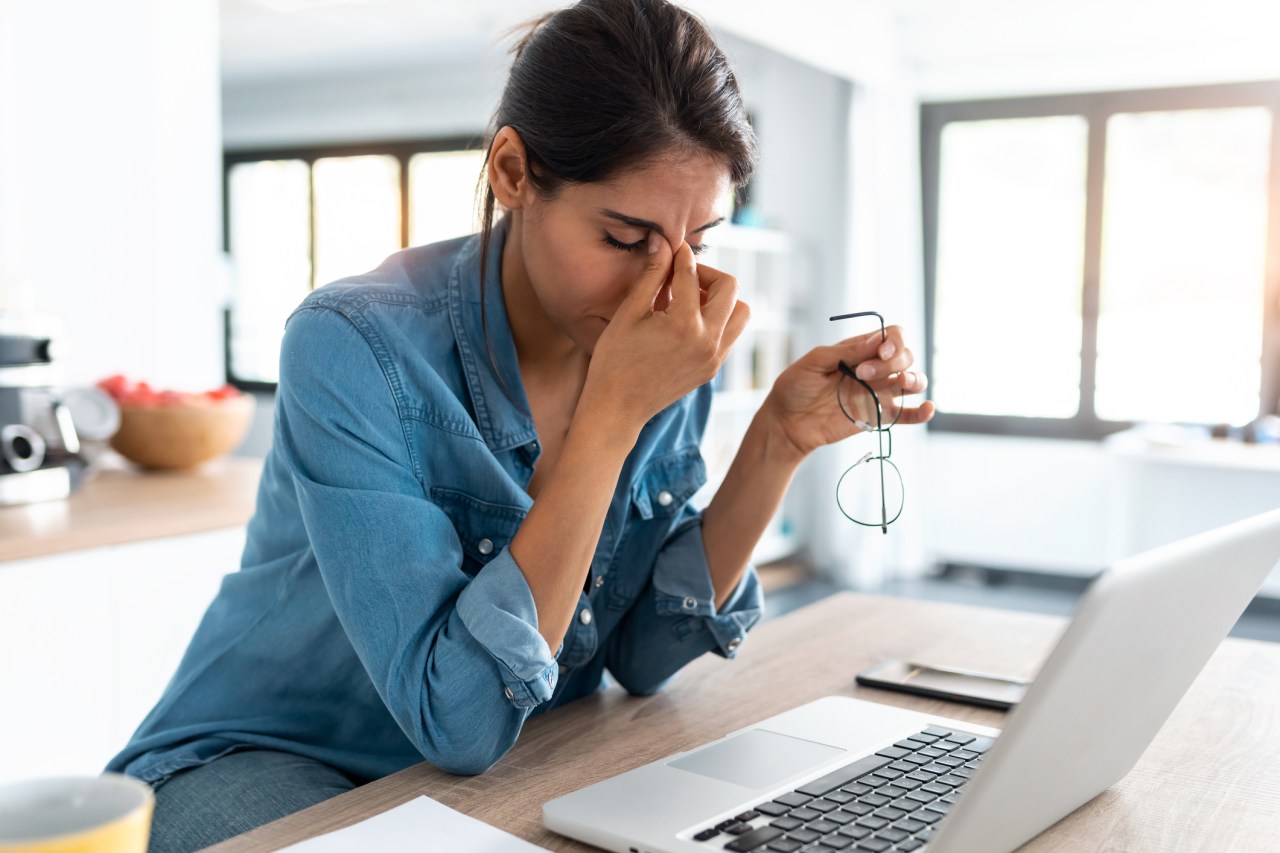 Study: Arkansas and Oklahoma among worst states for women | KLRT

ARKANSAS (KNWA/KFTA) — Arkansas and Oklahoma were in the bottom three US states for women, according to research by WalletHub.

To identify the most female-friendly states, WalletHub compared all 50 states and the District of Columbia across 25 key metrics, ranging from median earnings of working women to preventative health care for women to the female homicide rate. .

Oklahoma sits at the bottom of the list at No. 51, followed by other states including Arkansas, with Alabama at No. 50, Arkansas at No. 49, South Carolina at 48, Louisiana at 47 and Mississippi at 46.

WalletHub: Arkansas among the worst states for singles looking for love

Arkansas and Oklahoma are also bottom in the “lowest % of women who voted in the 2020 presidential election” category at numbers 46 and 50, respectively.

Oklahoma is also ranked #50 in “highest rate of uninsured women.” Texas is No. 51.

At the top of WalletHub’s overall ranking is Massachusetts, which is ranked No. 1 for the “lowest rate of uninsured women,” followed by Minnesota, New York, Hawaii, and the District of Columbia.

WalletHub referenced the gaps in various fields that women face across the country, as they make up two-thirds of all minimum wage workers.

Women represent 51% of the American population but only 24% of the Senate and 27.6% of the House of Representatives. WalletHub added that working women are suffering the worst effects of the COVID-19 recession when it comes to burnout and are leaving the workforce at a higher rate than men.

To view the full study results, visit the WalletHub website.