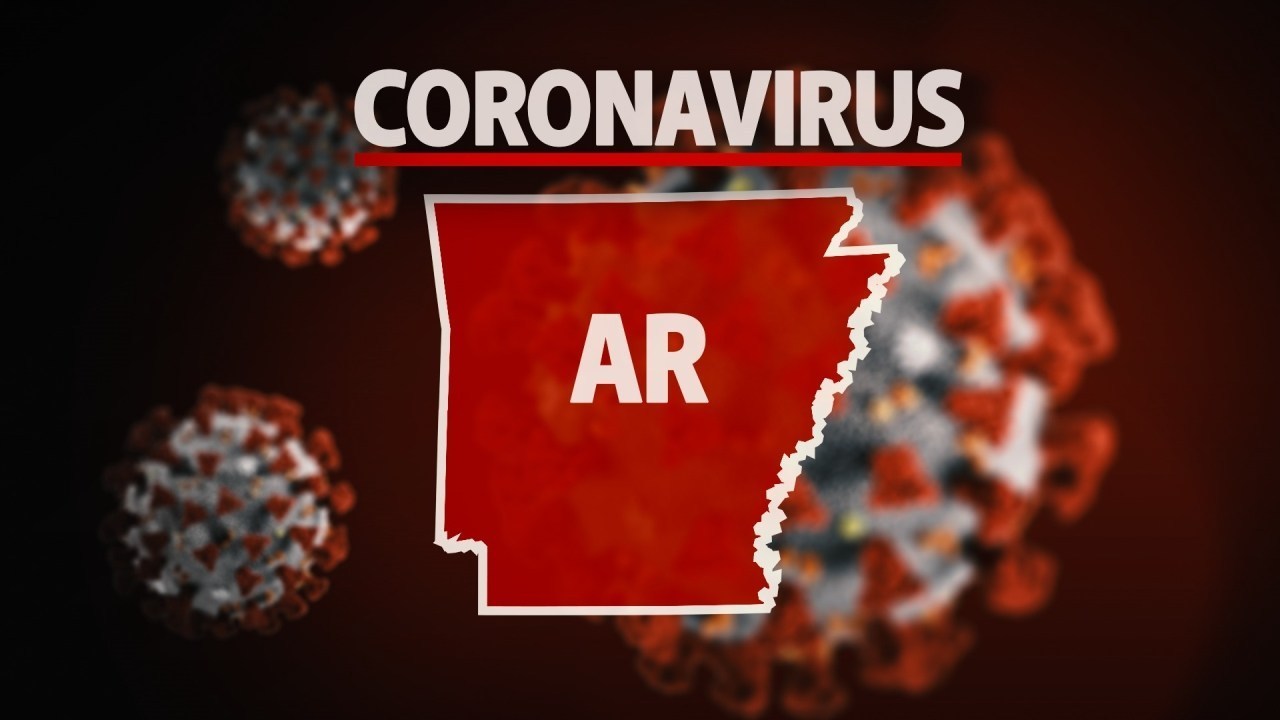 ARKANSAS (KNWA/KFTA) – A recent study by WalletHub found Arkansas to be in the top five safest states to live in during COVID-19.

According to WalletHub, some states are safer than others based on their pandemic control and the amount of vaccines they vaccinate.

The 50 U.S. states and the District of Columbia were compared on five metrics, including COVID-19 transmission, positive tests, hospitalizations and deaths, and the proportion of the population vaccinated.

Arkansas landed at No. 48, making it the fourth lowest (including the District of Columbia) in the least safe states, behind Mississippi, Idaho and West Virginia, which fell turned out to be #51.

WalletHub ranks Rhode Island as the safest state to live in during the pandemic, with the District of Columbia just behind at No. 2, followed by Maryland, Vermont and New York.

The study also gives rankings for Arkansas in the other metrics, placing them 36th for vaccination rate, 41st for positive test rate, 48th for hospitalization rate and death rate, and 25th for the transmission rate.