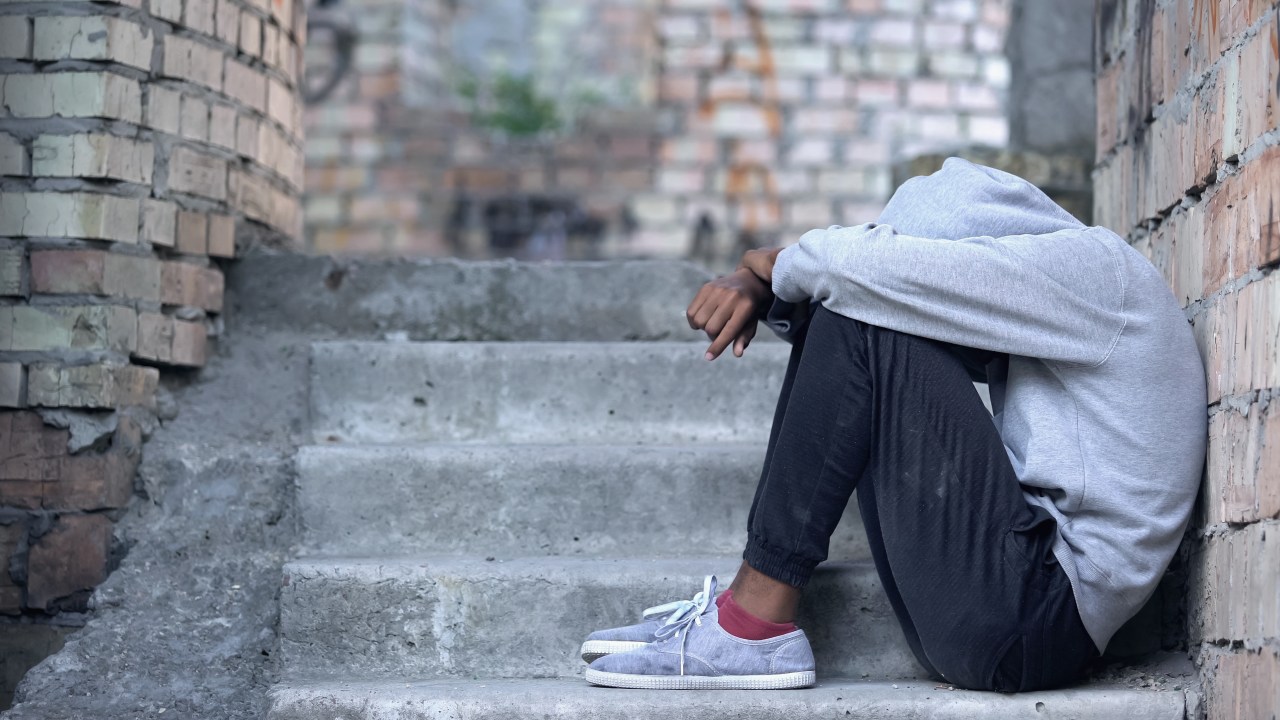 To determine where young Americans are not faring as well as others in their age group, WalletHub compared the 50 states and the District of Columbia across 16 key indicators of youth risk, including the share disconnected youth from youth labor force participation rate to youth poverty rate.

According to the study’s findings, Arkansas’ highest measure was youth labor force participation, where it ranked third.

The study shows that Louisiana finished first for most at-risk youth, followed by Mississippi, Alabama, West Virginia and Wyoming. Massachusetts was found to be least at risk.

For more information and to see the rest of the results, visit WalletHub.com.