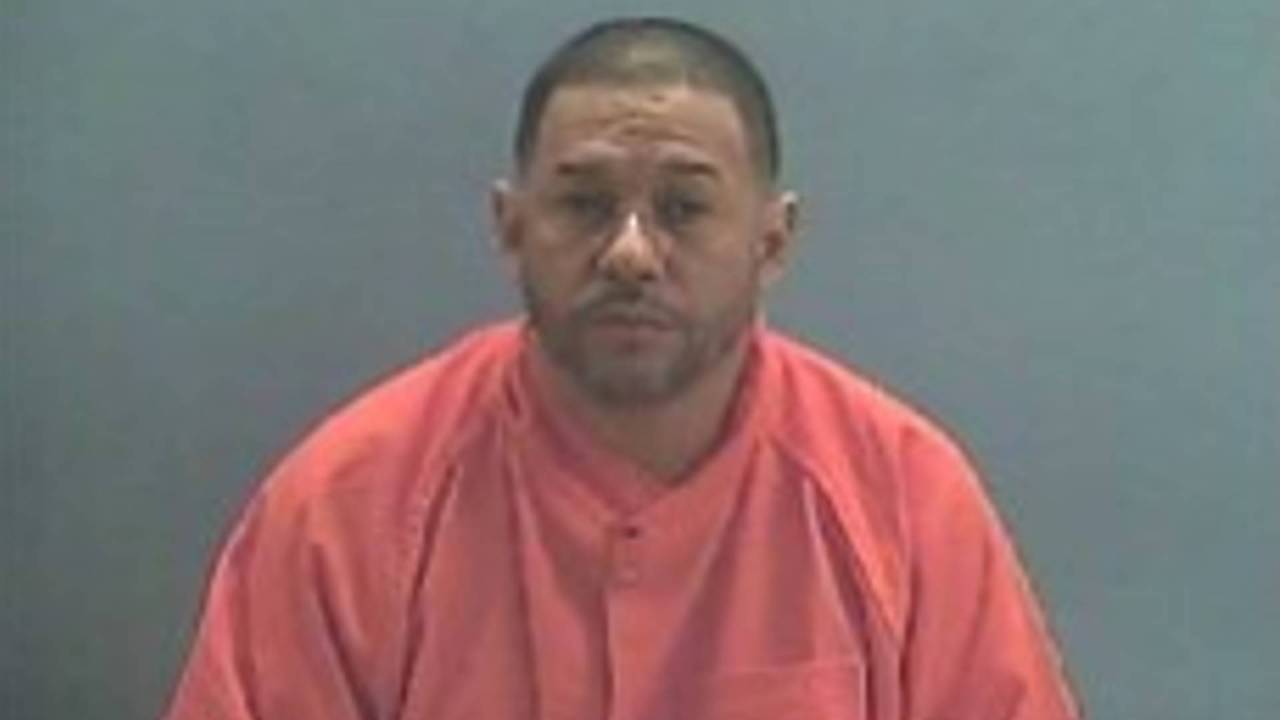 MEMPHIS, Tenn. (WREG) – A man wanted in connection with a fatal stabbing in Raleigh was captured by Arkansas State Troopers Thursday afternoon.

Claudia Nunez, 36, and her son Kevin Nunez, 14, were killed in a fatal stabbing near the corner of James and North Highland around 3.30am.

Claudia was found dead at the scene and her son was later pronounced dead at LeBonheur.

Mother and son identified in fatal stabbing in Raleigh

According to state police, a trooper was patrolling Interstate 30 around 12:25 a.m. when he spotted a vehicle matching the description of one that Memphis authorities said was being driven by the murder suspect.

As the vehicle left the freeway in Hope, Arkansas, and headed for the parking lot of a Hazel Street convenience store, the soldiers converged on the parking lot.

Special agents from the Criminal Investigation Division were called to the store where evidence possibly related to the murders was recovered.

Salgado was transported to the Hempstead County Detention Center where he is being held by Memphis police.