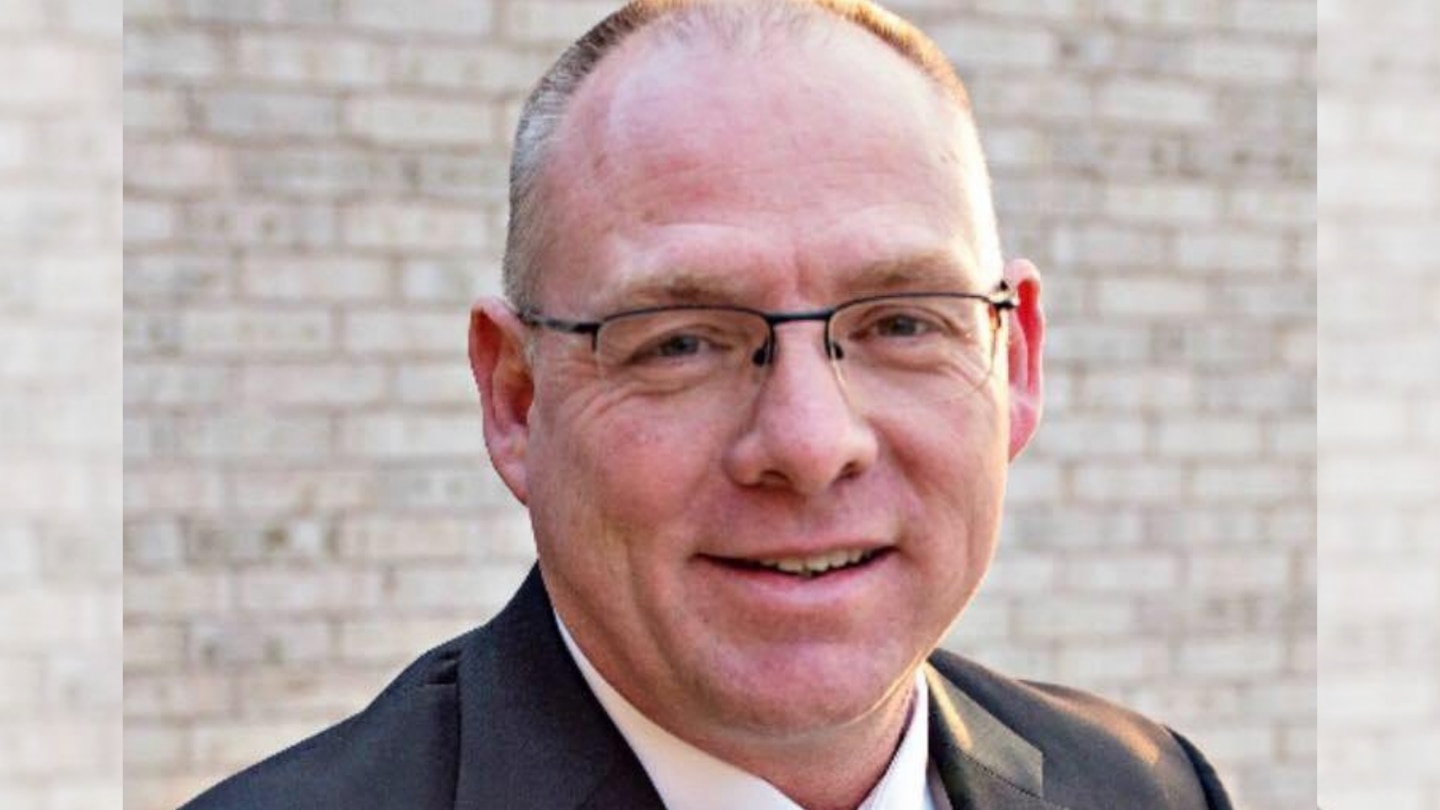 WYNNE, Ark. – Two people are dead and two are injured after a shooting and separate shootout with law enforcement in Arkansas.

Cross County Sheriff David West was shot in the arm during the shooting, according to Wynne Police Chief Richard Dennis.

Deputies were pursuing a suspect after a homicide in Parkin late Sunday night.

Parkin police were called to 306 Smithdale Ave. shortly before 9 p.m.

According to Arkansas State Police, they found two people with gunshot wounds.

The other victim, a woman, was transported to a hospital in Memphis. She is listed in stable condition, officials said.

A witness identified 20-year-old Darius Kirkwood, who was seen leaving the house before police arrived.

Shortly after, a Wynne police officer spotted Kirkwood heading towards Wynne along US Highway 64.

The police officer attempted to stop the vehicle Kirkwood was driving at high speed and forced other motorists off the freeway, officials said.

Cross County Sheriff’s Deputies joined the chase as Kirkwood continued to flee from officers along US Highway 1 towards Forrest City, later turning onto a county road and then stopping at the No. 2 County Road 7011.

Kirkwood ignored orders from deputies and police to exit the vehicle.

Officers then approached the vehicle in an attempt to forcibly remove Kirkwood, which led to the shooting, officials said.

Officers from the Wynne Police Department and Cross County Sheriff’s Department fired at Kirkwood during the exchange.

Kirkwood died at the scene.

Arkansas State Police have been asked to investigate the homicides and shootings.

Records relating to both incidents will be turned over to the Cross County prosecutor, who will use the investigation report to determine whether law enforcement’s use of deadly force complied with Arkansas laws, said officials.

#BREAKING Wynne, AR Police Chief confirms to me that Cross Co. Sheriff David West was shot in a shootout with a suspect last night in Wynne.

Chief says Sheriff West was shot in the arm and is recovering.