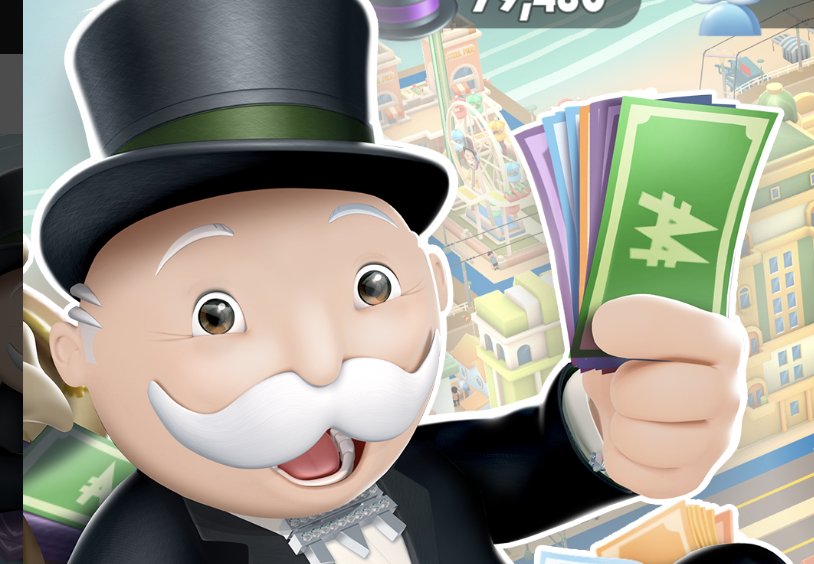 Tax cut for the wealthy leaving the House and Senate

WHO BENEFITS: This is how the benefits of the income tax cut bill ripple through Arkansas taxpayers, with 20 percent getting 91 percent of the benefits and a much lower percentage getting the majority of that. This does not include the $150 refundable tax credit that goes to most but not all earners up to $87,000 and can provide up to $300 to a two-income married couple earning 170 $000.

The House and Senate approved the income tax reduction law which will primarily benefit high-income taxpayers, but also includes a one-time $150 tax credit for most, but not all, taxpayers.

The approval came after some resistance from minority Democrats over state priorities – the rich on teachers’ pay and essential public services. In addition to cutting the top personal tax rate, the bill cuts the top corporate tax rate and provides more corporate tax cuts in a law change of the state to comply with federal tax laws on the deduction of expenses. The permanent corporate tax cuts are worth about $160 million, in addition to the $449 million in permanent personal income tax cuts. The tax credits will cost $90 million, but the state has not specified how that will be split among income categories. Those who do not owe tax will get nothing and only the amount owed up to $150.

In the Senate, Democratic Senator Keith Ingram reiterated concerns that the state may have relied on federal pandemic relief money to provide tax cuts and that the federal government may seek to claw back the money. The Hutchinson administration said it concluded Arkansas was not at risk. He also said the state could afford, with its surplus, to give tax cuts and pay teachers more.

Democratic Senator Joyce Elliott said she hadn’t heard a single high-income person say they “needed” a tax cut. She spoke movingly about the needs of the poorest people and the increase in teachers’ salaries. “When we say we can’t do something, all we do is make excuses.”

Democratic Senator Clarke Tucker noted the disparity in tax brackets as the legislature flattened progressive tax tables. “After today, someone making $24,300 will pay the same top tax rate as someone making $100 million.” The same goes for a beginning teacher or a school bus driver. He said a tax cut could be passed along as well as help for low-income people. He said the wealthy would actually be helped by uplifting the low-income population and preparing them for better jobs.

Democratic Senator Linda Chesterfield said the $150 tax credit was just a “bone” thrown at low-income people. And none of those who qualify will see the money directly, only as a credit on tax returns. The state should be more concerned with the “least of us”.

Republican Senator Alan Clark said all taxpayers should pay the same rate – zero. But also said, although he will vote for the bill, there was a risk the federal government would seek a refund of the relief money.

Republican Senator Jonathan Dismang, a lead sponsor, said low-income taxpayers got cuts last year (offset by the value of the cuts for high-end taxpayers) and this year’s legislation only accelerates a previously three-year plan approved to reduce the top tax bracket from 5.9 to 4.9 percent retroactive to January 1. He pointed to tax cuts for low-income taxpayers last year that eliminated income tax for some of the poorest taxpayers.

In the House, Democratic Representative Andrew Collins also opposed legislative priorities. He said the $150 non-refundable tax credit is all low-income people receive under this year’s tax cuts legislation and many low-income people will not receive little or no such credit. He proposed a bill, ruled out of order by House Speaker Matthew Shepherd, that would have made the tax credit fully refundable. He also said the tax cuts the wealthy will get won’t encourage businesses to expand, pay their employees more or move to Arkansas. “We have incredible needs in our state…another tax cut for the rich is the wrong approach.”

Democratic Representative Tippi McCullough also said she wished the money could be spent more meaningfully, on essential public services, such as teachers. She also noted that the $150 tax credit “certainly can’t be stretched very far.”

Republican Representative Joe Jett, sponsor of the house version of the tax cut, insisted everyone would benefit, citing a savings figure for low-income taxpayers, including last year’s tax cut and tax credit. And he said it was right to provide something for productive people at the top of the income ladder.

After approving the tax cut legislation, the Senate quickly passed the bill to provide $50 million in grants to school districts for school safety, but only after approval by the legislature. The vote was 30-1.

House and Senate committees met later that morning to approve identical measures sent by opposing houses, setting the stage for final passage Thursday and the end of the special session.

UPDATE: The Department of Finance and Administration has calculated some figures to show the impact of tax cuts at different income levels. It’s a bit misleading. It includes in the tax advantages the reductions granted downwards last year. This tends to mask what little they’re getting in this year’s legislation — a $150 tax credit that many won’t get and negligible savings due to a minor adjustment in lower tax brackets ( $9 for someone earning $20,000 in taxable income, for example). )