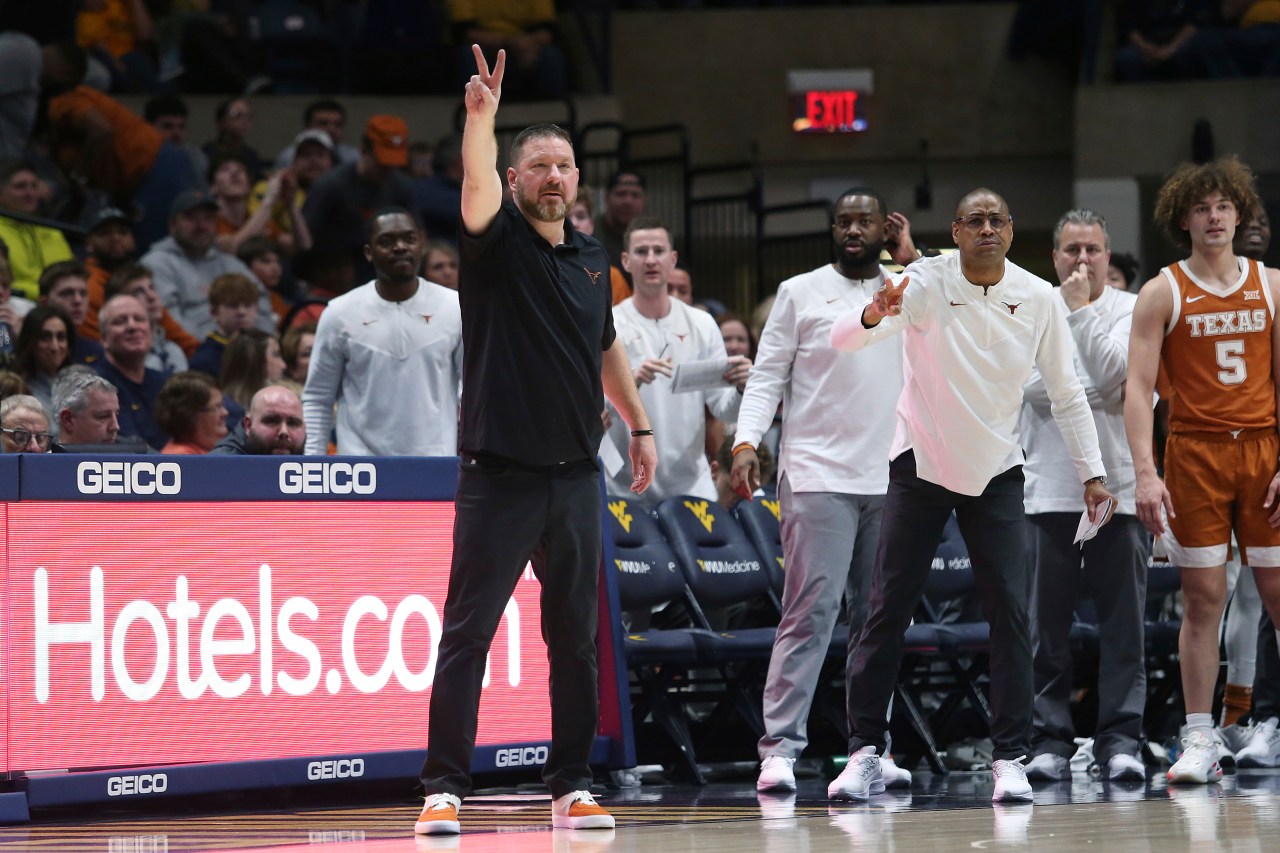 AUSTIN (KXAN) — Texas basketball is just over a month away from the start of the second year of the Chris Beard era when the Longhorns host UTEP on Nov. 7.

Prior to this showdown, Texas will host a low-stakes battle against a marquee opponent.

On Tuesday, Texas announced that the men’s basketball team will face the Arkansas Razorbacks in a charity exhibition game on Saturday, Oct. 29 at the Moody Center. Tickets are $25 for the 3 p.m. tipoff.

“All proceeds from the event will be donated to two organizations supporting social justice equity and educational opportunities for youth in Central Texas communities, Seedling Foundation and Break the Pipeline,” said the University of Texas in the release.

“We’re proud the game is tied to two local charities that we’re really proud to be associated with,” Beard said. “Both support the education of young people. Both support young people in need.

The NCAA has now expanded its waiver guidelines allowing teams to face a Division I opponent in front of fans for one of their two preseason contests to raise money for charity. The Texas head coach is a fan of this new rule and happy to have a program like Arkansas in Austin.

“We appreciate Arkansas,” added Beard. “A lot of respect for the coach [Eric Musselman]the program he built in Arkansas in a short time and the consistency these guys are showing right now.

The Razorbacks, like Texas, are a team much expected of them heading into the 2022-23 campaign. In ESPN’s Way-Too-Early-Top 25, Arkansas is ranked No. 9, two spots ahead of the Longhorns at No. 11.

Texas earned its first NCAA Tournament victory since 2014 with a win over Virginia Tech in the first round last year. There are a number of key returns for the Longhorns like Marcus Carr and Timmy Allen, mixed in with a few big-name newcomers including transfer Tyrese Hunter and highly touted rookie Dillon Mitchell.

“I would say our team here last year was a legitimate top-25 team in Game 1 at the NCAA Tournament,” Beard said. “We were one basket away from the second weekend… But here today, sitting here 42 days out from Game 1, yeah, we feel a lot better. We have a culture. We are not trying to install everything, we are trying to defend it.

After the opener against UTEP, Texas will host Houston Christian and then Gonzaga. Their first conference game will be on New Year’s Eve in Oklahoma.