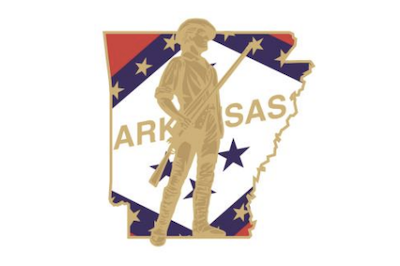 The Arkansas National Guard will be led by black officer, Leland Tony Shepherd


Colonel LelandTony Shepherd will be promoted to brigadier general and will take command of the Arkansas National Guard in Sunday ceremonies at Camp Robinson. He will be the first black officer to command all 6,500 soldiers and is only the second black general officer in the Arkansas Army Guard. The first, Brig. General William J. Johnson, retired in 2012.

He succeeds Brigadier General Bradley J. Cox, who will become director of the Joint Chiefs of Staff for the Arkansas National Guard.