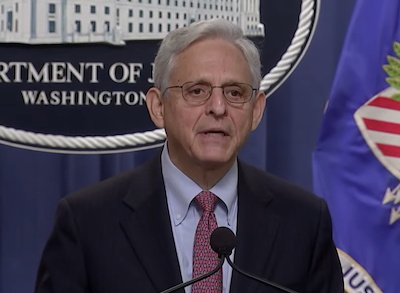 The story just broke, but the US Department of Justice sued the state of Idaho saying that its ban on abortion (after six weeks of pregnancy) violates the federal law on emergency medical treatment and work. Federal law requires physicians to perform medically stabilizing abortions in an emergency.

Here is the relevant portion of Arkansas law, which prohibits abortion from fertilization:

(a) No one shall deliberately perform or attempt to perform an abortion except to save the life of a pregnant woman in a medical emergency.

It says nothing about preserving health or stabilizing a woman’s condition. What is an emergency in the eyes of the Arkansas legislature?

“Medical emergency” means a condition in which an abortion is necessary to preserve the life of a pregnant woman whose life is endangered by a physical disorder, physical illness or physical injury, including a life-threatening physical condition in danger caused by or resulting from the pregnancy itself;

Again, the law only protects abortions to preserve life, not the health of a pregnant woman.

Here is a passage from the lawsuit that seems applicable in Arkansas.

Here’s what the Justice Department lawsuit is looking for: 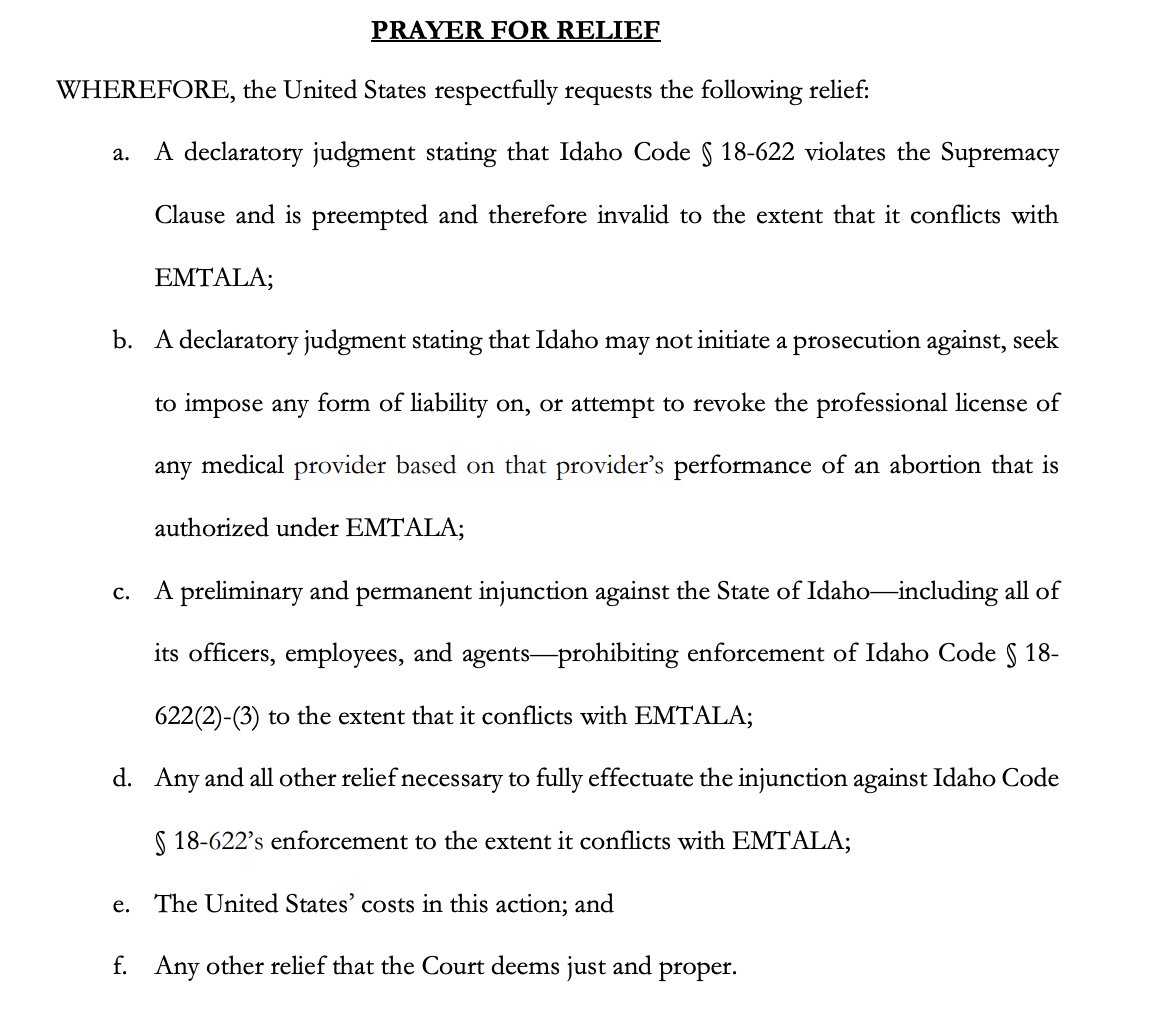