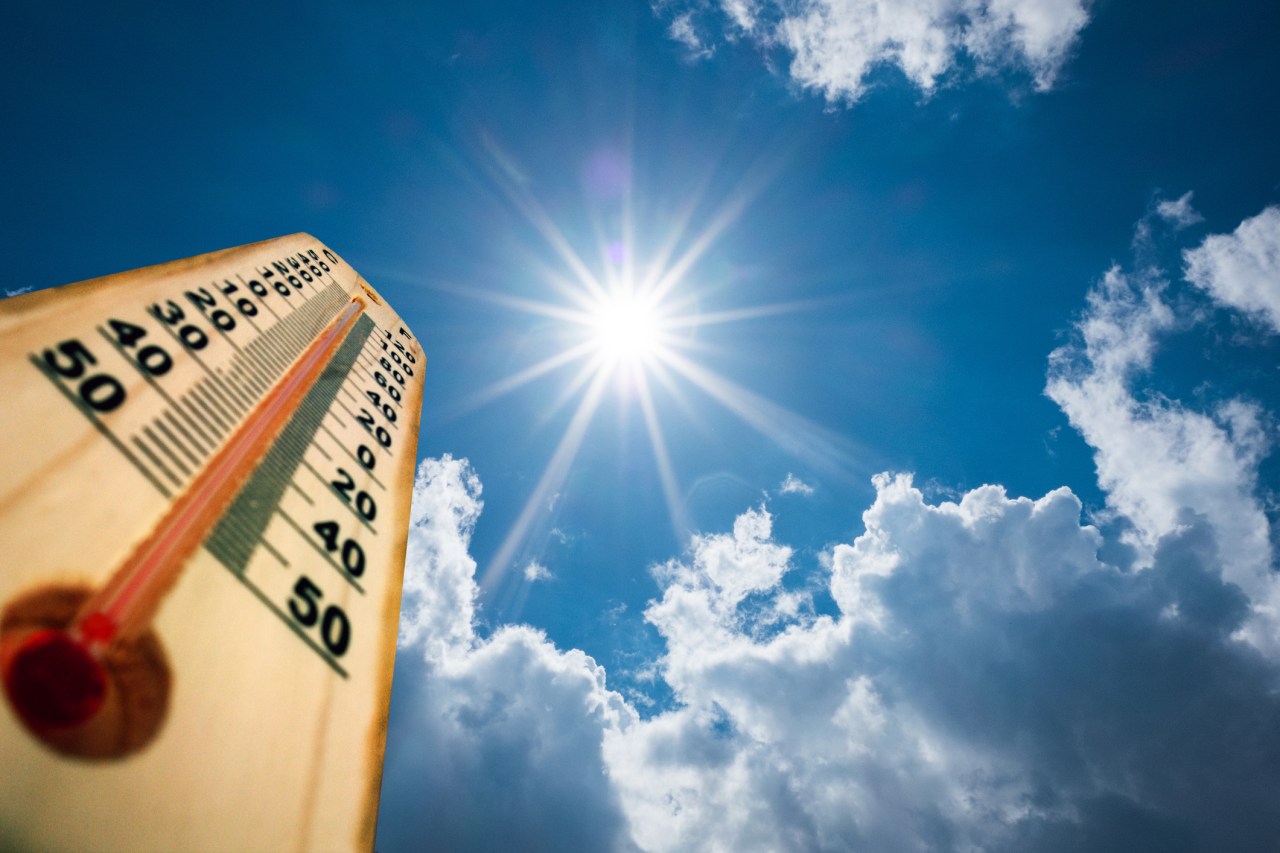 The most extreme temperatures in the history of Missouri and Arkansas

KSNF/KODE – On July 9, 2021, California’s Death Valley reached 130 degrees Fahrenheit according to an automated measurement system there, which is one of the highest temperatures ever recorded on the planet.

The world record, also recorded in Death Valley, was 134 degrees in July 1913.

More than 210 degrees Fahrenheit separates the highest and lowest temperatures on record in the United States, the world’s third largest country.

While some states are infamous for having very hot summers, others are inundated with winter storms and freezing cold.

“Stacker” looked at 2021 data from NOAA’s State Climate Extremes Committee (SCEC), to illustrate the hottest and coldest temperatures on record for each state; specifically Missouri, Kansas and Arkansas.

Warsaw is one of two cities in the United States that holds the record for the highest and lowest temperatures recorded in any state (the other is Millsboro, Delaware).

In the 1965 Edgerton flood, four people died and 729 residences were damaged or completely destroyed.

About 433,000 acres of farmland were flooded during the flood.

A spring snowstorm had dropped 30 inches of snow in one day in Pratt.

“The Great Heat Wave of 1936” hit about 15 states during its three-week run that brought temperatures over 100 degrees.

Also known as the “North American Heat Wave of 1936”, it exacerbated levels of human suffering during the ongoing Great Depression.

Little Rock, Arkansas had to endure its hottest summer of 2010 between June and August when the temperature exceeded 90 degrees for two months.