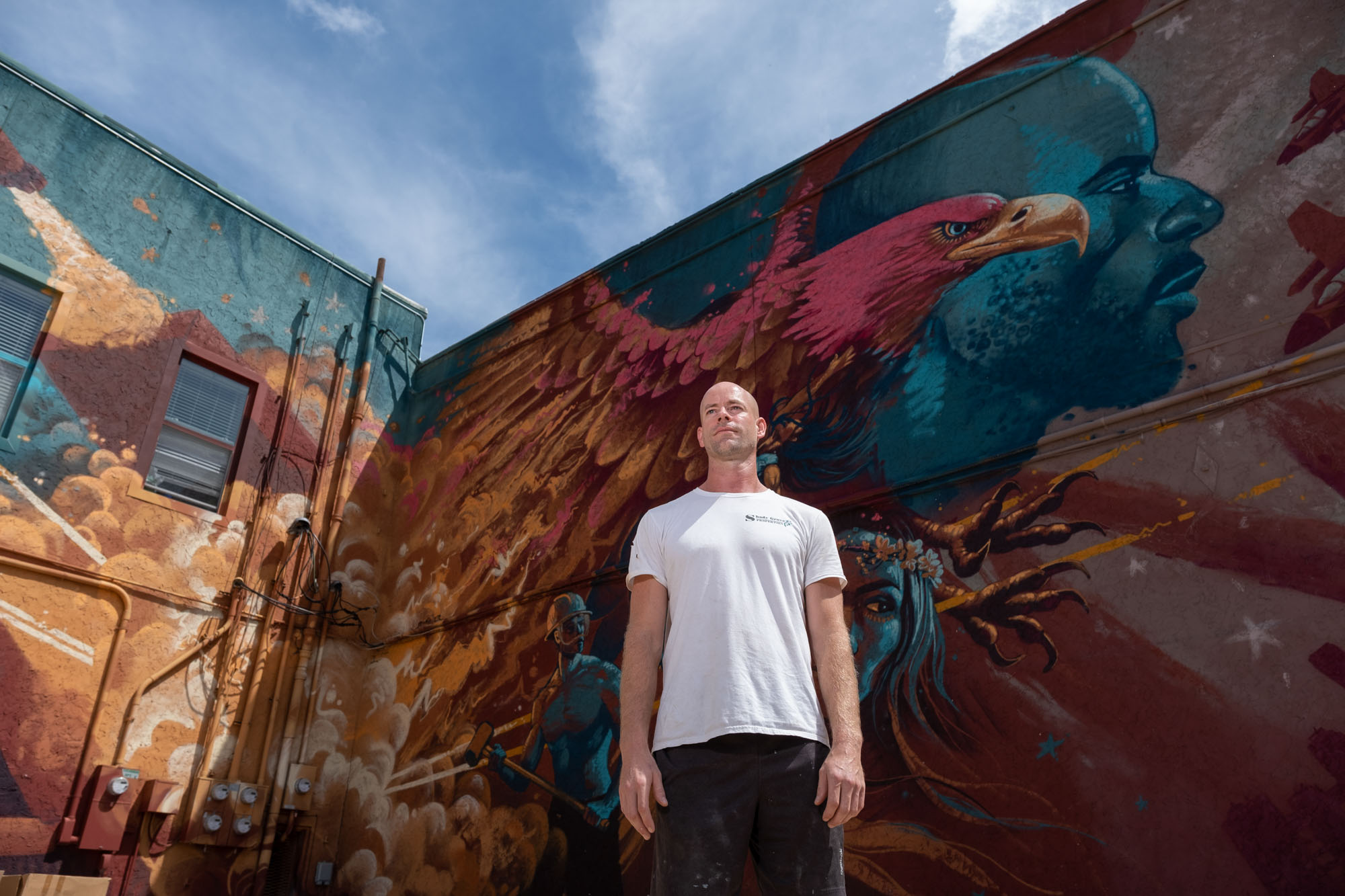 The struggling Arkansas town that helped stop Russia in its tracks

Down a lane and a block further is Native Dog Brewery, which was opened a year and a half ago by pharmacist couple Bobby Glaze, originally from Camden, and his wife Lauren. They saw an opportunity to provide a local destination for line workers and executives from nearby defense plants to socialize and connect with the community.

The Biden administration and Congress are taking new steps that will help ensure the expansion continues.

In August, the White House announced the largest single aid disbursement for Ukraine, totaling nearly $3 billion. On Thursday, he announced an additional $2.2 billion, nearly half of which to rearm allies who have also transferred ammunition to Ukraine. He’s asking Congress for billions more in the coming fiscal year. And for the first time since the start of the war, it is also financing new production contracts, the clearest sign of the durability of demand.

“I wish I had 10 more,” Daniel, the up-and-coming developer, said of the handful of old commercial buildings he’s now bought on the same block. “There is a great demand for housing for the people who work there at the industrial plant.”

The war in Ukraine “is helping to ensure they stay here longer, which is good for us,” added Glaze, who was doing chores at the brewery when we spoke. “The longer they are open and doing well, the more jobs it creates in the community. It’s a boost for us to make sure we maintain them.

But Mayor Lott also says he wants to make sure residents, who are predominantly black, also get the science, technology, engineering and math education they need to do some of those high-paying jobs in Highland Park – and not just those who might consider moving here.

“We encourage women, black people, all minorities to get involved,” he told me. “And Lockheed Martin is actually a supporter of helping to do some of that. They run a program there in high school that has been outstanding. But being hired and accessing certain positions? You hear stories on the street that are a little different. It is therefore a question of reputation that they will have to overcome.