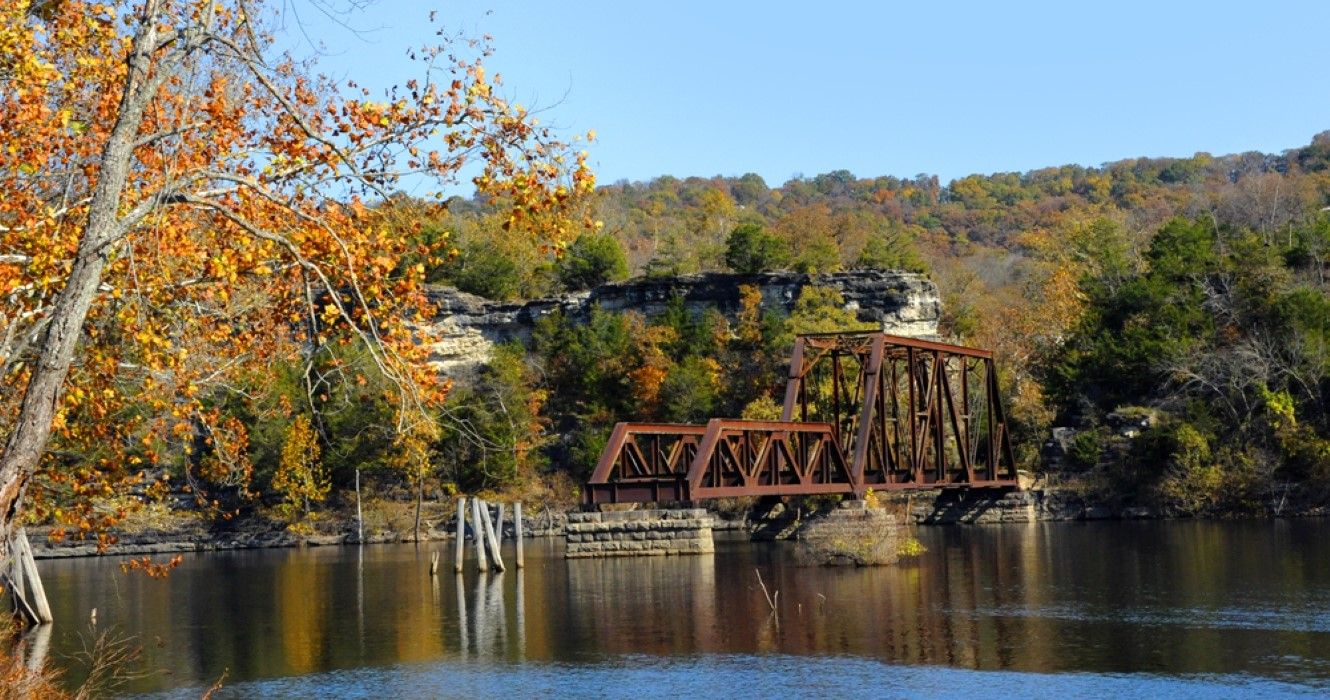 Here is the truth. We all think Arkansas is a flat, boring state with endless fields of nothing but cotton. While Arkansas grows cotton on a large scale (which is okay), the natural state isn’t just teeming with cotton, it’s also not continually flat. On the contrary, Arkansas is a beautiful state that is disturbingly underrated. The northern parts of the state are particularly stunning and boast extremely hilly terrain, often interspersed with beautiful springs, lush valleys and several sparkling waterfalls.

When it comes to cities and cities in arkansas, visitor preferences have never been so nuanced. Yet, according to reports from the Arkansas Tourism Ticker, sponsored by the Arkansas Hospitality Association, the following cities take the top spot when it comes to visitor numbers as measured by tourist tax collection. We think this is a perfect indicator of travel data. Here we are.

For those who love small towns, Eureka Springs is a cute little town and a big draw for its beautiful setting in the Ozarks. It’s a cute specimen in the natural state with a bucolic look that’s easy to fall in love with. It is ninth in Arkansas for tourist taxesa fairly perfect indicator of the volume of travel.

Here is the truth. There’s been a lot of depressing news lately about Pine Bluff. For example, according to census statistics, Pine Bluff is the fastest shrinking city in the United States. The population of the municipality dropped to 41,253 from 49,083 in the last ten years. Although it looks like Pine Bluff is collapsing on many fronts, it’s still attractive enough to collect $955,494 in tourism taxes from January through April 2022, the eighth highest among Arkansas’ 17 cities.

The county seat of Benton County is the birthplace of Walmart and the headquarters of the world’s largest retailer. But Bentonville is much more than Walmart. Data released by Arkansas Tourism Ticker shows it collected $959,050 in tourist taxes from January to April 2022.

Known as the college town, Conway offers alluring small-town charm with big-city amenities. Proof of his popularity, Conway collected $1.61 million in tourist taxes from January to April 2022, the sixth highest in Arkansas.

Northeast Arkansas’ cultural and economic hub, known as the “City of Churches,” collected $1.63 million in tourist taxes from January to April 2022, the fifth highest in Arkansas .

Many years ago, people traveled to Hot Springs, Arkansas to find healing in the bubbling waters of its natural hot springs. Today, there are many other reasons to drop everything for a trip there. It collected $2.74 in tourism taxes from January to April 2022, the fourth highest in the state.

Nestled in the woods of the Ozarks, “the Athens of the Ozarks” is a vibrant city that exudes a youthful spirit, vibe and energy. Arkansas’ third-largest city collected $2.85 million in tourism-related taxes from January to April 2022.

Related: 10 facts you need to know before visiting Arkansas.

Not to be confused with its southern neighbor with whom they share a name, North Little Rock has been recognized as a separate town from Little Rock from 1904. Today, the city boasts charming neighborhoods, sparkling lakes, incredible parks, and other recreational options that draw visitors in droves. His January-April 2022 tourist tax collections were $2.91 million, the second-highest in the state.

This may be because Little Rock is the capital of Arkansas and will obviously come with distinctive big city attractions. According to data published by Arkansas Tourism Ticker, Little Rock earned the state $5.26 million in tourism taxes for the 4-month period from January to April 2022. This is the highest in the state.