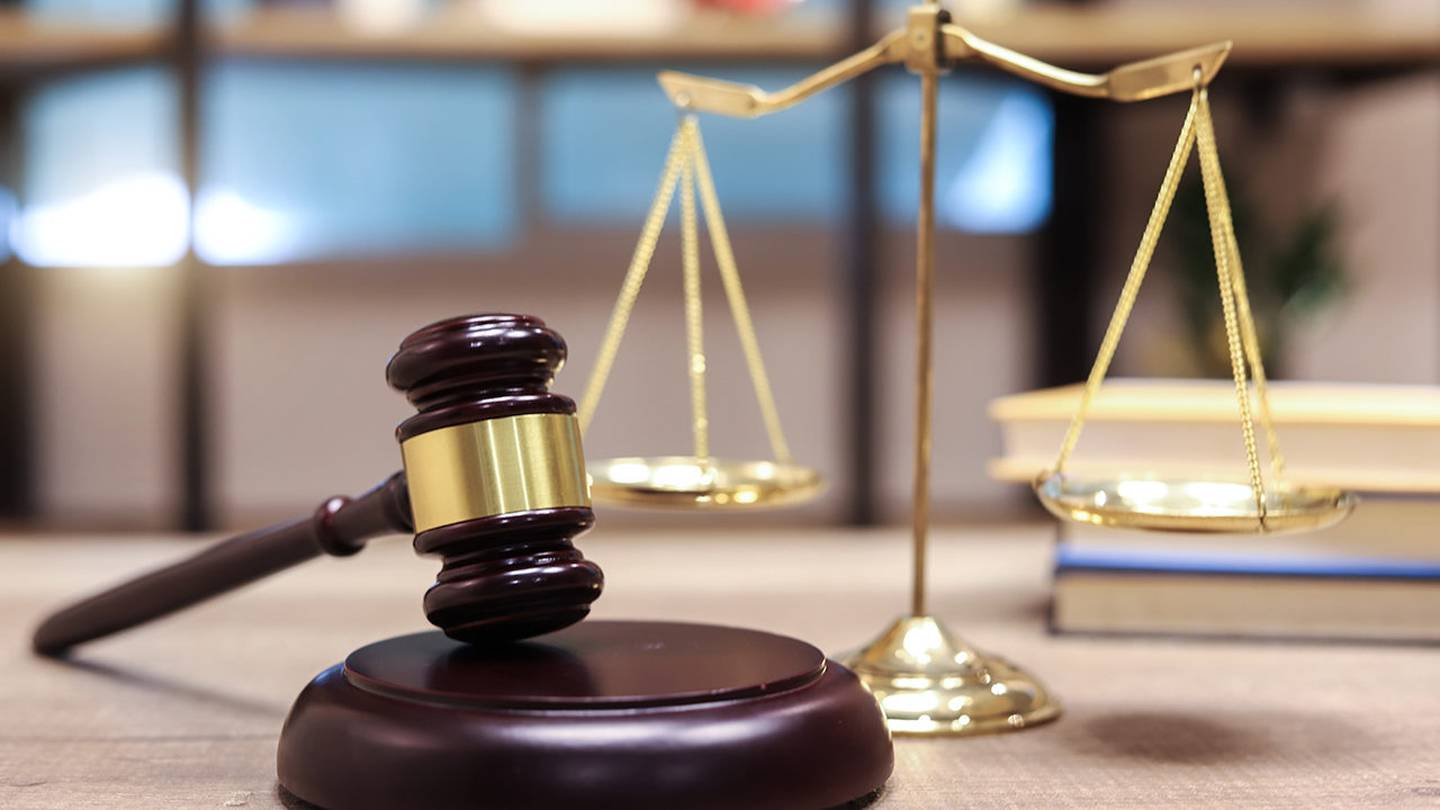 Tyler had a car accident in May 2020, after hydroplaning. Federal prosecution documents against the Sebastian County Sheriff’s Department and the Greenwood Police Department in Arkansas said that when police arrived, Tyler appeared confused and disoriented. She was then arrested.

The trial is about police brutality and wrongful arrest.

Talisha said her daughter was very active in the community, attending church, mowing lawns as a teenager and starting a cupcake business to help Talisha as she battled breast cancer. She graduated from Union High School in 2019. Tyler then attended OSU Culinary before she and a friend moved to Arkansas.

Then on May 14, 2020, the accident happened and she was arrested. Civil rights attorney John Burris said Tyler had no drugs or alcohol in his system and had no weapons. He said Tyler was wrongfully arrested, shackled and tasered after being restrained.

“She was not a criminal. She has committed no crime,” Talisha said.

Tyler spoke at a press conference Wednesday afternoon outside the Greenwood Cultural Center.

“I am a victim. I am not a suspect. My life was put in danger,” Tyler said.

Tyler said she needed medical attention following the accident, but was instead treated like a criminal.

“When this happened, I felt vulnerable and hopeless. There was no one to help me and the only way out was to scream and cry and my voice was not heard so today I am here to have my voice heard,” he said. she declared.

“Our tax money goes to people like that who mug people, who watch kids at school get killed and do nothing. These are the people who protect us. We can’t call the police to whatever it is, so who are we calling? Who are they protecting? I’m sick of it,” Talisha said.

FOX23 has reached out to the Sebastian County Sheriff’s Department and the Greenwood Police Department for comment. We have not yet received a response.

Arkansas moves within two wins of playing for a national championship