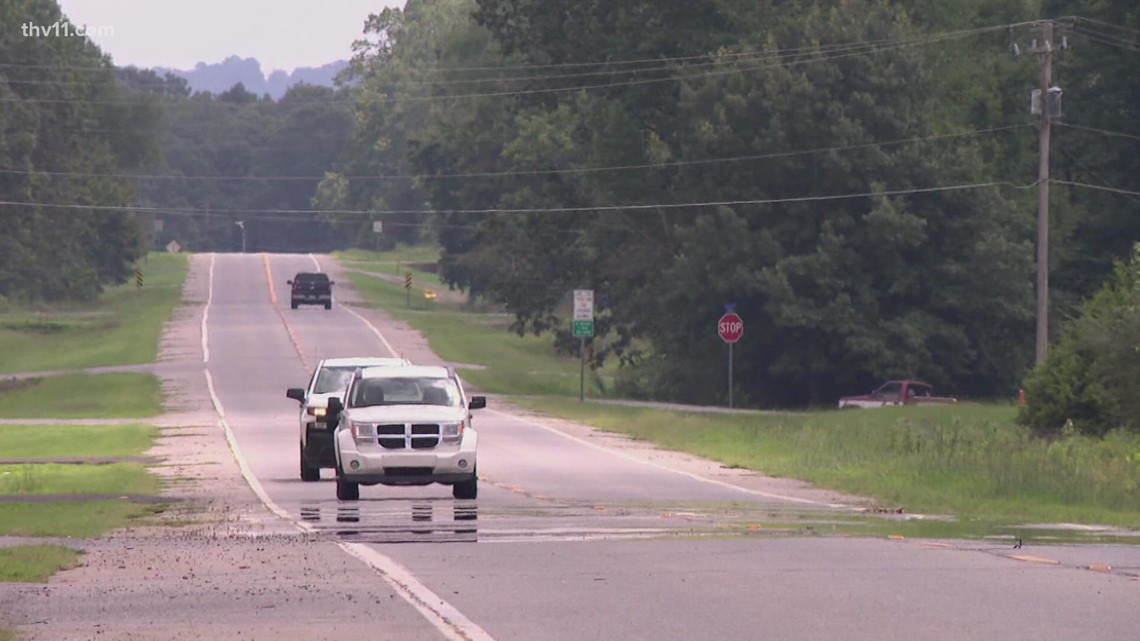 Two small towns in Arkansas have been in the spotlight and have been in trouble since they were caught breaking the speed camera law.

ARKANSAS, USA – As many of us get into our vehicles and drive off, whether it’s for a long drive, a road trip or anywhere, some people may have found a city or expanse of open road space, where they know to try to slow down to avoid a speeding ticket.

These zones are more commonly referred to as speed traps, and Arkansas has several ways to protect drivers from unfair speed traps. Although problems may persist for those caught breaking the law.

Mayor Gary Green of Menifee explained that he knew this all too well.

He’s seen a lot during his tenure as mayor, but nothing like what he’s been through in recent months.

At the end of his term, he expected to walk out quietly, but instead he and his town were thrust into the spotlight of their own creation.

“We always had that stigma as a speed trap in the first place,” Green said. “Now we, too, have had it dabbed on us.”

In August, we first reported how Menifee, a town of less than 300 people, was caught breaking Arkansas’ speed trap law.

Under this law, no city is allowed to have more than 30% of its annual revenue from traffic tickets.

Robert Steinbuch, a professor at the Bowen School of Law, explained that it takes a lot to get close.

“Municipalities shouldn’t get most of their revenue from speeding tickets,” he said. “Speeding tickets are meant to be a method of enforcing safe driving.”

“You are abusing your ability to distribute tickets and using it to increase your income,” Steinbuch said. “Guess what? Now you don’t get any income from it for a year.”

Now Menifee is not allowed to write speeding tickets for a year, which can hit small towns pretty hard.

“It’s scary because we don’t know what emergency might come up that we might need this revenue for,” Green added. “We do not know yet.”

While Menifee may be the most recent city that has been caught breaking the law, Damascus is another city that comes to mind for many in Arkansas.

“Go ahead and call me, Gary,” Damascus Mayor Terry Jones said. “It’s going to be a tough race for the next year or two.”

Jones is a new mayor with an old problem because in 2018 Damascus was caught breaking the speed trap law.

Money had to be diverted from other city departments to make ends meet, and worst of all for Jones, they had to cut services to zero.

“We went from a police force of four to zero,” he explained. “We’re back to one.”

Like Menifee, Damascus also has a busy road that runs through the city center.

Jones was quick to point out that even with that, he claimed they never meant to break the law… He said they were only trying to keep their people safe.

“You don’t have to go through a town at 65, 70 miles an hour when it says 45 miles an hour all the way through town,” Jones described.

With his town left to deal with the aftermath and having seen another town also held responsible, Jones remained hopeful for change.

“I’m not saying it’s a bad law, but it’s one of those that hurts small towns rather than big municipalities,” he said. “Maybe bringing to light things that maybe weren’t before about how this kind of isolates small communities, maybe that will help.”

Small towns tend to have smaller budgets, making them much more likely to hit that 30% threshold.

“It’s gonna hurt, it’s gonna hurt,” Green said. “We haven’t felt it yet, but we will feel it, even if we don’t feel it next year, the year after.”