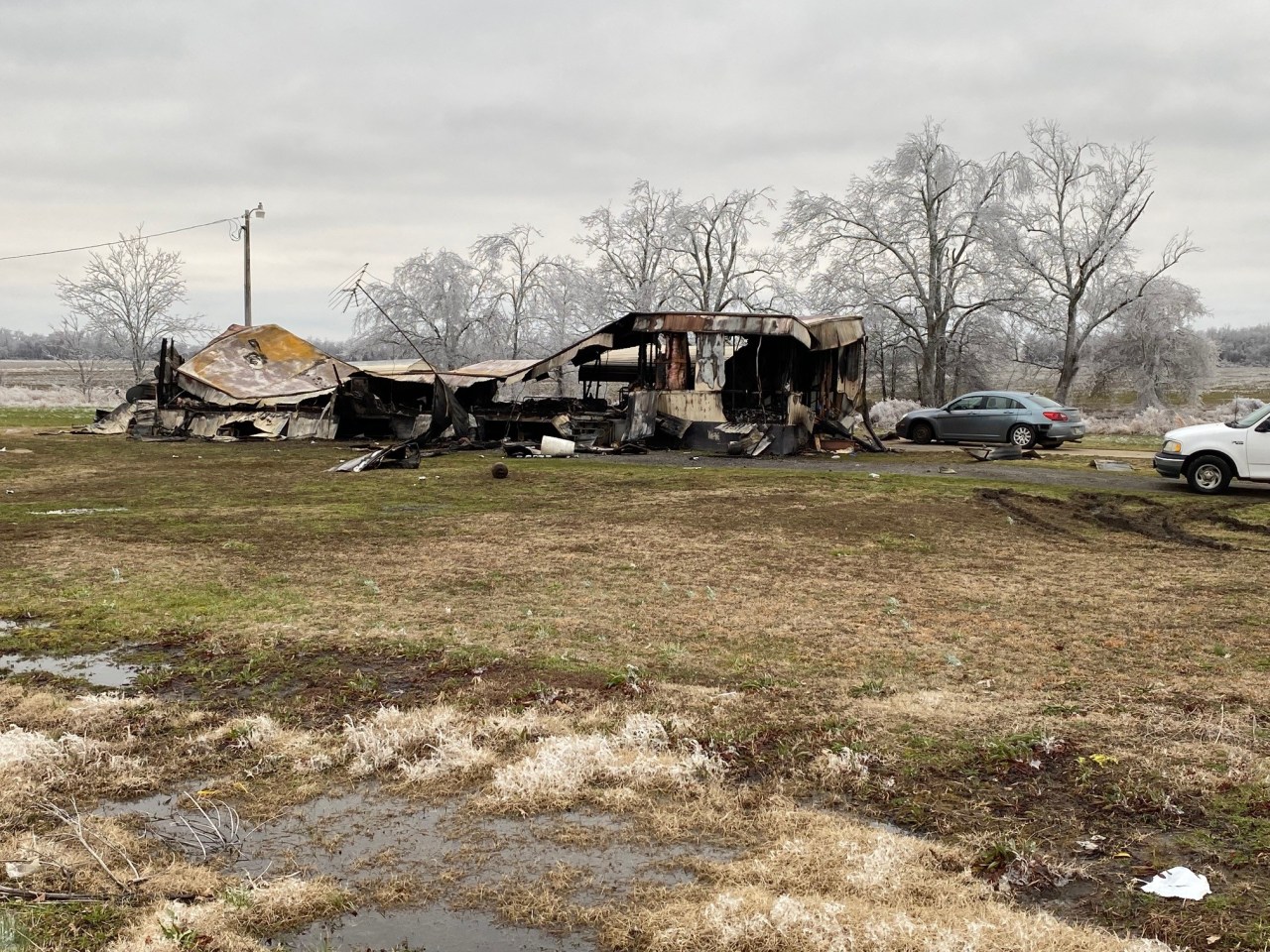 TURREL, Ark. – – Two people were killed and two others injured when a trailer in Turrell, Arkansas burned down Thursday night.

Crittenden County deputies said the house off Highway 118 caught fire when a group of friends tried to install a heater. Electricity in this area was out at the time due to freezing conditions.

After an initial investigation, Chef Todd Grooms believes the people inside the house hooked up a propane tank to this heater and it caught fire when they turned it on. The fire quickly engulfed the house.

Two people escaped, but unfortunately a 42-year-old woman and a 74-year-old man did not make it.

Peggy Austin said the man was a roofer who worked on his neighboring house several times.

“He worked well and was a very good worker,” she said. “He was always nice, kind and kind.”

Investigators said one of the survivors was rushed to Memphis Regional Medical Center with severe burns while the other suffered minor injuries.

Chief Grooms offered this warning about using a propane tank for heating.

“First, don’t bring the tanks indoors because if a connection leaks it will cause serious problems,” he said. “If you have to go back to a new heating source, have a professional hook it up for you, and if all else fails, stick with someone else.”