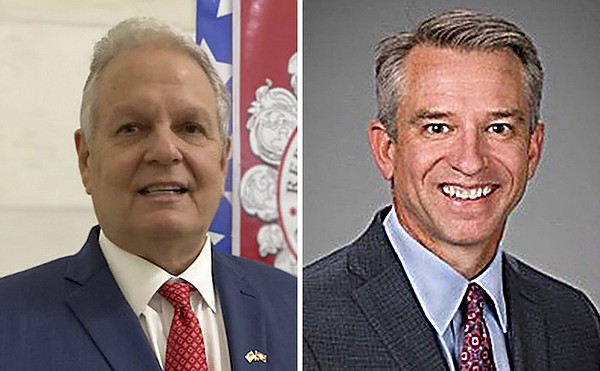 GREENWOOD — Political newcomer Wade Dunn takes on Lee Johnson in the May 24 Republican primary for the State House District 47 nomination.

District 47 includes parts of Sebastian and Crawford counties, according to a map on the Arkansas Dispatch Council website.

The winner of the Republican primary will be the only name on the ballot for the seat in the Nov. 8 general election.

Johnson has served at the State House representing what was previously District 75 since 2018.

Johnson said his experience and knowledge as a state representative is what makes him the best candidate for the job. He said one of his goals if elected was to improve access to physical and mental health services for all Arkansans.

“I think we need to keep looking at telehealth options and how we expand that access,” he said. “Suicide rates in Arkansas have increased 43% since the year 2000, so I think it’s important that we also try to see how we address behavioral health issues in Arkansas, and we would like try to help improve that as well.”

This is Dunn’s first time running for office.

Dunn said his platform is firmly rooted in upholding the word of God and the Constitution. He said he will be a true conservative and has no intention of pandering to individual issues if elected.

Dunn highlighted taxation, government spending and how to handle future pandemics, noting that he doesn’t think mandates should go to someone like the governor.

Johnson mentioned health care, education, workforce development, workforce retention, and how the state can grow the economy without raising taxes on taxpayers.

The Legislative Assembly and Governor Asa Hutchinson authorized a state general revenue budget of $6.02 billion for fiscal year 2023. Hutchinson said in February that the Department of Finance and Administration had estimated conservatively that the state would have a surplus of $500 million at the end of fiscal year 2022 on June 30.

Dunn said the money should go back to residents.

Johnson said the government should examine why there is a surplus and keep some amount in reserve in case of an economic disaster.

“I think we’ve done a good job of strengthening those reserves,” he said. “I think now we need to start looking at whether there is a way for us to operate more efficiently so that we don’t necessarily have to continue to have a surplus, but we are operating in a situation where our expenses meet our income as a state.”

Arkansas state representatives serve two-year terms and have an annual salary of $44,356.

Residence: Resident of Greenwood for 17 years 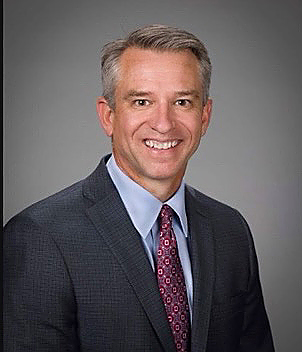