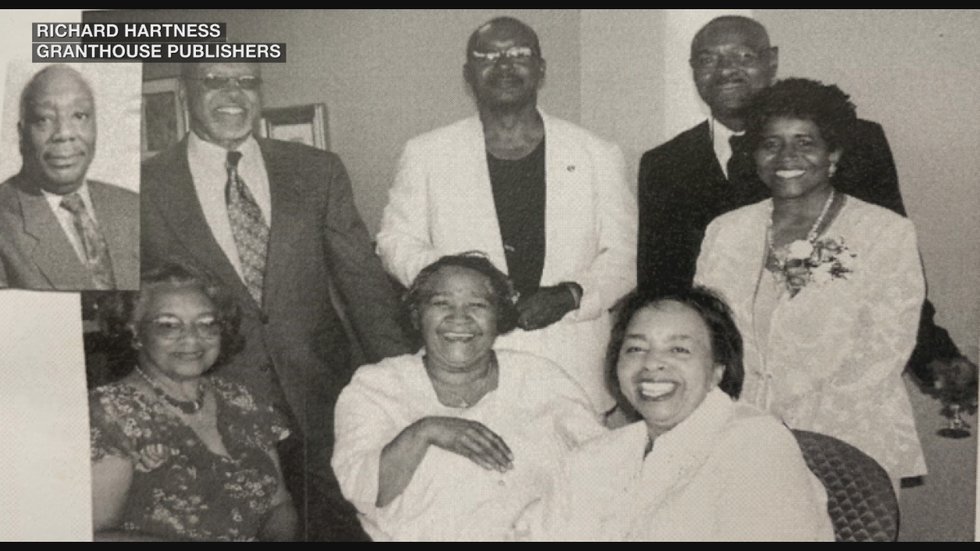 JONESBORO, Ark. (KAIT) — The conversation about shared schools between blacks and whites was even more contentious after the 1954 case of Brown v. Board of Education of Topeka Supreme Court. Years after this case, many students have integrated schools across the country.

It was not until the passage of the Civil Rights Act of 1964 and 1965, the Elementary and Secondary Education Act of 1965, and the threat of schools losing federal funding that black educators would be allowed to teach in the same school buildings.

Gaines recalls the day he got the call from the dean of the College of Education. At the time, he was teaching and coaching in the Marion School District.

Gaines had just signed a new contract with the district and if A-State kept the job open for him, he would be there the following year.

“True to his word, they kept a position open and I got a call from him. I had told him some of the things I observed at Jonesboro when I was in college,” Gaines said. “I didn’t want to live in certain neighborhoods. I wanted to live in a place where my family would be respected.

Fair demands, especially since a few years ago many fought and still fought for equality.

Gaines said the university sent a letter confirming all of its requirements.

Almost 50 years later, he can quote the letter: “I think we have met your requirements. You will live at 112 West College Circle. Your wife will teach at a MacArthur Junior High School and your children will come to college free.

He said the president of the College of Health Sciences, Physical Education and Sport is taking good care of him. Gaines described the chairman, Dr. Jim Devazier, as a first-class man who values ​​inclusion. It didn’t matter to Devazier that Gaines was a black man.

Gaines’ presence on campus, along with the others, grew out of black students asking the university president that they wanted more representation on campus and, specifically, a black professor to teach black history. .

“What Arkansas State University did and that’s kind of a model for all of these areas here that was looking to become…for inclusion and diversity and so on,” Gaines said. “They called me, Dr Strickland, Dr Richmond and Dr Smith ‘The Circle’ because we all lived on East and West College Circle.

All four moved their families to College Circle right next to the university. As they created their own community, they were in different spaces on campus.

Gaines was in physical and health education, while Smith taught in the history department. Strickland worked at the College of Education and Richmond was in higher education and administration.

“Over the weekend, we all came together with our frustrations and concerns and discussed how we could make ASU a better place,” Gaines said. “First, by showing love and compassion to students and making a difference.”

From teaching to pushing to get black fraternities and sororities on campus, they have been able to make college life easier for many.

Years later, in 2017, graduate residences were named and opened in their honor. Strickland said having a building named after her meant a lot to know all the love and dedication that went into her.

“It means a lot to me because of the sacrifice my dad, who only went to sixth grade, made to see we had an opportunity for our education,” he said. “I think he’s up there watching this.”

Although the men were recognized as the first faculty members, their wives Earline Smith, Maxcine Strickland, Herschel Gaines and Velmar Richmond also played important roles in the community.

“These four families have actually made a difference, not only in the state of Arkansas, but also in the community of Jonesboro,” said Dr. Lonnie Williams, Vice Chancellor for Diversity and Engagement. community. “Because men were employed here in Arkansas State, women were employed in Jonesboro in the school system, and they were among the first in those areas as well.”

The pioneers deserve all the recognition.

Most of the photos and information provided for our story are due to the hard work of Richard L. Hartness, Sr., and his published book The circle: coping with integrated living at Arkansas State University, in the community and at home, 1970-1978. You can buy his detailed history of The Circle, here.

May the Circle be forever unbroken.