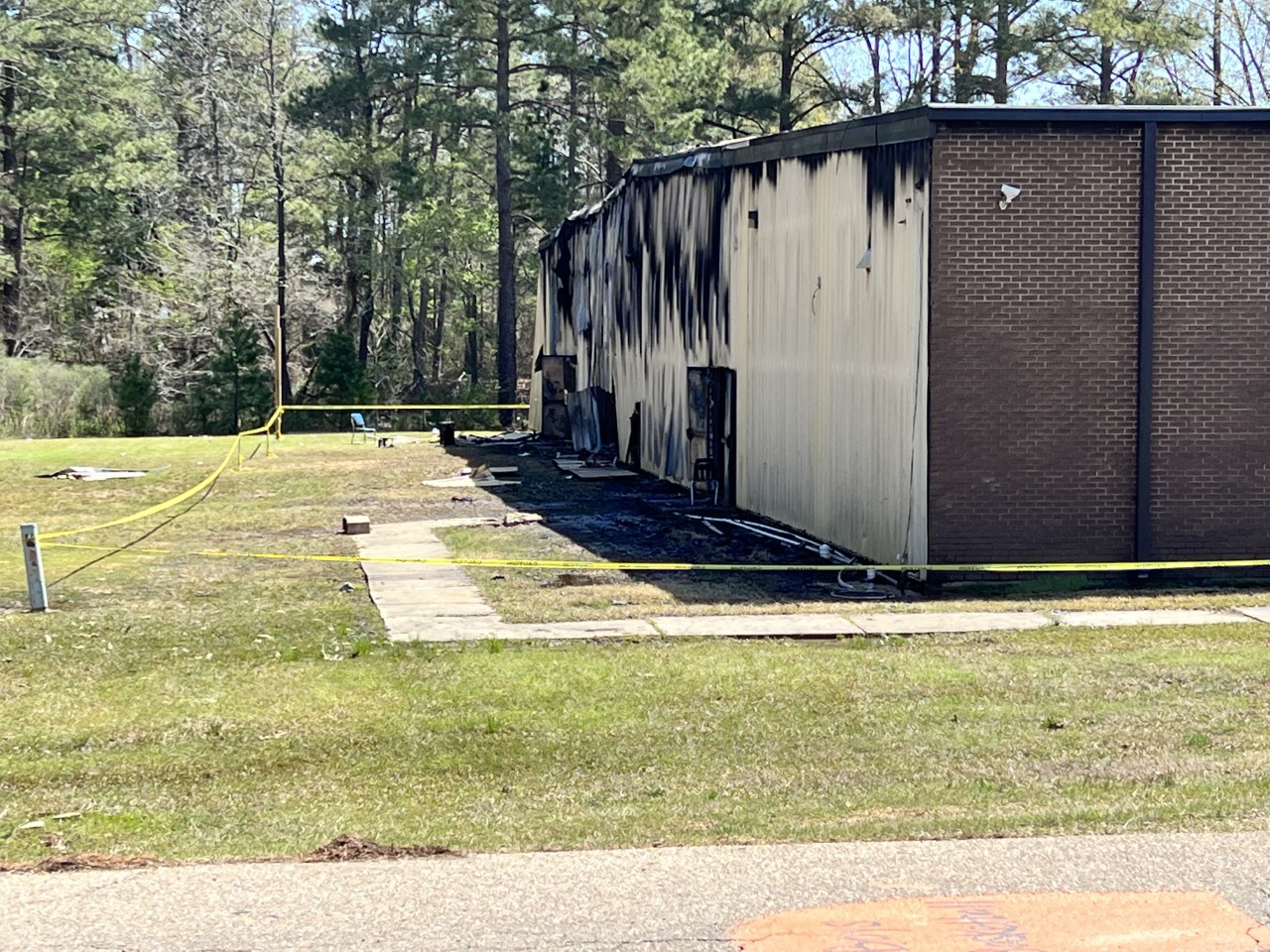 WARREN, Ark. (KTVE/KARD) – According to the Warren School District, students and faculty are transitioning to Alternative Teaching Methods, AMI, on Thursday, March 31, 2022, and continuing until further notice.

Firefighters from the Warren Fire Department responded to a major fire that broke out at the north end of the Warren High School building on Wednesday evening.

When they arrived, the firefighters found that the fire had started near or in the secondary school gymnasium.

Equipped with equipment including masks and oxygen cylinders, firefighters surrounded the north, east and west sides of the building. Firefighters used the ladder truck to reach above the fire on the east side, while ground-level firefighters used hoses to contain the orange flames spreading from north to west.

The fire appears to be mostly contained around 8 p.m., thanks to heavy rain and the efforts of firefighters.

No information is available on what started the fire, but we will update you as soon as we receive more information.

The Warren School District is actively working to provide its high school students with on-site learning in the near future.