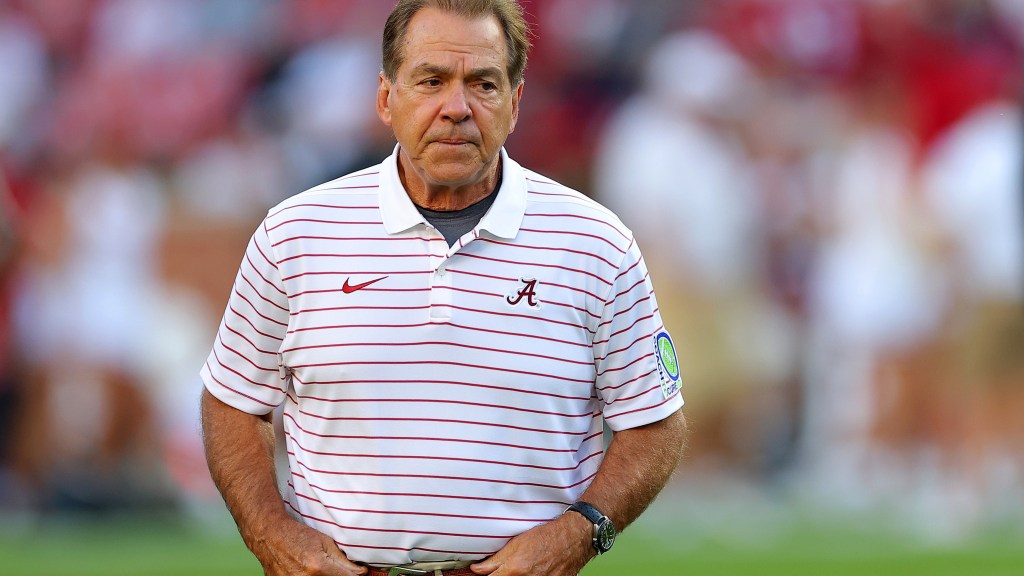 “Well, we have a playbook. And it’s a lot of games, more games than we could ever run in the game, and you have to choose. And you try to do before the season even starts, those are the weapons, those are the things that we need to be able to get through the season and the players to understand. I’m going to play against certain types of teams that do certain things, and those things are better against other teams. And then you try to change the layout every week so maybe the other team has a harder time recognizing what you’re doing and what you’re trying to do.

“But you’re not taking the whole playbook, and you’re also not reinventing the wheel every week for what you want to do because that’s what players know and that’s what they can run. I think you change it from week to week – you add things, you do things that you haven’t done in the last two weeks. And we self-explore each week, a roll-up of what we’ve done throughout the season so we can see if there are any trends we’re creating and how we can perhaps break them in the future. games and future game plans.

“And yes, I meet the offense on this. I’m meeting them about a game plan. I meet with them about the openings we have in every game, how we are going to start every game with philosophy. How do we want to attack the other team? Like in the last game, for example, we thought that spreading the Vanderbilts out and playing them in space would be a plus for us, so we did. This may not be the case against another team.