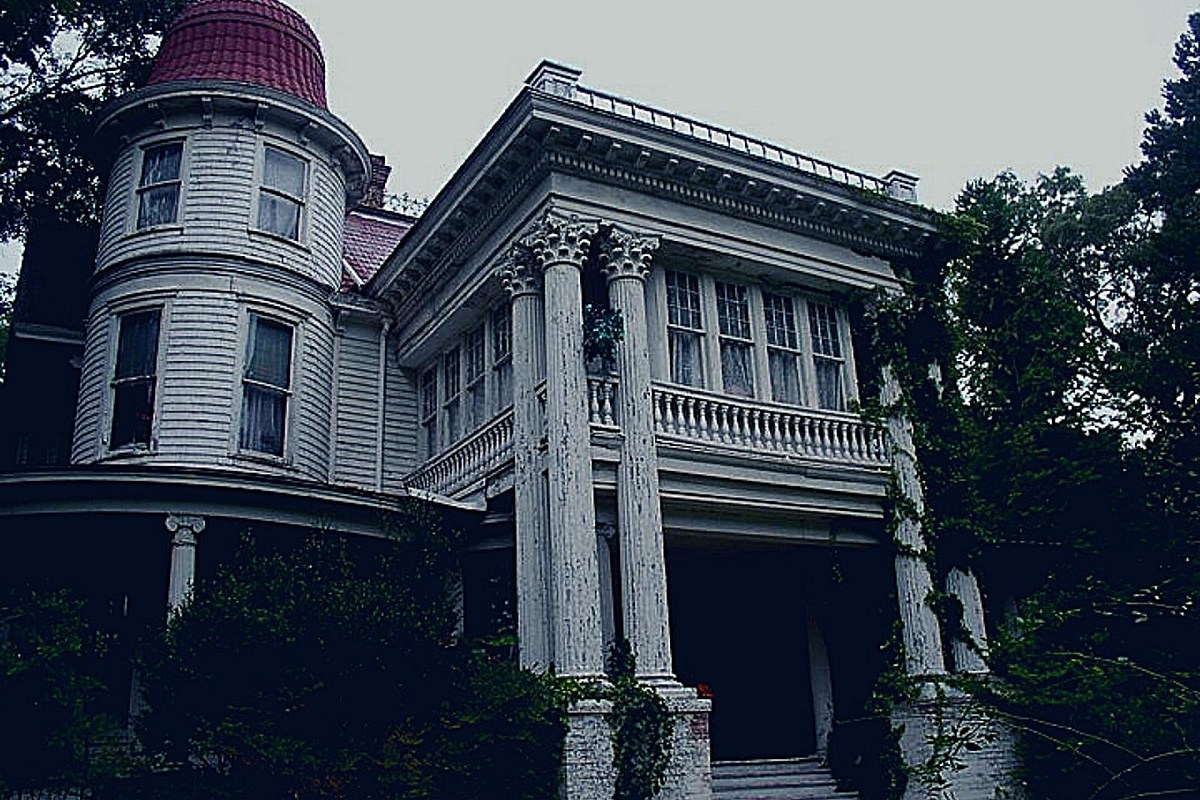 Why is this house in Arkansas the most haunted in the entire state?

What type of paranormal activity was there in the Allen household?

The Allen House is located in Monticello, Arkansas and was built in 1906 by JE Allen. . Mark and Rebecca Spencer, the current owners, bought the house in 2007 and they started experiencing strange things in the house.

The house has been featured in many paranormal shows, including 2019’s Ghost Brothers. In the show, the Spencers talk about how they started seeing lookalikes of themselves and their son in the house. They also experimented with furniture that would be rearranged and kitchen cabinets that opened and closed. Some paranormal experts say these lookalike sightings could actually be a spirit trying to make contact with the living.

Who haunts the Allen house?

The haunting comes from JE Allen’s second daughter, Ladell Allen, and some say his son also haunts the house

Ladell’s story has a sad and tragic ending. Ladell was born in 1894. When she was 20, she married Boyd Randolph Bonner and they had one child, Allen. The marriage ended in 1927 and she found herself alone again. In 1945, his son died of pneumonia at the age of 28. A few years later, Ladell committed suicide on Christmas Eve 1948.

After having dinner with her parents, she quietly went upstairs with a glass of punch and mixed it with cyanide of mercury. She died a few days later. The newspapers of the time never said how she died. Family and close friends knew the truth, but they didn’t understand why.

One morning, Mark Spencer had an incredible urge to go to the attic. There he found 82 letters love letters under a floor. The letters detailed a love affair that Ladell had that she kept secret from everyone.

From the letters, we now know that Ladell secretly rekindled an affair with her first love, a man named Prentiss H Savage. The love letters began in the spring of 1948, but he was married. He promised to leave his wife, but on Christmas Eve 1948, Ladell found the devastating news that he would never leave his wife. That’s why people now think she killed herself.

You can check the house for yourself. The Allen House is located at 713 North Main Street in Monticello Arkansas. For Halloween, the house is open every year from October 30 to 31. You can also plan a visit any time of the year with a group of 6 or more. There are also other packages. Dinner and A Ghost, A PrivateTea Party and more events throughout the year. You can find more information about tours at AllenHouse.com.

Check out the videos below about the history of the house and the episode of The Ghost Brothers investigating the house.

The New Jersey Real Estate Network collected data from the US Census Bureau to understand which metropolitan areas have the oldest homes, including homes built in 1949 or earlier.
Share FacebookTwitterGoogle+ReddItWhatsAppPinterestEmail