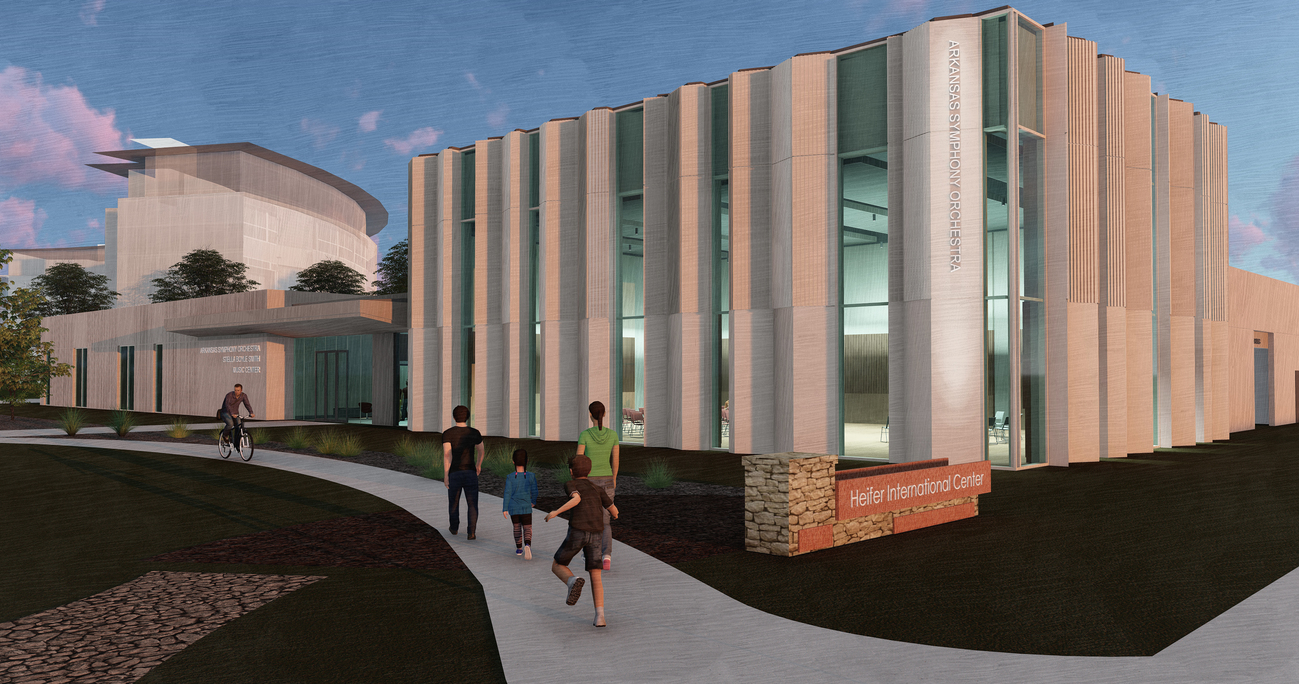 The Arkansas Symphony Orchestra announced Tuesday (June 14) that it has received a $1.5 million challenge grant from the Windgate Foundation to help build the future ASO Stella Boyle Smith Music Center.

The grant from the Windgate Foundation plus the $3 million in matching donations that ASO will need to raise by April 2023 will move the nonprofit organization $4.5 million toward its goal of $9 million and will enable him to launch the new community music centre.

“We are extremely grateful to the Windgate Foundation for giving us this opportunity to not only make this music hub a reality, but to come together as a community and do it together,” said Christina Littlejohn, CEO of ASO. “This is truly a community music center serving our youth, our students, and Arkansans across the state so that we can both inspire and be inspired by music.”

The music center will be developed in the East Village of Little Rock between Heifer International and the Clinton Presidential Center. The Stella Boyle Smith Music Center will be a new state-of-the-art 20,000 square foot community music center.

Announced in January, the project will significantly expand ASO’s ability to serve Arkansas children with exceptional educational programming and provide all residents with an expanded musical offering. The center will include a large hall for rehearsals and concerts, multiple practice spaces, music classrooms, temperature-controlled instrument storage, a dedicated streaming studio, and additional flexible space to serve future generations of musicians. ‘Arkansan.