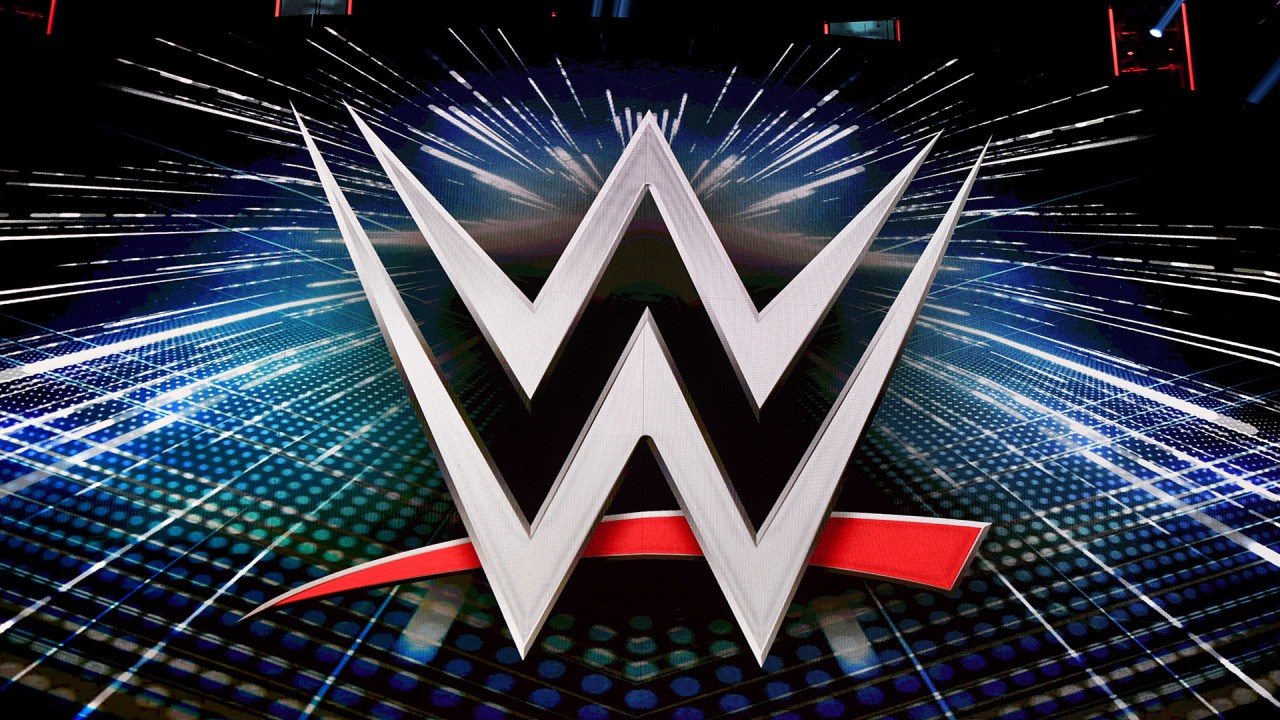 LITTLE ROCK, Ark. – Two young athletes with ties to the natural state were among the latest class of signatories to a program aimed at developing future pro wrestling superstars.

World Wrestling Entertainment officials announced their second Next In Line class on Monday, which features a Little Rock native and track star with the Arkansas Razorbacks.

Ali Mattox is a 5ft 7in dance and cheering athlete in her fourth year as Ole Miss Rebelette after graduating from Little Rock Christian Academy.

SIGN UP to receive daily news alerts in your email

Razorback Ruben Banks broke the Arkansas school record in shot put as a rookie in 2021 in his second competition for the university. The commercial major hailing from Binfield, England, is 6-foot-4 and weighs 270 pounds.

The WWE NIL program was launched in December to help recruit future talent through partnerships with students with athletic backgrounds. Company officials say it prepares these athletes for a successful transition from collegiate competition to WWE.

As part of the program, company officials said Mattox and Banks, along with the others, will have access to resources such as brand building, media training and live event promotion.

The athletes will be featured Monday night at the inaugural NIL Summit at the College Football Hall of Fame in Atlanta.