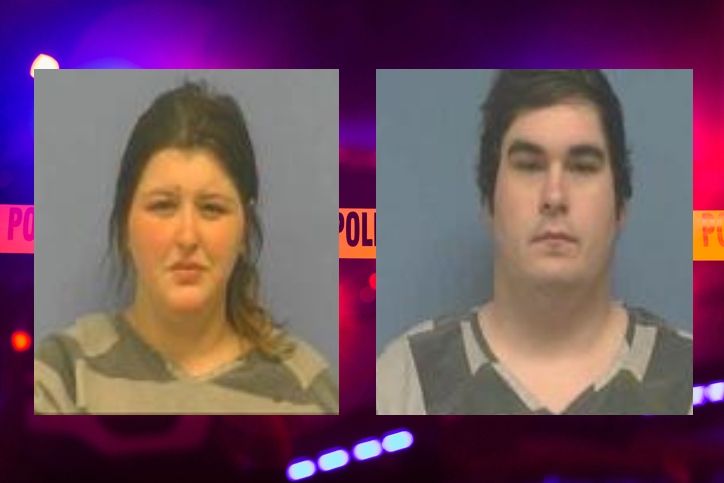 SALINE COUNTY, Ark. (KTVE/KARD) – A Saline County couple have been arrested by Arkansas State Police special agents in connection with the death of a minor and the injuries sustained by another minor. Authorities have charged 24-year-old Halee Quantz and 23-year-old Roy Preston Ross with first-degree murder and first-degree battery.

On Tuesday, February 8, 2022, Haskell Police and emergency medical responders were called to a residence in the 100 block of North Monroe Street in Haskell, Ark. Upon arrival, authorities discovered an injured and unconscious 4-year-old minor. As the child was being transported to a Little Rock hospital, officers contacted the State Police Criminal Investigation Division to request a criminal investigation.

On Wednesday, February 9, 2022, officers discovered a second child from Haskell’s household. The 10-month-old was seriously injured and was later taken into the custody of the Arkansas Department of Social Services.

On Thursday, February 10, 2022, hospital staff notified authorities that the 4-year-old had died from his injuries. According to police, Quantz and Ross were arrested by authorities and are being held at the Saline County Detention Center. Quantz is the mother of two children.