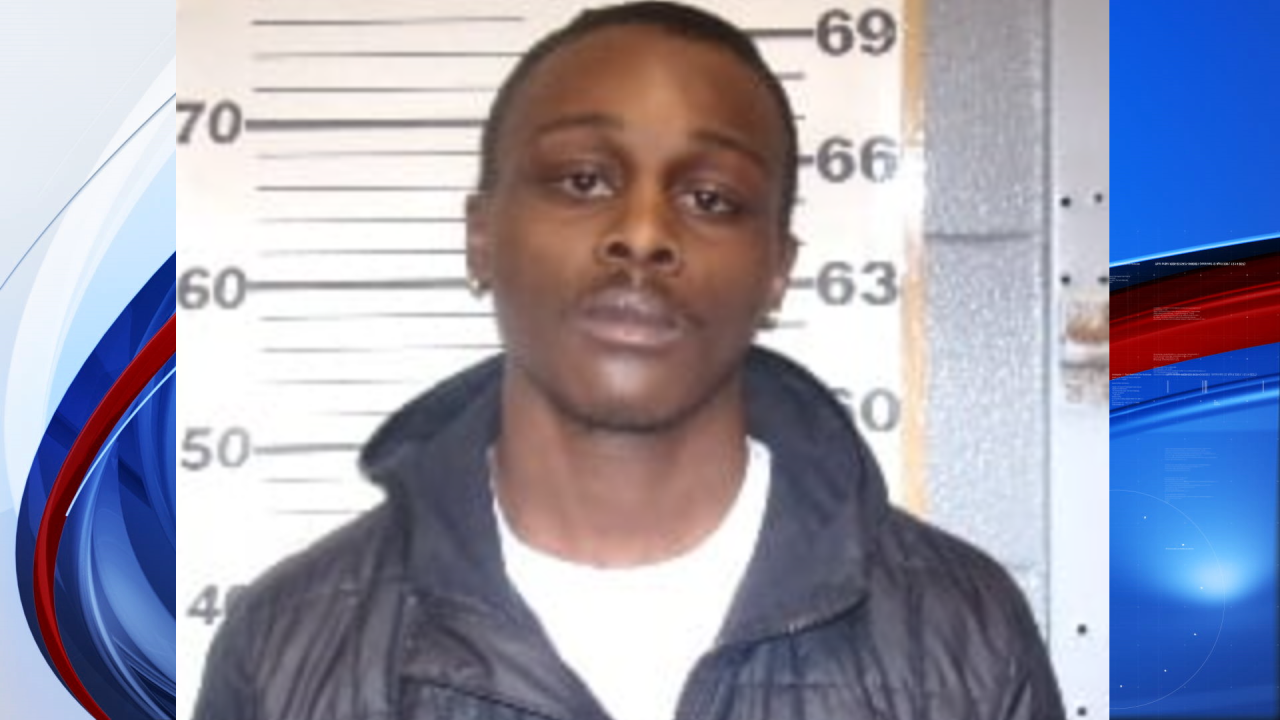 FORREST CITY, Ark.– A wanted man was arrested Wednesday after Forrest City police said he shot and killed a man on Christmas morning.

According to Forrest City Police, Kenyatae Chism was shot in the chest in the early hours of the morning in the Stonebrook Subdivision.

Chism did not survive his injuries.

Detectives gathered surveillance footage and developed Voltaurus Parchman Jr. as a suspect in the case. They began searching for Parchman, but leads continued to fail.

On February 23, Detective Lt. Eric Varner began following Parchman as he traveled to Jonesboro, Arkansas. As Lieutenant Det. Varner followed Parchman, he contacted the US Marshal Service as well as the Jonesboro Police Department to inform them of the situation.

Varner followed Parchman to a Golden Coral on Highland Drive and alerted nearby crews after seeing the suspect sitting inside the restaurant.

Parchman was arrested without incident and taken back to Forrest City to be charged with first degree murder.

“I would first like to extend my condolences to the family of Kenyatae Chism with my continued prayers. I would like to thank the first officers who responded to Sgt. Billy Spencer’s change for taking over the scene and the hard work they put into this case. I also want to thank the detectives who worked tirelessly to make this arrest and for their continued work in apprehending the other suspects involved in this incident,” the Chief of Forrest City Police Deon Lee “All murder is senseless, but to tear a man away from his family, from his family’s residence, and on Christmas Day, is downright evil. We will do whatever is necessary to bring this family and those involved to justice! »

Parchman is due in court on February 28.