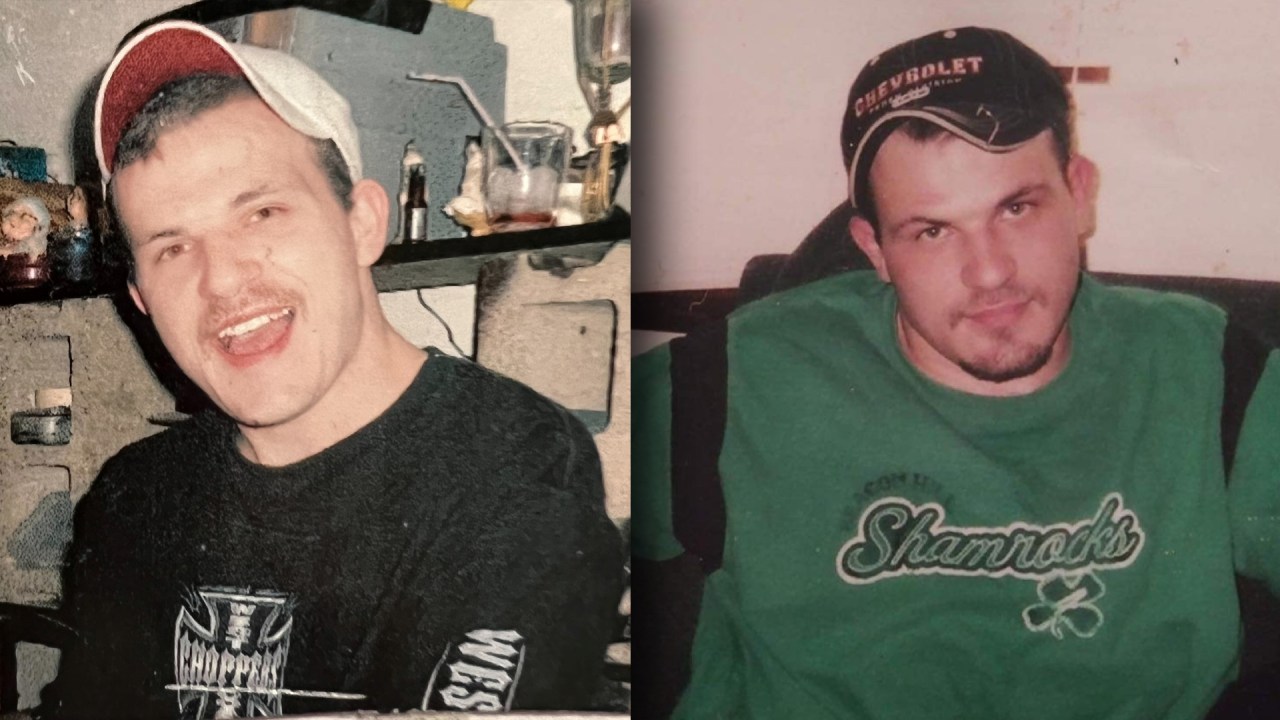 SILOAM SPRINGS, Ark. (KNWA/KFTA) – “I still cry for him all the time,” Lana Wells said.

Lana Wells and her daughters have been searching for Travis Roberson for 16 years.

“Every day we wondered where he was,” Sonya Roberson said. “Is he okay, is he dead, is he hurt?”

Travis was last seen late at night with friends on Dickson Street on February 28, 2006.

“He said he wasn’t feeling well, they said go to the car and we’ll get everyone together and leave,” Kesha Roberson said.

When his friends returned, Travis was nowhere to be found. Her sister Kesha reported her missing to Siloam Springs police the following day.

“We used to live here, I reported it to the nearest police department,” Kesha said.

The family sensed that Travis was in danger. He was epileptic, involved in drugs and told his family that he was witnessing a federal narcotics trial with an upcoming court date.

“He told mom, he said ‘if I don’t show up in court, you’re gonna have to worry about me,'” Sonya said.

A few days after his disappearance, Travis failed to appear in court. His mother then reported him missing to the Fayetteville police.

“I know someone has to know what happened and they won’t say anything,” Lana said.

After six years and with no response, the Robersons turned to the media for help. What they learned was devastating.

“No one was looking into the case,” Angela Taylor said.

“I said, ‘what’s going on – why don’t you give us any information,'” Taylor said. “That family misses their brother, their son like you gotta do something, and that kind of got the ball rolling.”

His investigation revealed that miscommunication had led to a costly mistake.

“What I found out was that the two departments weren’t in touch at all and Siloam Springs had closed the case, so basically nobody was investigating,” Taylor said.

“We’re talking six years,” Taylor said. “Think of the evidence, the witnesses, all of that is now gone.”

After Taylor’s report was released in 2012, police in Siloam Springs and Fayetteville issued an apology to Travis’ family. They gave them the information and documents they could but it would take them years to rebuild a relationship.

“We felt betrayed and mostly hurt,” Sonya said. “Betrayed and hurt because something should have been done.”

According to the documents, certain things were done. Siloam Springs listed Travis on a national missing persons database. Detectives also exchanged emails about whether the remains found in Oklahoma could be Travis and were concerned about Travis’ involvement in the federal narcotics trial.

“We got together about it and went through our department and our records and it was one of those things that slipped through the cracks, sad to say,” captain Derek Spicer said.

In 2012, Siloam Springs Police took over the case as the lead investigative agency.

Spicer has since worked closely on it, essentially starting from scratch. He says Travis’ case hasn’t gone cold. Even today, they track tips that come into their office.

“We really believe there are people close to the Robersons who absolutely know what happened to Travis or where Travis is – one or the other,” Spicer said.

All the while, the family waits for someone to provide information.

“Whether we have his body or his remains, we just want closure,” Kesha said.

If you have information regarding his case, contact the Siloam Springs Police Department at 479-524-4118.