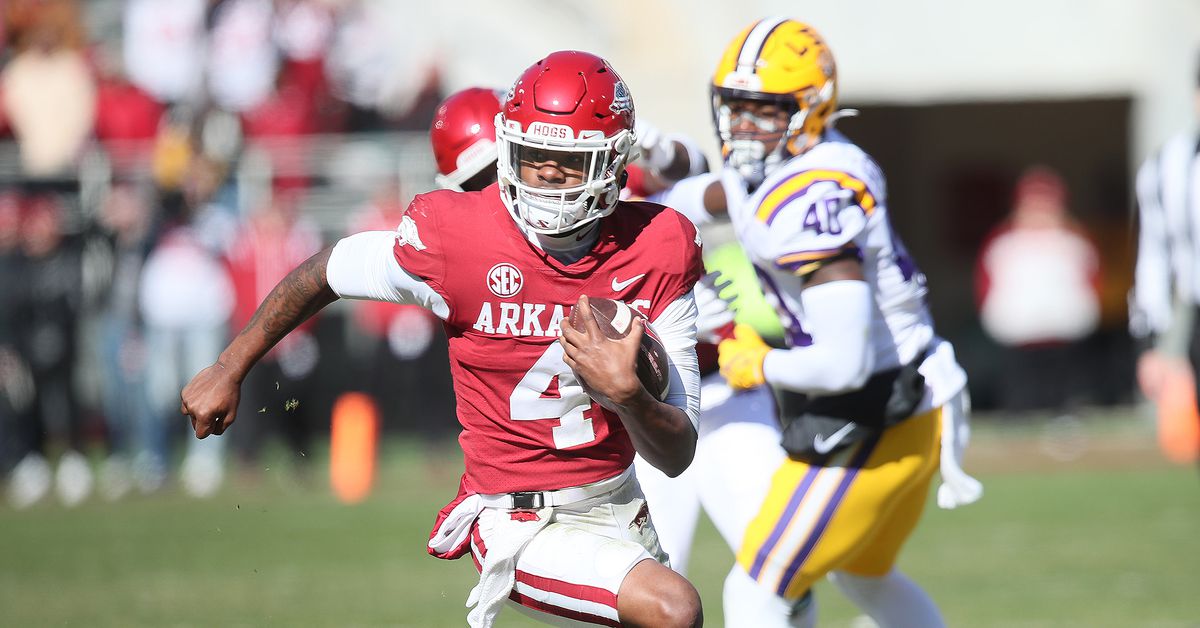 The answer is no.

One of the singular blessings and simultaneous curses of internet discovery has been the rise of social media.

On the plus side, we can keep in touch with family and friends around the corner or around the world with just the click of a button. We can video call or text via Facebook Messenger or even have a Facebook room where we can gather en masse to keep in touch or organize a monthly book club meeting. With Instagram, we can flood our friends’ feeds with pictures of all our puppies or what we ate for lunch that day or cute poses of our kids in their Halloween costumes or more beautiful Sunday. With Twitter, we can impart as much wisdom as possible about anything we want as long as it can be said in just 140 characters or less. (Twitter lets you get creative with how to make your statements. Lots of U&b4 w/ and emojis etc.)

Besides keeping in touch with family and friends, social media also gives us something else: access. Access to almost anyone with an account. And, let’s be honest, most people do, whether they use them or not. And, some accounts have little blue checkmarks or some other indicator that the account has been verified as THE Coach Sam Pittman or THE The Weeknd so you know you were connected to the correct Coach Courtney Deifel and not an impostor from a state.

No teenager today would understand the feeling of sitting at the kitchen table, pen in hand, stationery with matching envelopes laid out in front of you, just waiting for you to pour out your heart into a letter. from fan to your favorite star or athlete. There was nothing like it! I could put on my purple socks and write to Donny Osmond while “Puppy Love” played on the record player behind me.

It was all about setting the mood.

Then walk that letter to the mailbox and watch it drop into the box to be retrieved later and taken across the country.

Now all they have to do is open an app and @ someone.

And even though you knew you would never get an actual response from Roger Staubach or Mean Joe Green or Shaun Cassidy or Steve Perry of Journey, you could just imagine them sitting there holding YOUR letter and reading all the wonderful things you said About them. . It just gave you a little thrill to make a connection, however long and one-sided.

Because there really are no boundaries with social media, keyboard warriors and trolls think it’s okay to say anything to anyone about anything at all moment. The whole “everyone is entitled to my opinion” mentality.

And they exercise it with great regularity.

Now I’ll be the first to say that one day Coach Musselman tweeted something (shocking, I know – Coach Muss on Twitter…) and someone commented on it. I replied to this comment with something like “I don’t know how he does all that” and got a “Diet Pepsi and Energy Bars” reply (or something very similar) from the driver of the Muss Buss him -same ! I smiled for hours after that! Someone I admired from afar saw what I wrote and commented on it! It was such a pleasure to see “Eric Musselman liked your comment.” (And it’s not just me – when Lenny Dykstra liked something my husband once said, his face looked the same as when you take a child to Disney World for the first time. childhood makes contact.)

But too often what we find are Sunday morning coaches telling coaches what they did wrong or calling players out for dropping a ball or missing a tackle or not effectively guarding the 3 point bow. And you can do it. It’s totally within your rights to do so, but don’t tag @ or tag the players and coaches you’re talking about.

No one feels worse about a loss or a missed opportunity than the team and its members. Nobody.

And no one needs your input then either. If they want your opinion, they will ask you. But don’t hold your breath.

And I will draw the line even further. All Razorback trainers are mature adults. And they will respond as such. They’ll read your nonsense for what it’s worth — nothing — and ignore you. And Kendal Briles will block you faster than you can click a mouse if you get close to him.

But our student-athletes don’t always take it the same way. They don’t have decades to grow thick skin to ward off all those negative Nancys who can’t wait to tell them what a terrible player they are and how they don’t even deserve to be on a Division 1 team. They still, sometimes, take it all very personally and let it into their heads and hearts. Many in recent years have admitted this.

And, like a self-fulfilling prophecy, once that seed of doubt is planted inside, it grows.

A player cannot grow and improve if someone always cuts him at the knees. They will start to believe that BS springs from “fans” and then, as I said, their field/field/diamond/field/track results will reflect their inner belief.

YOU are setting them up for failure by not being one of the legs of the stool supporting them.

It’s like I learned growing up, if you can’t say something nice, shut up. I also learned that just because you can do something doesn’t mean you have to. A 98 year old man box wear a Speedo to the beach, but should he? Probably not.

If you want to contact a coach or player directly, do so, but with words of encouragement, congratulations or support. Let them know you’re behind them no matter what. If they lost or had a bad game, protect them and let them hear you. But don’t let yourself be that person who can’t find a kind word for a child who has had a bad day.

Many of us use social media to decompress at the end of the day. It’s relaxing. We may see funny news or memes or whatever. But if our players are trying to relax and their timelines and DMs are full of hateful and nasty comments, you’re taking a little pleasure out of their day – pleasure that you enjoy yourself. They need a break, just like you.

There is no easy answer to this. Someone will also cross this line every time.

Similar to don’t drink and drive, don’t drink and tweet. And just like a designated driver, if you can stop someone from doing something stupid on social media that potentially causes a bigger problem, do it. We will thank you all.

And if you decide to tweet, don’t @ student athletes.

can i have one #WPS #HogTwitter